Do you bother to protect your Windows Phone or tablet with a case? 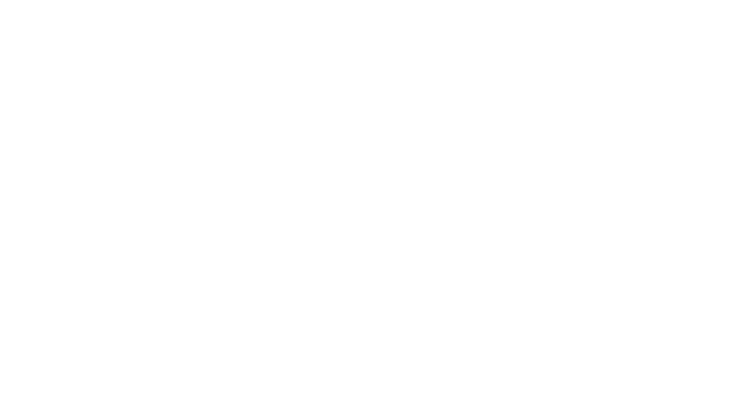 It's been something of a lazy Sunday for me, and whilst surveying the scattering of smartphone, laptops and tablets littering my desk I started thinking about protecting tech devices. I'm not talking about virus or malware tools, but actual physical protection. My attitude has changed quite a lot over the years, and I'm interested to try to determine why.

In the days of dumb phones, I wasn't too bothered about what happened to my phone. It was slung into a pocket or bag without too much regard for its wellbeing. I'd take care to ty not to drop it, get it wet, or do anything silly with it, but I didn’t really go out of my way to keep it overly safe. My first PDA, an iPaq 1910 running Window Mobile, was a different story. It was seen as so precise and delicate that I deemed it necessary to invest in a metal case for it!

I had a BlackBerry that I could not have cared less about -- who did?! -- but my iPhone 3GS was another device that was securely protected. Screen protectors, rubber cases, battery cases, fully enclosed leather cases; I tried them all. Moving onto Android devices I flitted back and forth between being concerned about protecting against bumps and scrapes to not giving a fig. This was dependent on a) how much I cared about the phone I had at the time, and b) how sturdy the phone was.

An HTC Sensation was sheathed in a rubber case but an HTC One was left open to the elements -- it seemed robust enough to take it. A Samsung Galaxy S4 remains similarly unprotected. It's not a particularly tough phone -- in fact it feels very flimsy -- but it has held up for many months without any damage despite many drops, and it's not a handset I'm all that fond of anyway.

The Lumia 928 appears capable of withstanding an atomic blast

My Nokia Lumia 928 is another handset that finds itself devoid of a case. This time around it feels because it feels like it simply does not seem to need it. The Lumia is an absolute workhorse of a handset that appears capable of withstanding an atomic blast. When the bomb drops, I think that all that will be left is an army of cockroaches, each kitted out with a Lumia phone.

The screen is impenetrable. The case is outrageously solid. It's almost like it is not a phone but a football, capable of being -- or even designed to be -- kicked rather than carried around. The Lumia 2520 tablet is comparably indestructible. On my travels it tends to be thrown into a backpack, but it feels as though any bag would do. Screen protection or a sleeve feels unnecessary.

For my Surface Pro (first generation), a padded bag is used for transportation. Screen protectors exist, but I'm yet to be tempted into try them. The body of the Surface is another bomb-proof piece of hardware, but the keyboard does feel rather weaker so this is one device I try to take more care with.

I'm not sure whether my perception that devices no longer need protection is accurate or if I have just become more blasé in my attitude. I'd be interested to know what steps, if any, you take to keep your hardware safe. Are cases needed any more?