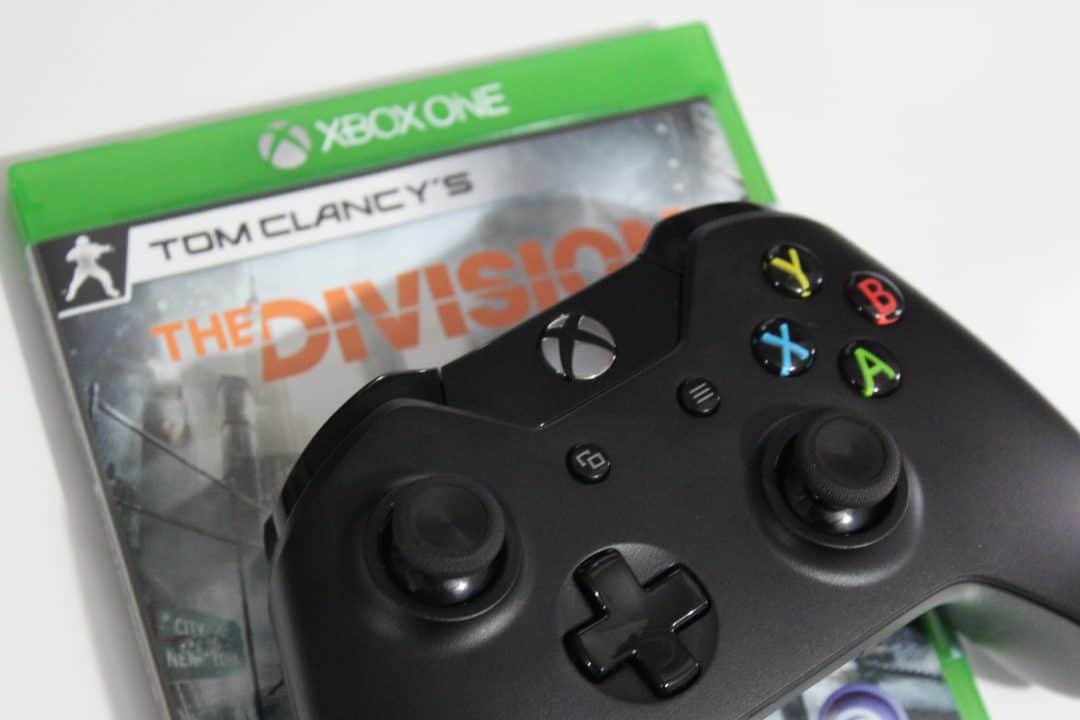 It has been a little under two months since Ubisoft's The Division launched, and the game has already seen a version 1.1 patch. Today, though, and in their "State of the Game" Twitch broadcast, the Ubisoft team announced some of the details for an upcoming 1.2 patch to the online-only open world third person shooter.

As detailed on XboxAchievements (via Mike Ybarra), the changes delivered in this patch will be big, and will be focused on changing the quality rather than quantity of loot drops. Additionally, the patch will also bring a new (and third) Dark Zone bracket for players with a Dark Zone rank above level 201. The 1.2 patch also promises to bring higher end gear in supply drops, activities, and incursions. Furthermore, the number of high-end performance mods in the game drops will also be reduced in the new patch.

Of course, the patch also will fix the usual bugs, smashing the problem where mission doors will not open, and where the base of Operations wing would not unlock.  Other bugs, such as the bug in One is None and Reckless will also be fixed in the patch. It is also worth nothing that Ubisoft Massive mentioned that the "pVE receive a lot of love," perhaps hinting at a better experience for those who play outside of the game's Dark Zone.

The Ubisoft Massive team did not give an exact release date for the patch but did mention in the Twitch broadcast that the patch is currently in testing and will be expected to be released before the end of the May. Until then, you can stay tuned to us and bookmark our The Division news hub to stay up tp date on the latest The Division news and information.

Minecraft Favorites Pack for Xbox One available soon at retail