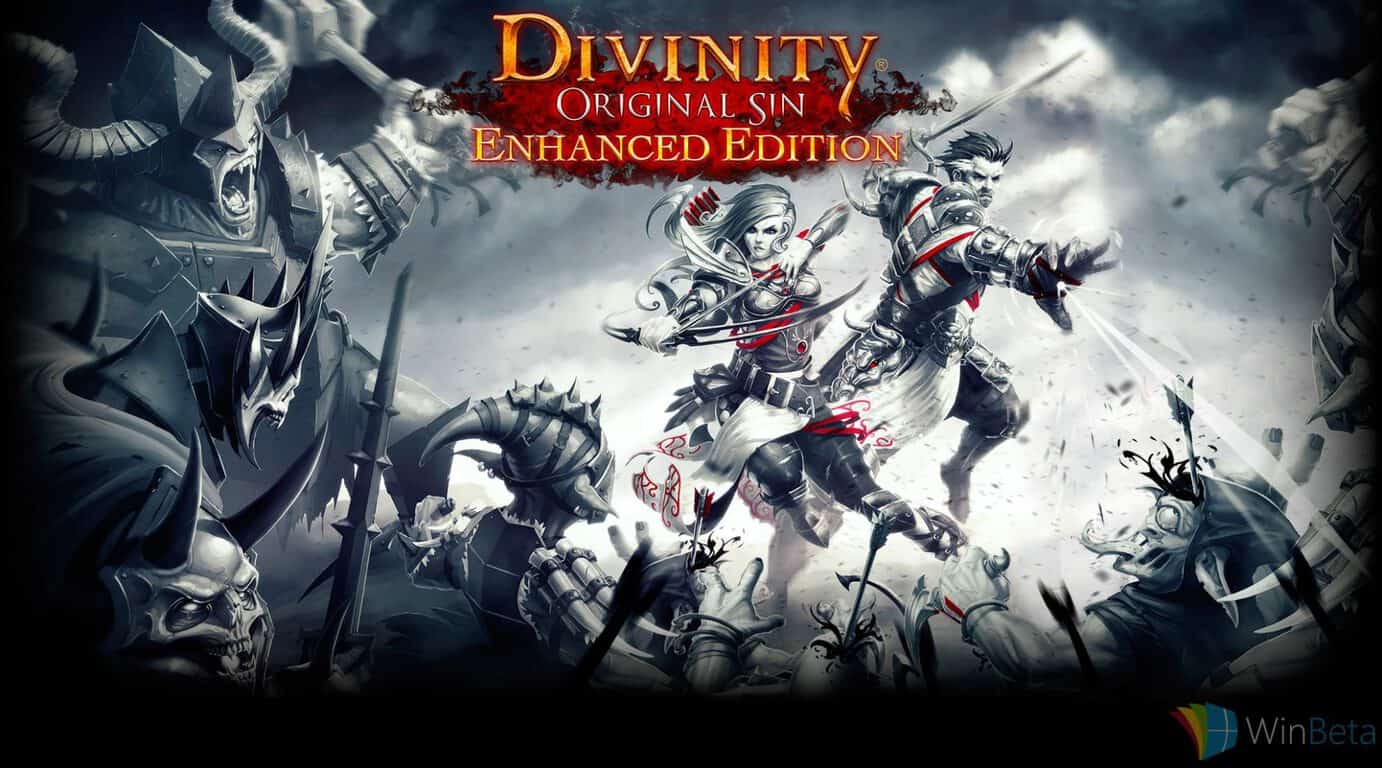 Divinity: Original Sin is a single and multi-player fantasy Role Playing Game (RPG) by Larian Studios. While the game was lauded by critics - it has won over 150 game of the year awards and nominations - the developers have decided to revamp the RPG and call it Divinity: Original Sin – Enhanced Edition. This enhanced experience is now available for pre-order on Xbox One for $59.99


So what's new in Divinity: Original Sin – Enhanced Edition? The game has benefited from a next gen console make over which includes a new user interface and split screen functionality. New voice overs, content, quests and characters have also been delivered and the developers say there are more additions yet to be revealed.
If you're interested in this game, you can click the link below to pre-order it. If you do, you'll be allowed to download the game from Xbox Live, but keep in mind that it won't be playable until 12:01 am EST on Oct. 27.

TRANSFORMERS: Devastation is now available for both Xbox One and 360