Buyers of the Elite Trooper Deluxe Edition of Star Wars Battlefront II will also receive a host of digital in-game content such as weapons, modifications, and skins. Here's the official description:

Did you buy this version or are you waiting until the regular version comes out? Let us know in the comments below. 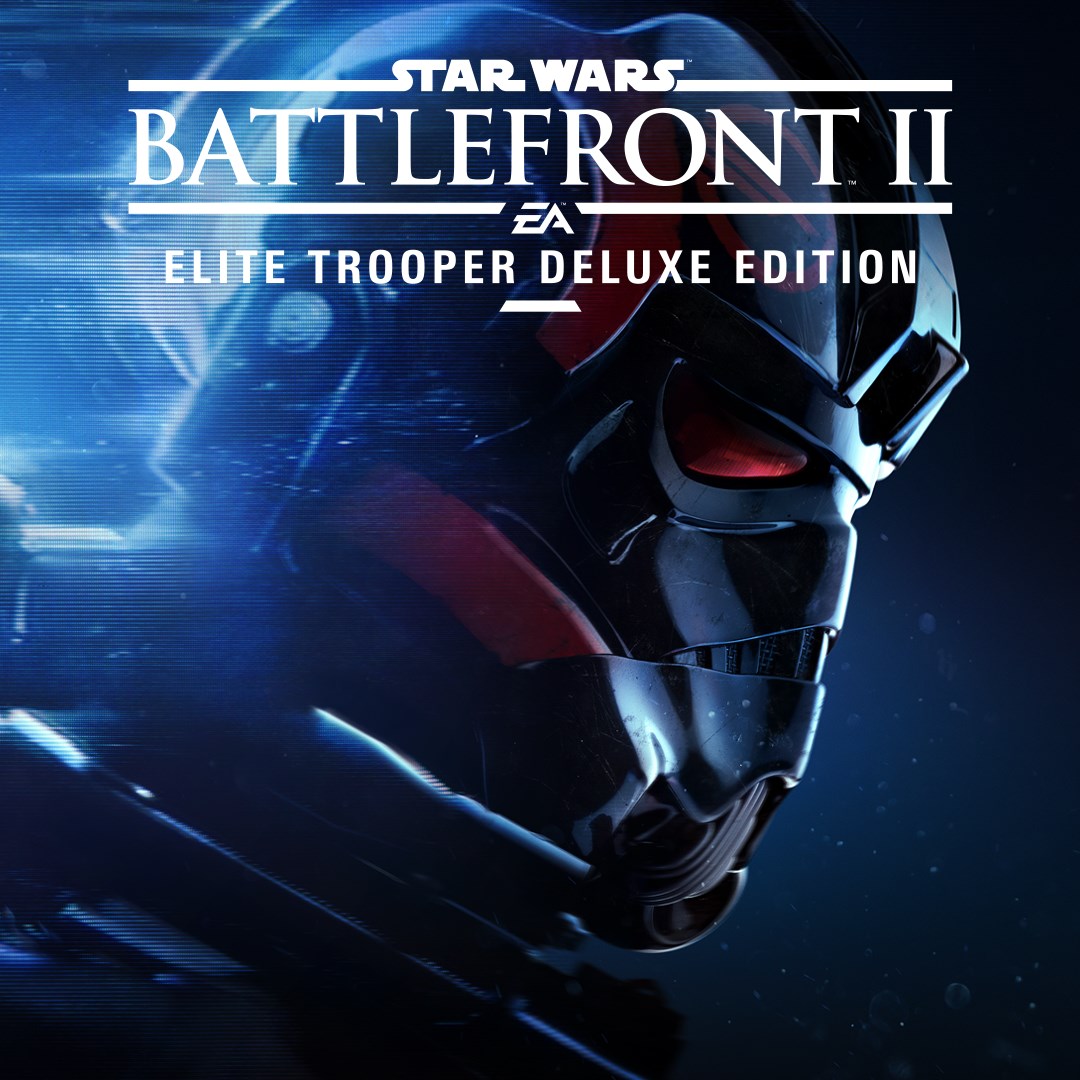