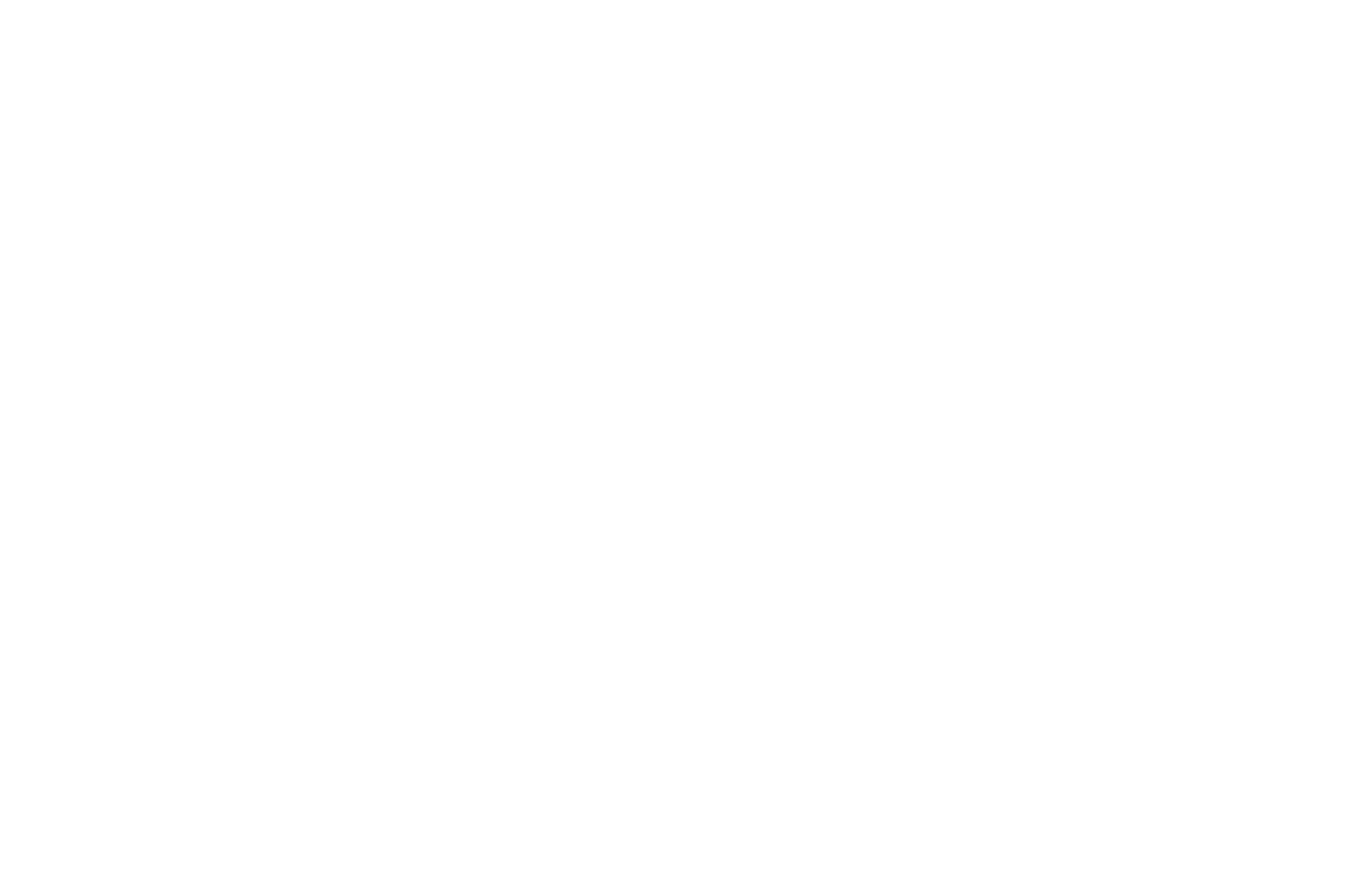 The internet revolution has delivered many sweeping changes to the ways in which we consume content. Freed from the shackles of the daily newspaper, users are privy to a never ending gulf-stream of content; nowadays something interesting is only ever a click away.

Asides from the changes this has brought about to the structure of traditional media, the biggest change is that users can now make their voices heard directly on the articles that interest them. Whether a pestilent can of worms or the closest modern approximation to the notion of the ancient Roman 'forum', comments are here to stay.

Disqus is, of course, one of the preeminent means for delivery of these comments. With a clean interface and an excellent general reliability, the service has become the comment system for many sites across the web, including your dear old chum WinBeta.

What is remarkable about Disqus, at least for users is that, despite its popularity, the Disqus mobile app is a Windows Phone exclusive. Not only that, but it is a well-designed and laid-out effort that is updated consistently with new features, making it a considerable rarity in the Windows Phone space.

With more and more uncertainty being piled onto Windows Phone in recent months, the Disqus app has been, for many, something of a small anchor. This support seems set to continue, with Ryan Valentin, software engineer at Disque stating,

"The Windows Phone community is really involved. We’ve gotten plenty of input on what would make the product better and have definitely applied it in many places"

Indeed, the latest update delivers a number of new features. Users can now pin their favorite communities to the start screen in order to stay updated with the latest news, making sharing easier than ever before.

Do you use the Disqus Windows Phone app? Let us know in the comments below.

Red Stripe Roundup: This week you can use iCalendar with the Windows mail app, listen to articles, and build your kingdom