Disqus Windows 10 app gets ready for open beta - OnMSFT.com Skip to content
We're hedging our bets! You can now follow OnMSFT.com on Mastadon or Tumblr! 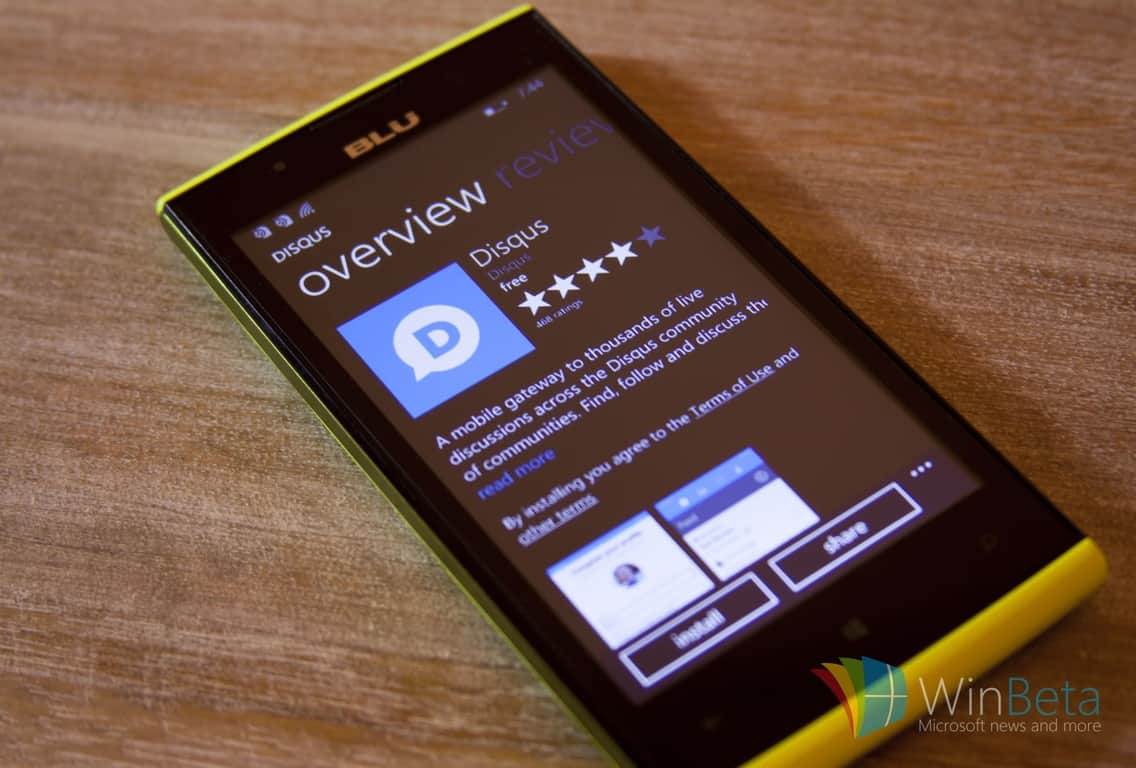 Popular discussion system Disqus (pronounced discuss) has been an early supporter of Windows Phone, as the company previously released their first mobile app exclusively Windows Phone 8 and Windows Phone 7 devices back in 2013. While the Windows Phone app has been well supported since then, developer Ryan Valentin revealed more than two months ago that a Windows 10 version was in the pipeline .

Well, if you're wondering when you'll be able to get the app, Valentin just shared on Twitter that the universal app is "coming together quickly now" and an open beta is also coming soon (via MSPoweruser):

coming for Windows 10 Mobile too? A closed Beta or Public?

The developer also shared a new screenshot of the Windows 10 app that you can see below:

We also previously reported that an SDK for the Windows 10 Disqus app would also be available soon after the release of the app to allow Universal Windows apps to add a native Disqus integration, but we have yet to get more details about it. Are you happy that Disqus is soon coming to Windows 10 as a universal app? Let us know what you think in the comments below.