Disqus has released an update to its beta app for Windows 10 devices. The app uses the Universal Windows Platform to work across multiple devices.

This update brings the app to version 4.0.12, with the following changelog:

Overall, a smoother, more stable experience is to be enjoyed, with the added bonus of being able to login with 2 of the top social networks - Facebook and Twitter. Unfortunately, though, you'll begin to see advertisements in the feeds. 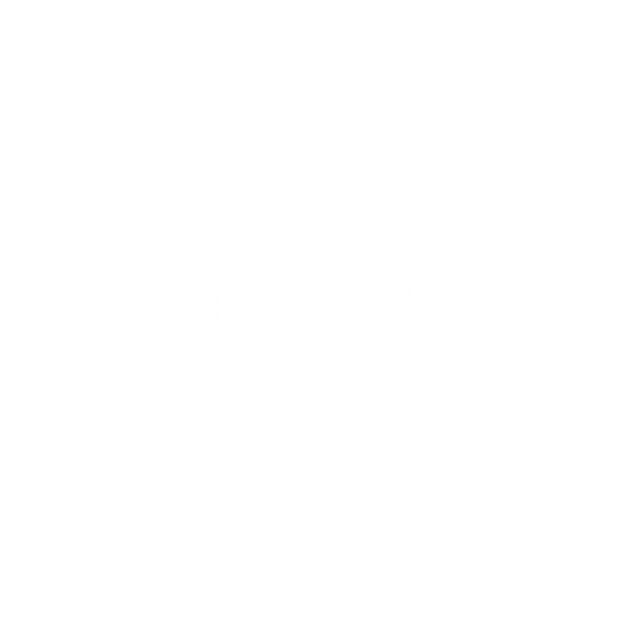