Disney's classic Aladdin and Lion King video games are coming to Xbox One - OnMSFT.com Skip to content
We're hedging our bets! You can now follow OnMSFT.com on Mastadon or Tumblr! 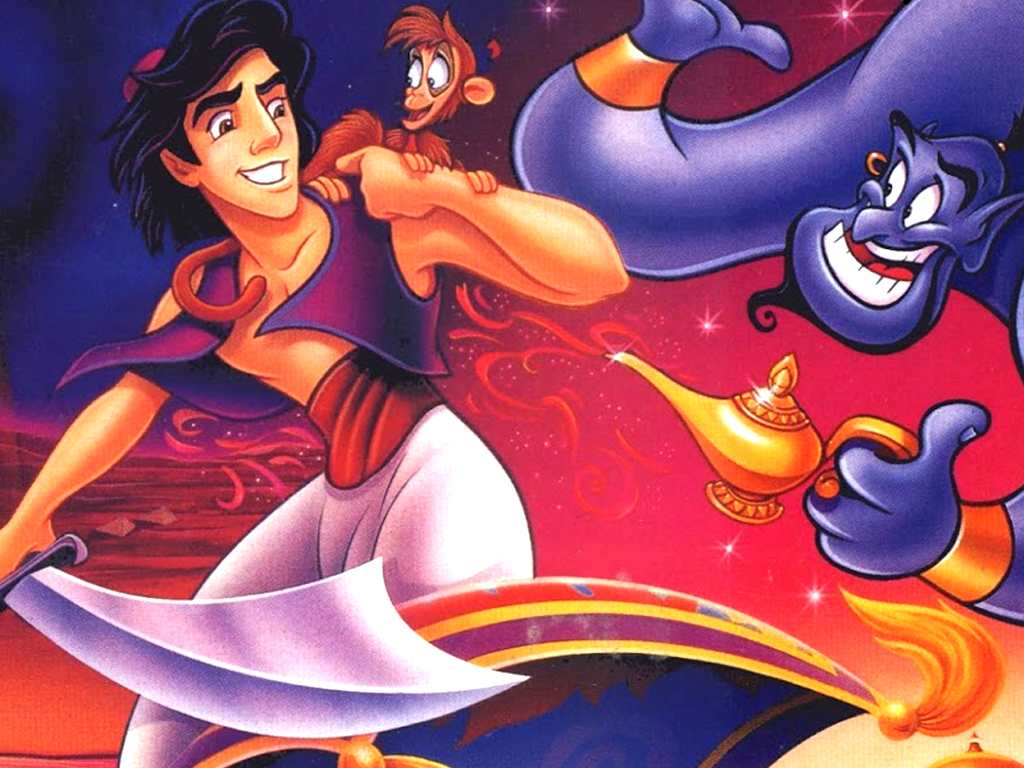 The classic Aladdin and Lion King video games, which were originally released on the Super Nintendo and Sega Genesis, are set to get a re-release on Xbox One and other modern consoles sometime during autumn this year according to a report by Twitter user, WolverineFactor.

Both games will be getting the HD remaster treatment and the Super Nintendo and Genesis versions of each title will be included within the bundle which will apparently be getting a digital and physical release.

No other details have been released just yet but, according to the initial tweets, pre-orders for the games are set to go online sometime during the next 24 hours and those product listings will likely include extra information on game content.

The re-release of the Aladdin and Lion King video games does make a lot of sense as both of the classic animated films each received live action remakes this year and there’s definitely some renewed interest in each brand right now.

Both games also have a rather loyal following among gamers who played them back in the 90s though most would have fonder memories of playing Aladdin than The Lion King due to the latter’s incredibly difficult gameplay.

Did you play these games back in the day and will you pick them up again on Xbox One? Let us know in the comments below and then follow us on Twitter for more Xbox gaming news.