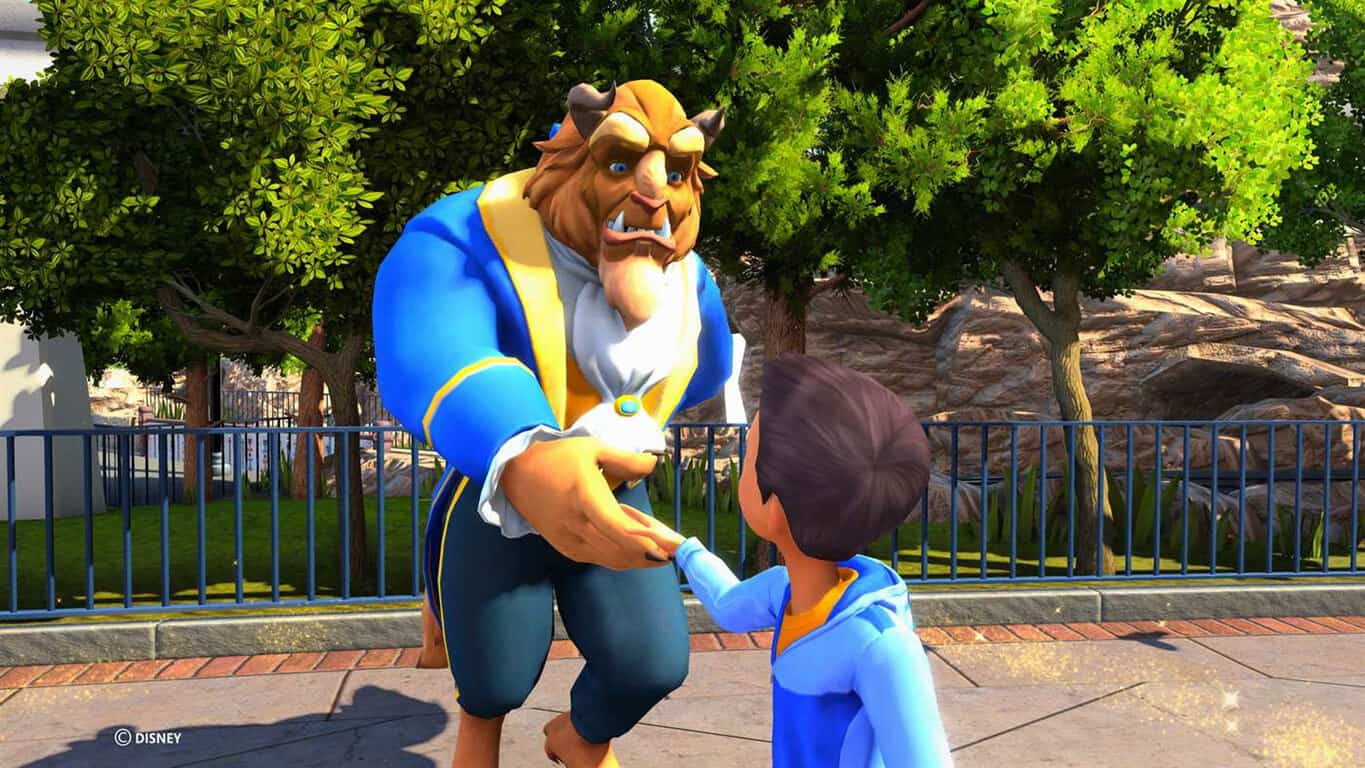 Disneyland Adventures is now available to play on Windows 10 and Xbox One and also supports Xbox Play Anywhere so buying it on one ecosystem will immediately unlock it on the other. The game is a re-release of the Xbox 360 title of the same name and also supports the Kinect sensor on Xbox One family of consoles and 4K resolution and HDR when played on the Xbox One X or a compatible Windows 10 PC. Here's the official description.

Have you played Disneyland Adventures yet? Let us know if you're playing on Windows 10 or Xbox One in the comments below.