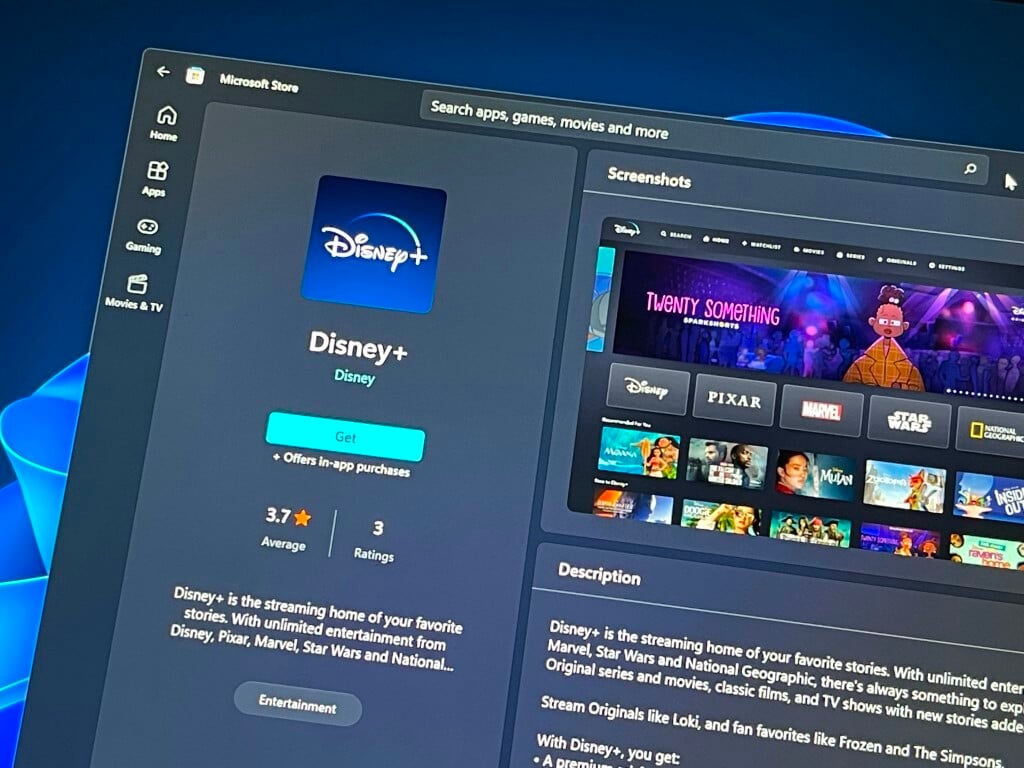 It used to be that you needed to set up Disney+ as a PWA on Windows to get the best experience, but that's no longer the case. An official app is now available for download on both Windows 10 & Windows 11, letting you get into the best of Disney's action natively on your PC without having to use a web browser.

Overall, this new app is pretty visually similar to the web-based experience but it is an exciting arrival for Windows fans at a time when Microsoft is heavily advertising the revamped Microsoft Store. Disney+ was a missing piece on the store, and it's now the latest heavy-hitting streaming service to arrive on Windows 10 and Windows 11. Apps were already available for Netflix and Amazon Prime Video, though an Apple TV has yet to appear on the Store. 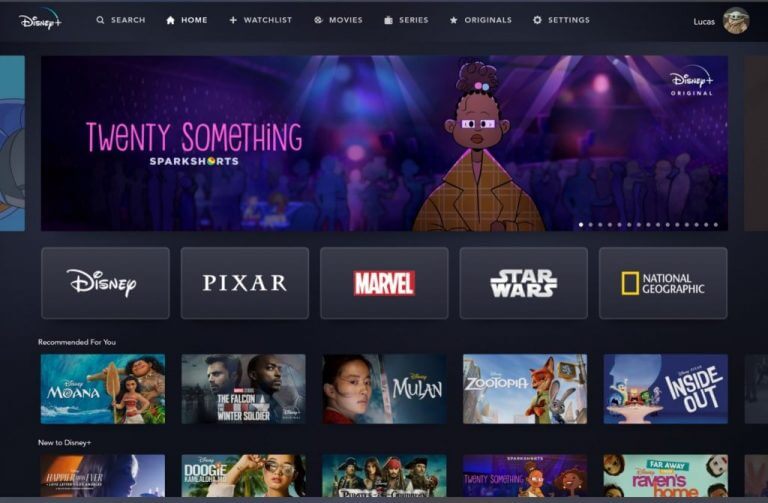 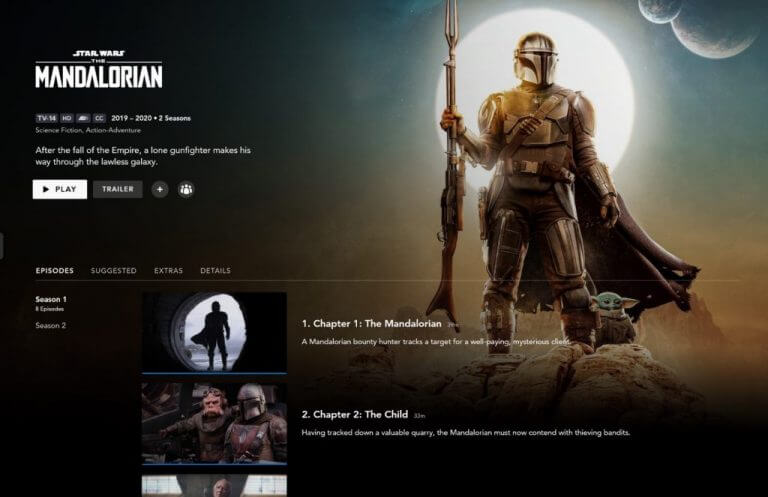 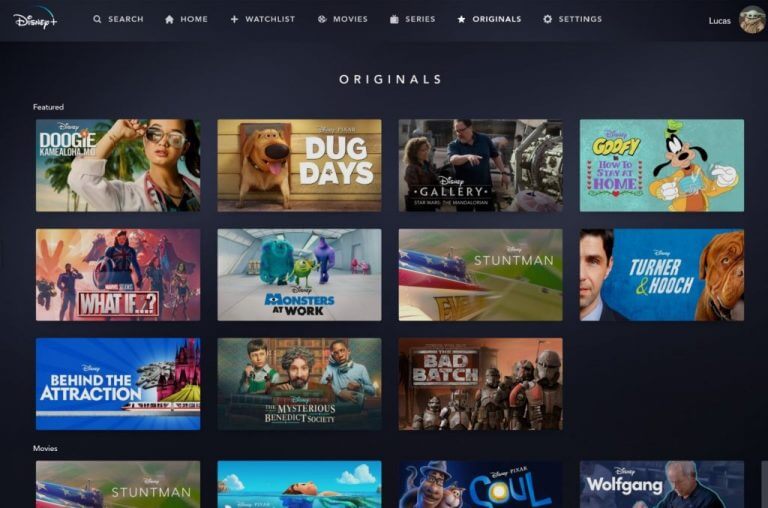 Anyway, once you install the app and sign in, You'll see the various Disney+ media categories in a bar up top, as well as the same listings page for movies and other shows.  We tested the app on both Windows 10 and Windows 11, and everything works fine. It weighs in at around 80 MB, and you can download it via the link below. Check it out now and let us know if you're enjoying it by dropping us a comment. 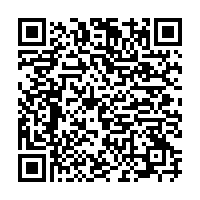