Disney Magic Kingdoms gets some retro content in latest Windows update - OnMSFT.com Skip to content
We're hedging our bets! You can now follow OnMSFT.com on Mastadon or Tumblr! 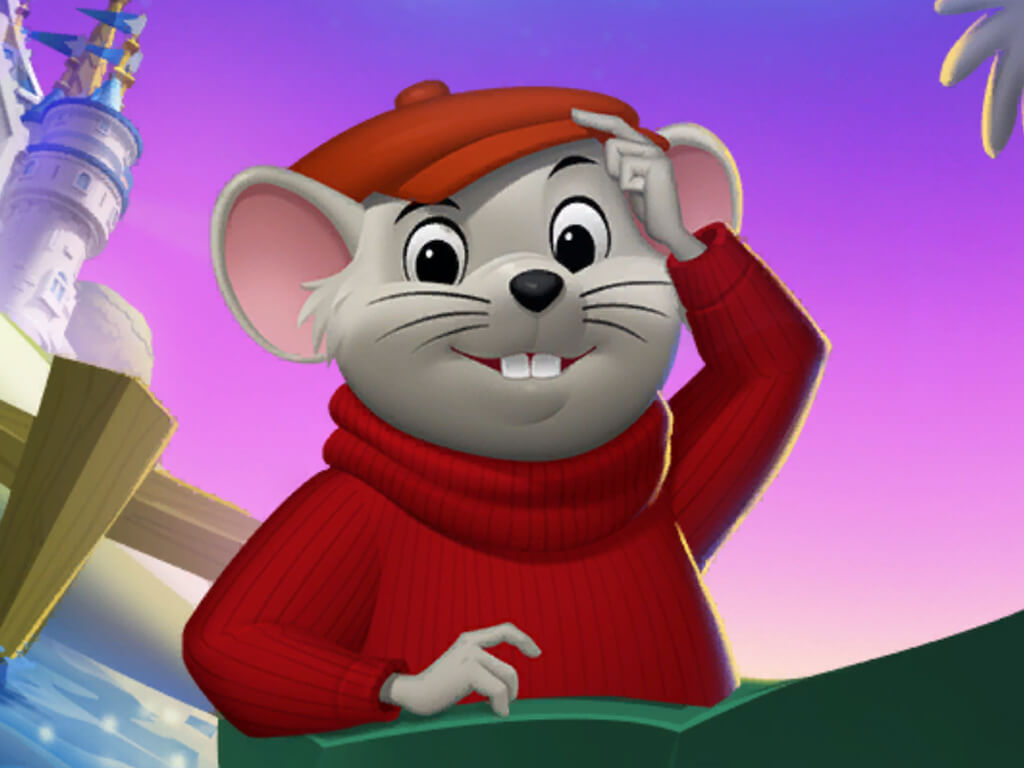 The Disney Magic Kingdoms video game got a long overdue permanent content update today on Windows and all other supported platforms that introduced characters and items from Disney’s classic The Rescuers animated feature film.

Bernard and Orville are now available to unlock for all players who have unlocked all previous permanent content up to Ratatouille. Bernard can be unlocked for free by getting other characters to collect his tokens while Orville can be obtained by spending 500 gems, Disney Magic Kingdoms’ in-game currency.

The Rescue Aid Society attraction, a new float, and Marsh-mallow Gummy Mug Shake Stand, both also inspired by The Rescuers, are also now available to unlock.

Disney Magic Kingdoms usually gets an update once a month that adds new content but the vast majority of content being added over the past year or so has been tied to limited timed events instead of the game’s main storyline. Players have been begging for new story/permanent content for a while now as passionate players have long since completed all of the main tasks in the regular storyline.

In addition to the new The Rescuers content, a massive number of other changes and adjustments were made with this update. A full list of these changes can be read here.

Today’s update is officially called The Rescuers (Part One) which confirms that more characters from The Rescuers and its (vastly superior) sequel, The Rescuers Down Under, will be added in a future update.

Have you been waiting for more permanent content to be added to Disney Magic Kingdoms? Let us know in the comments below and then follow us on Pinterest and Facebook for more Windows gaming news. 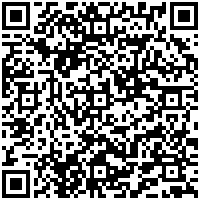