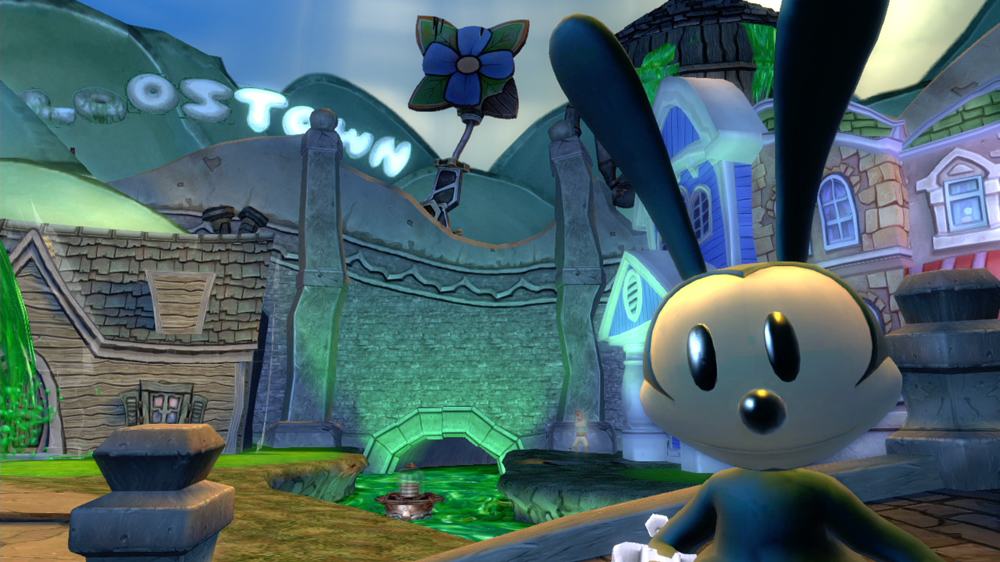 Today is Thursday, which means Microsoft has just added new titles to the Xbox One Backward Compatibility catalog. Entering the catalog this week are Disney Epic Mickey 2: The Power of Two and Sega Vintage Collection: ToeJam & Earl. As always, you can find the descriptions, download links, and trailers for these links below.

Unleash the power of the brush in an all new co-op adventure. Join Mickey and Oswald in an epic battle to save the magical world of Wasteland and change it forever. Interact with your favorite characters like never before in the most heroic adventure yet.

Join aliens ToeJam and Earl in their adventures across space in classic titles ToeJam & Earl™ and ToeJam & Earl in Panic on Funkotron™!This classic journey of two funky aliens has been updated for release on Xbox LIVE Arcade! Earn all new achievements, complete challenging new game trials, and take on zany Earthlings with a friend in two player co-op across Xbox LIVE! 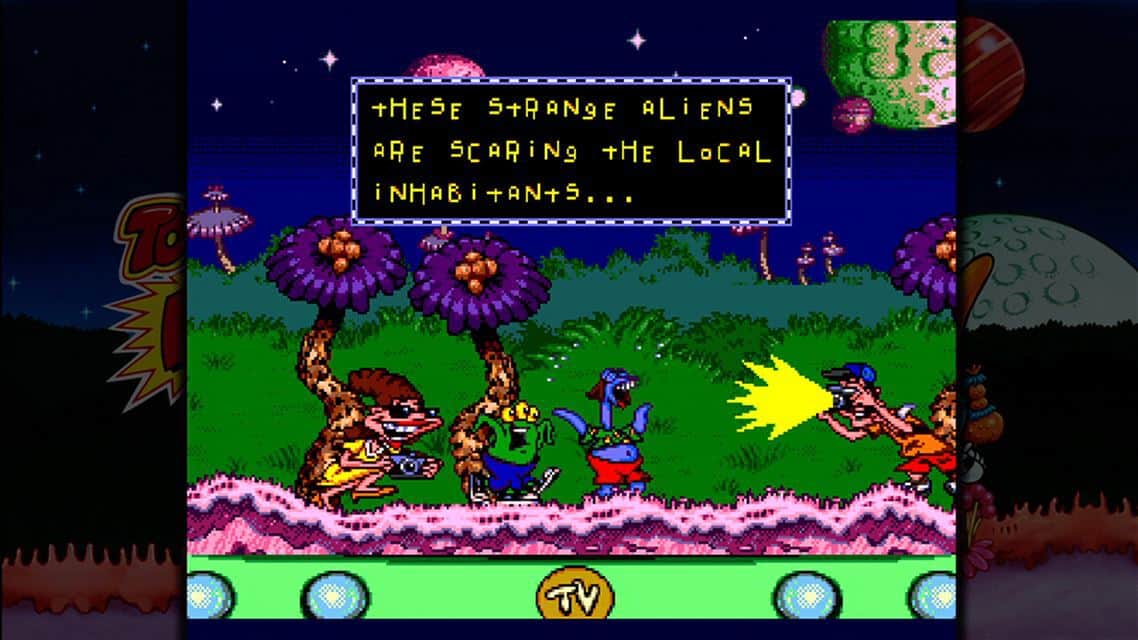 Get lost in the Infinity Dungeon EX map, now available on Minecraft Marketplace

Skype for iOS and Android get online status indicators, dark theme and more with latest update