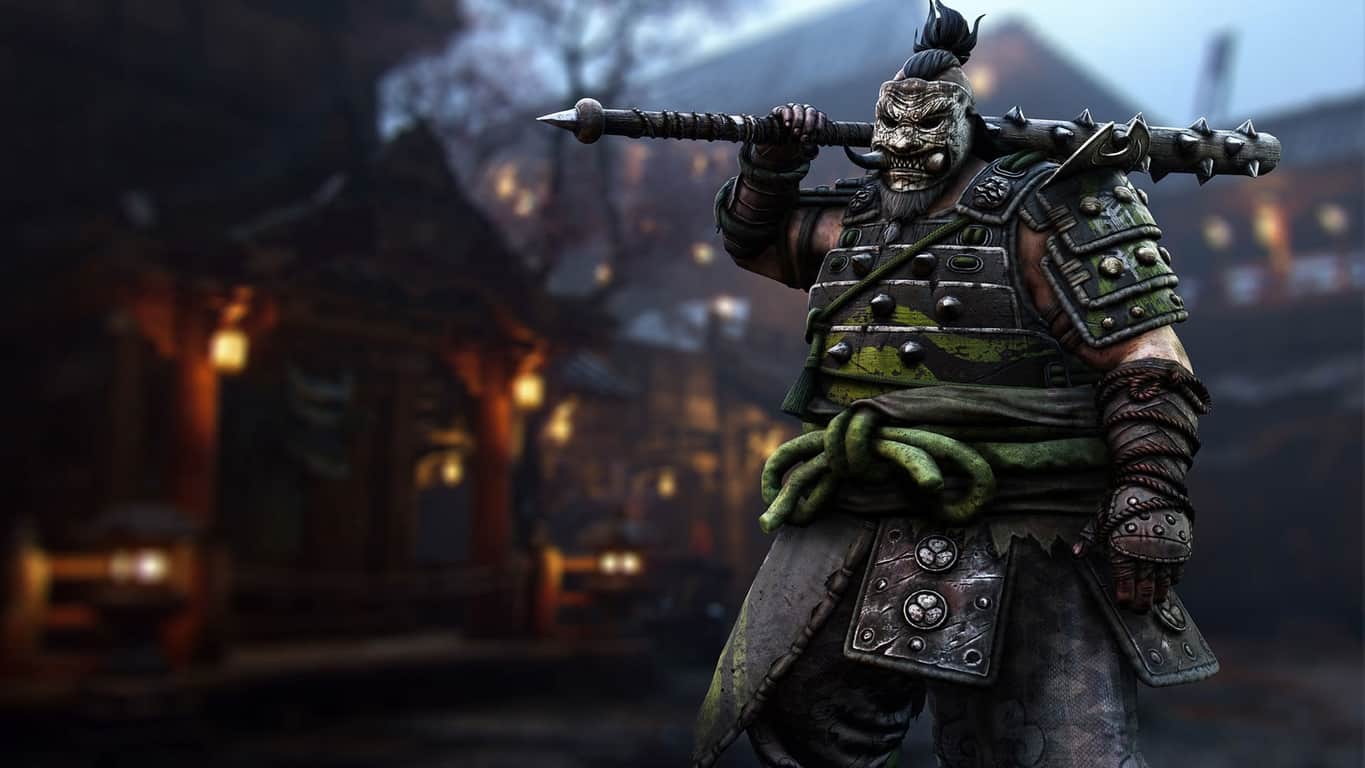 Xbox 360 video game, Disney Epic Mickey 2: The Power of Two, and Xbox One's For Honor are now both downloadable for free as part of the Games With Gold promotion for Xbox Live Gold subscribers.

Disney Epic Mickey 2: The Power of Two is a family-friendly 3D action adventure title with support for two-player co-op gameplay. It's available to grab online here. Here's its official description and trailer:

Unleash the power of the brush in an all new co-op adventure. Join Mickey and Oswald in an epic battle to save the magical world of Wasteland and change it forever. Interact with your favorite characters like never before in the most heroic adventure yet.

For Honor is a relatively new title that only launched on the Xbox One in February of last year. The game features a strong focus on online multiplayer battles and strategic gameplay and allows players to choose between a variety of factions such as viking, samurai, or knight.

Enter the chaos of war and choose your faction. Play as a bold Knight, a brutal Viking, or a deadly Samurai. Experience the thrilling story campaign solo or co-op, and fight in brutal PvP multiplayer modes, now on new dedicated servers. Choose a faction, grab your sword, and fight with your allies to survive in innovative PvP melee combat. Enjoy an evolved experience – with 12 base Heroes, 18 maps, new PvP and ranked modes, thousands of gear items, and more since launch. Dedicated servers provide a stable and seamless experience as you fight to claim victory for your faction. Earn rewards while you learn the art of combat with a brand-new training mode that takes you from Apprentice to Master.

Are you excited to play either of these Xbox titles? Let us know which one you'll be playing first in the comments below.