Microsoft recently announced that its Teams service would be getting real-time noise suppression for video calls, but now Discord now has a response, too. In a blog post today, Discord detailed a similar feature for voice chats on its platform.

Rolling out today, and coming to 100% of desktop users, Discord said its new noise suppression feature is currently still in beta, and it's available as a toggle switch in settings. Additional controls for the feature on Discord can also be found under App Settings, Voice and Video, Advanced, and Noise Suppression. The company also plans to bring it to iOS and Android users at some point. 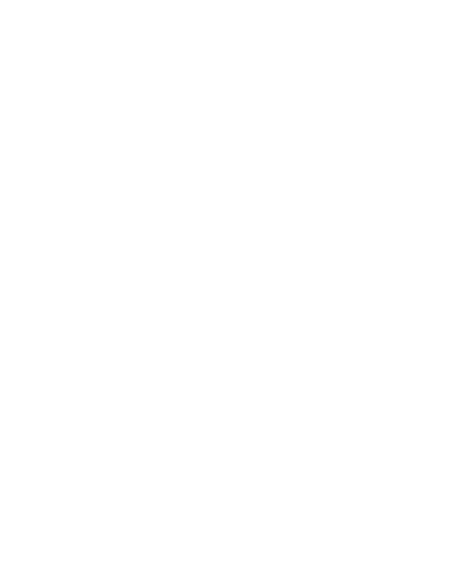 Overall, what Discord announced today works similar to Microsoft's upcoming solution for Teams, though it's worth noting that Discord has teamed up with Krisp.ai to bring background suppression to the app. Anyway, it's quite surprising to see Discord ship first a much-anticipated Teams feature, especially since Microsoft has yet to give a timeframe for its background noise suppression feature to Teams users.

According to Discord, the new tech is smart enough to remove background noises happening around you every day. That can be a vacuum cleaner, a door slam, a ruffle of a bag of chips, or more. Much like Microsoft, Discord also claims that user video or audio is not shared outside of the platform. "Krisp runs on your device to cancel out noise — no data is ever sent to their servers under any circumstances," Discord said.

As more people head to online collaboration services due to the Coronavirus pandemic, this is yet another interesting move from Discord. While Slack and Zoom have been seen as Microsoft Teams and Slack's main competitors, Discord recently has stepped up to the plate. The company says that it has seen a 50 percent growth in daily voice users in the United States. The platform also recently pushed out an appeal to student and education audiences.