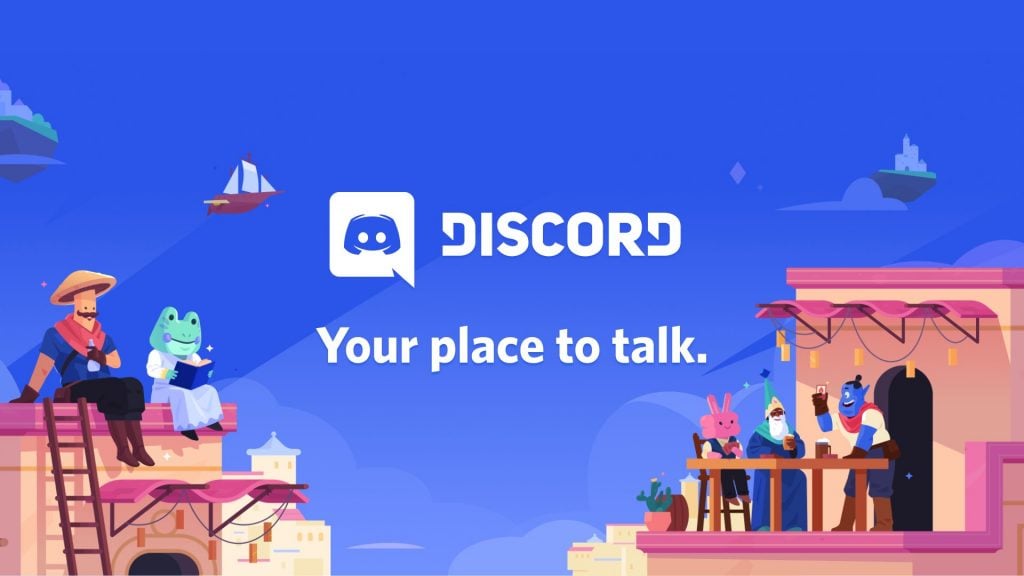 Discord is one of the most interesting communication apps that came to the spotlight in the past few years, slowly shifting away from its gaming roots to start competing with Slack and other “serious” apps. Today, the app is debuting a new motto, “Your place to talk,” which replaces the “It’s time to ditch Skype and Teamspeak” tagline that the company used for many years.

In a blog post detailing the company’s new strategy to become the best app for day-to-day communication, Discord Founder and CEO Jason Citron also announced that the app now has more than 100 million monthly active users. With the app now being used by brands, musicians, teachers, and more, it was time to make the app more accessible and tone down the gaming focus a little bit.

Today, we’re inviting the world in to reveal what we’ve been working on, all designed to make it easier for you to invite your communities and friends to your Discord home. And this is just the beginning. We’ve streamlined the new user onboarding experience and added server video so it’s easier than ever to get together. There are new server templates that make it super easy to help your friends create new servers. We’ve fixed hundreds of bugs, increased voice & video capacity by 200 percent, and continue to invest in reliability and performance as our top priority. We’ve also made the jokes and references within the app less gaming specific to make sure everyone can take part in the fun and make Discord more welcoming. 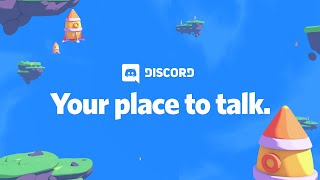 Your Place to Talk

Discord is one of the most interesting communication apps that came to the spotlight in the past few years, slowly shifting away from its gaming roots to start competing with Slack and other “serious” apps. Today, the app is debuting a new motto, “Your place to talk,” which replaces the “It’s time t

Since its launch in 2015, Discord has become a great community-building tool for streamers and game publishers. Microsoft itself operates more than 10 Discord servers for its various game studios and gaming properties, and the official Microsoft Community server on Discord also has a very active Windows Insider community. Discord servers are a great place to collaborate and build relationships, but Discord users also spend 4 billion minutes in conversation daily across 6.7 million active servers. Discord also introduced background noise suppression to calls before Microsoft enabled it on Microsoft Teams.

“This is just the beginning of Discord’s journey to be a place for all of your communities to talk and build relationships. We’re around for the long haul. Many of you have already signed up for Nitro, which has taken off over the last couple of years, and our recent $100 million in additional funding will help accelerate our investment in the community, new features, and the company,” Citron said today. While the app still isn’t competing head front with Slack or Microsoft Teams, Discord is iterating pretty quickly and it has a dedicated userbase that’s growing pretty fast. The company is also launching a new website that better reflects its new ambitions beyond gaming.