DiRT Rally 2.0 and 3 more video games are coming to Xbox Game Pass for PC soon - OnMSFT.com Skip to content
We're hedging our bets! You can now follow OnMSFT.com on Mastadon or Tumblr! 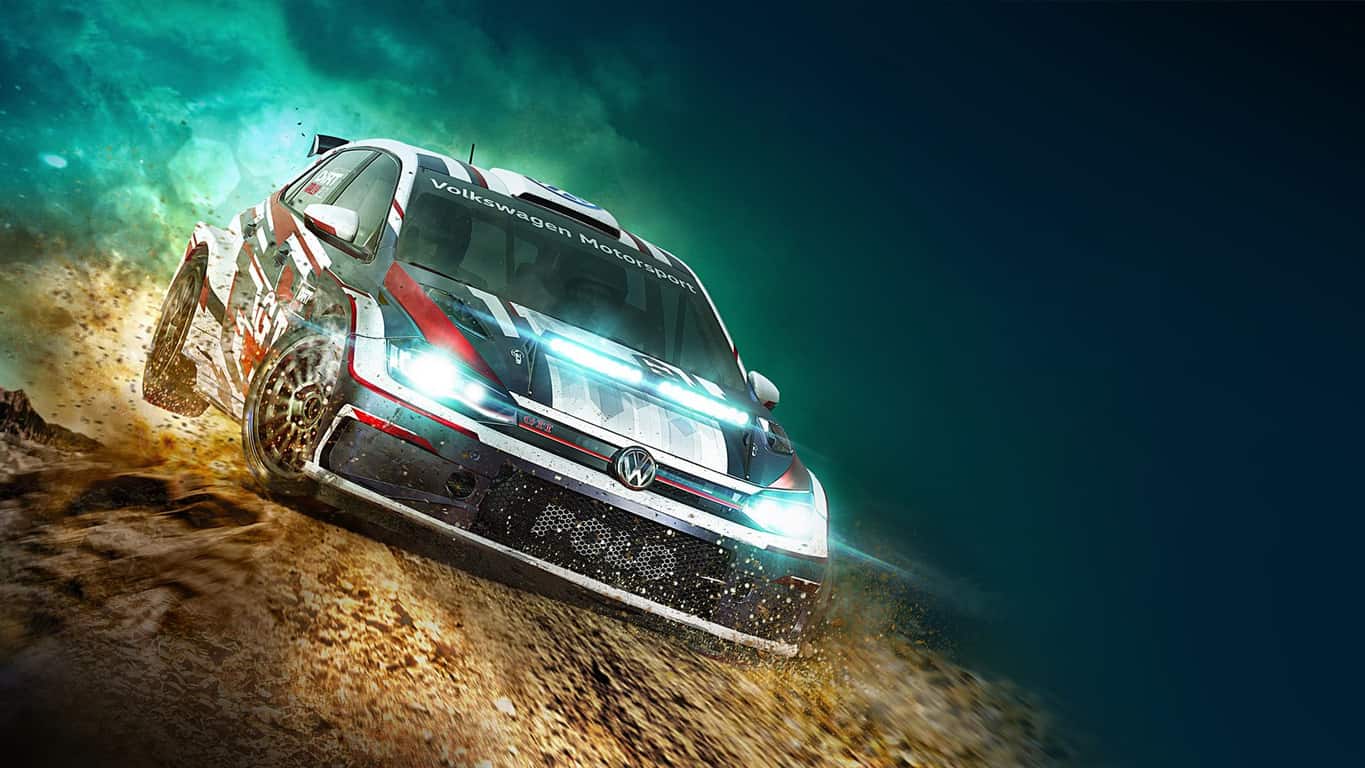 No dates or times have been released just yet but it’s assumed that they’ll be joining the library of playable titles by the end of October at the latest.

The Xbox Game Pass Ultimate subscription plan gives subscribers full access to both the PC and Console plans in addition to an Xbox Live Gold membership.

Are you an Xbox Game Pass subscriber? Which version do you have? Let us know in the comments below and then follow us on Twitter for more gaming news.