Microsoft has updated its DirectX 12 Graphics API with a new feature that could improve visual quality in games with minimal effort from game developers. Variable Rate Shading is the name of this new graphics API in DirectX 12, which according to Microsoft is now the first graphics API to offer broad hardware support for this new technology.

Hardware accelerated Variable Rate Shading is all about giving game developers more control on a game’s shading rate, which impacts visual fidelity and frame rates. Instead of using the same shading rate to all pixels on a frame, VRS will allow game devs to raise or lower the shading rate in select areas. Microsoft compared VRS to “a scalpel in a world of sledgehammers.”

VRS allows developers to selectively reduce the shading rate in areas of the frame where it won’t affect visual quality, letting them gain extra performance in their games. This is really exciting, because extra perf means increased framerates and lower-spec’d hardware being able to run better games than ever before.

VRS also lets developers do the opposite: using an increased shading rate only in areas where it matters most, meaning even better visual quality in games.

On top of that, we designed VRS to be extremely straightforward for developers to integrate into their engines. Only a few days of dev work integrating VRS support can result in large increases in performance.

Microsoft has teamed up with Firaxis games, the company behind the turn-based strategy video games series Civilization to test VRS on a PC with a powerful NVIDIA GeForce RTX 2060. The results showed that one of the sides in the picture below was 14% faster when rendered on the same hardware with VRS enabled, thanks to the more intelligent use of the GPU power. 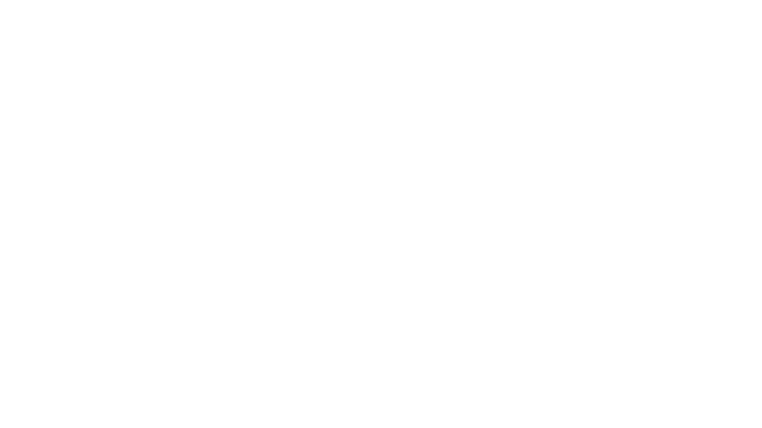 With DirectX 12, Microsoft wants to make VRS easily accessible for developers with minimal code changes required to enable it in their games. However, VRS is only available on select Nvidia GPUs af of today, and it will also be supported on upcoming Intel CPUs.

Getting hardware partners on board is one thing, but the software giant also announced that several game engines plan to introduce VRS support including Unity and Epic Games’ Unreal Engine.

Microsoft plans to discuss its new VRS API this week at the Game Developer Conference, with a first session tomorrow afternoon. The company will also update its directxtech.com forums tomorrow with the slides from the conference, a getting started with VRS guide and more information for game developers.