Twelve Minutes is now available to pre-order digitally on Xbox One, Xbox Series X, and Windows PC ahead of its August 19th release date.

The game is an interactive thriller revolving around a mystery involving a married couple and a cop stuck in a 12-minute time loop. Twelve Minutes stars James McAvoy, Daisy Ridley, and Willem Dafoe and is a console exclusive for Microsoft’s Xbox consoles. It will also release on Windows PC (with support for cross-buy with the Xbox console version) and be available to play for free on Day One for those with an active Xbox Game Pass subscription.

Twelve Minutes is confirmed to support Xbox Cloud Play for those with access to the streaming service and with compatible hardware.

TWELVE MINUTES is a real-time top-down interactive thriller with an accessible click and drag interface. Featuring James McAvoy, Daisy Ridley, and Willem Dafoe. What should be a romantic evening with your wife turns into a nightmare when a police detective breaks into your home, accuses your wife of murder and beats you to death...

Only for you to find yourself immediately returned to the exact moment you opened the front door, stuck in a TWELVE-MINUTE time loop, doomed to relive the same terror again and again... Unless you can find a way to use the knowledge of what’s coming to change the outcome and break the loop. TWELVE MINUTES blends the dream-like tension of THE SHINING with the claustrophobia of REAR WINDOW and the fragmented structure of MEMENTO. 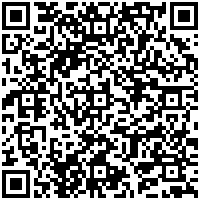 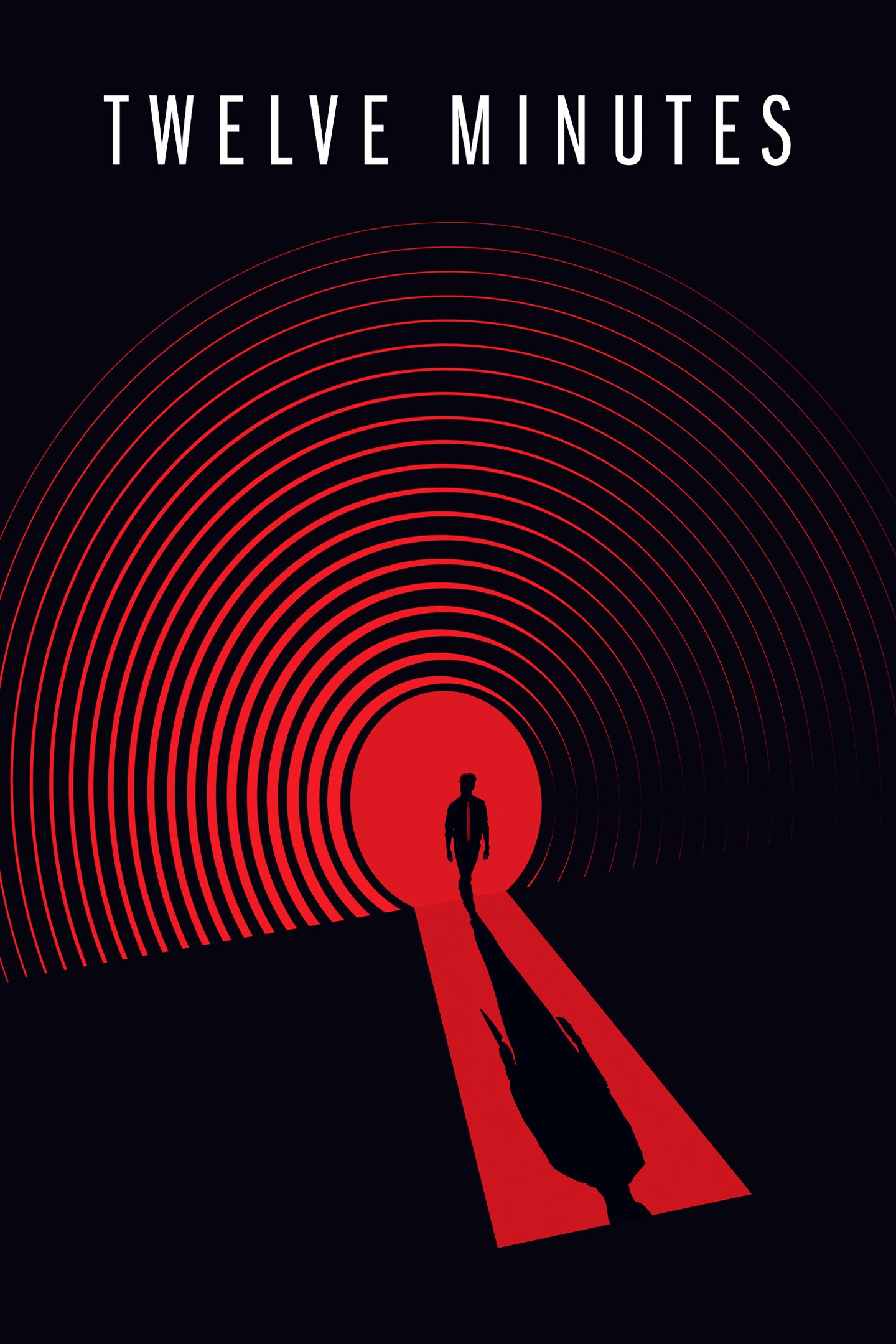