Pre-orders for the upcoming World War Z video game are now live on Xbox One. The game is based on the movie of the same name that debuted way back in 2013 and is a third-person shooter that can support up to four players in the main campaign and up to eight in its various online game modes.

Preorder World War Z and receive the infamous, dual-bladed Lobo melee weapon, along with a trio of golden weapon skins to take down the zombie hordes in style! World War Z is a heart-pounding coop third-person shooter for up to 4 players with swarms of hundreds of zombies. Based on the Paramount Pictures film, the game focuses on fast-paced gunplay in exhilarating storylines set around the world.

World War Z is set to launch on the Xbox One on April 16th and will play in 4K UHD when played on Microsoft’s Xbox One X console.

Funnily enough, the sequel to the World War Z film was cancelled just last week which likely makes this game the last chance for fans to explore the world of the film. 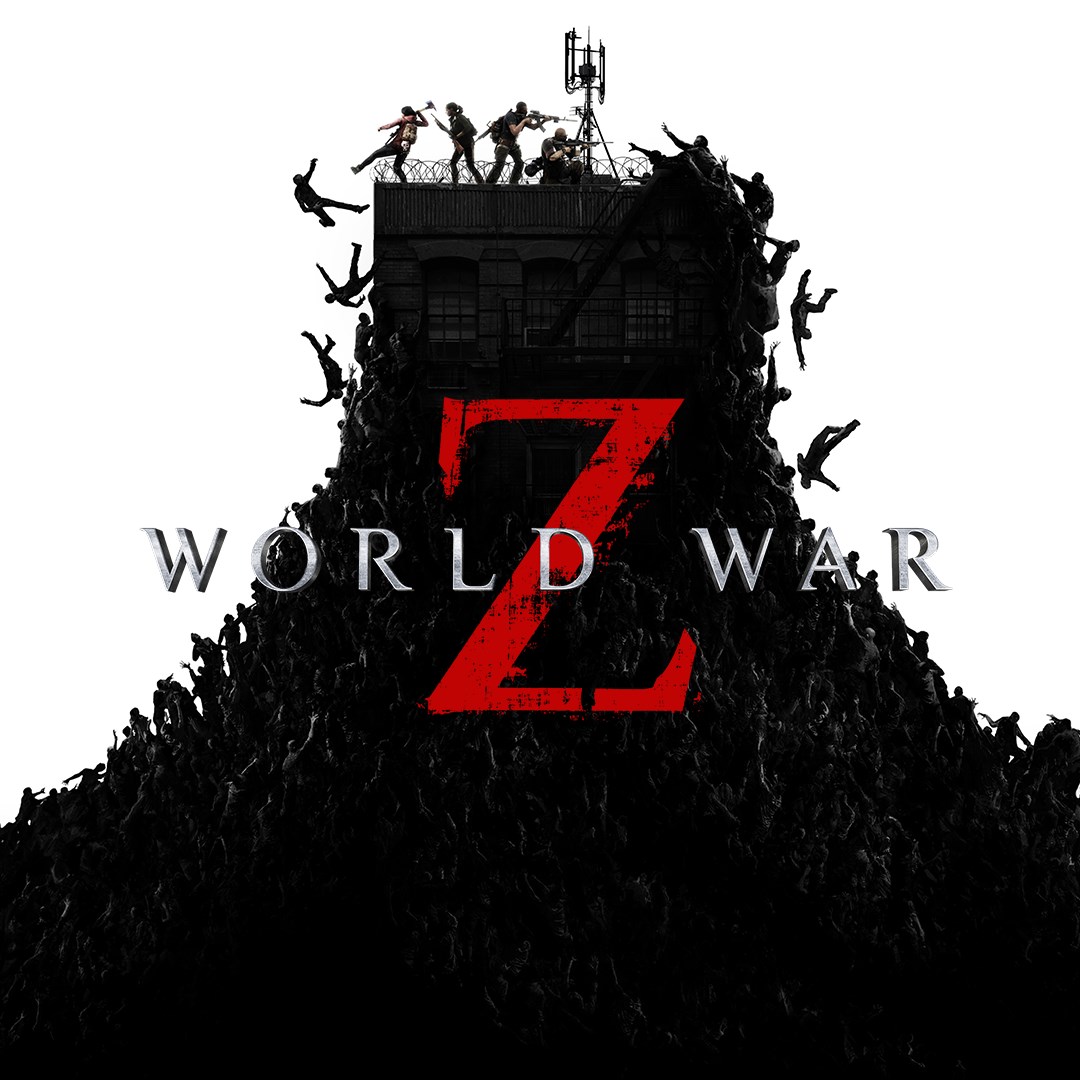