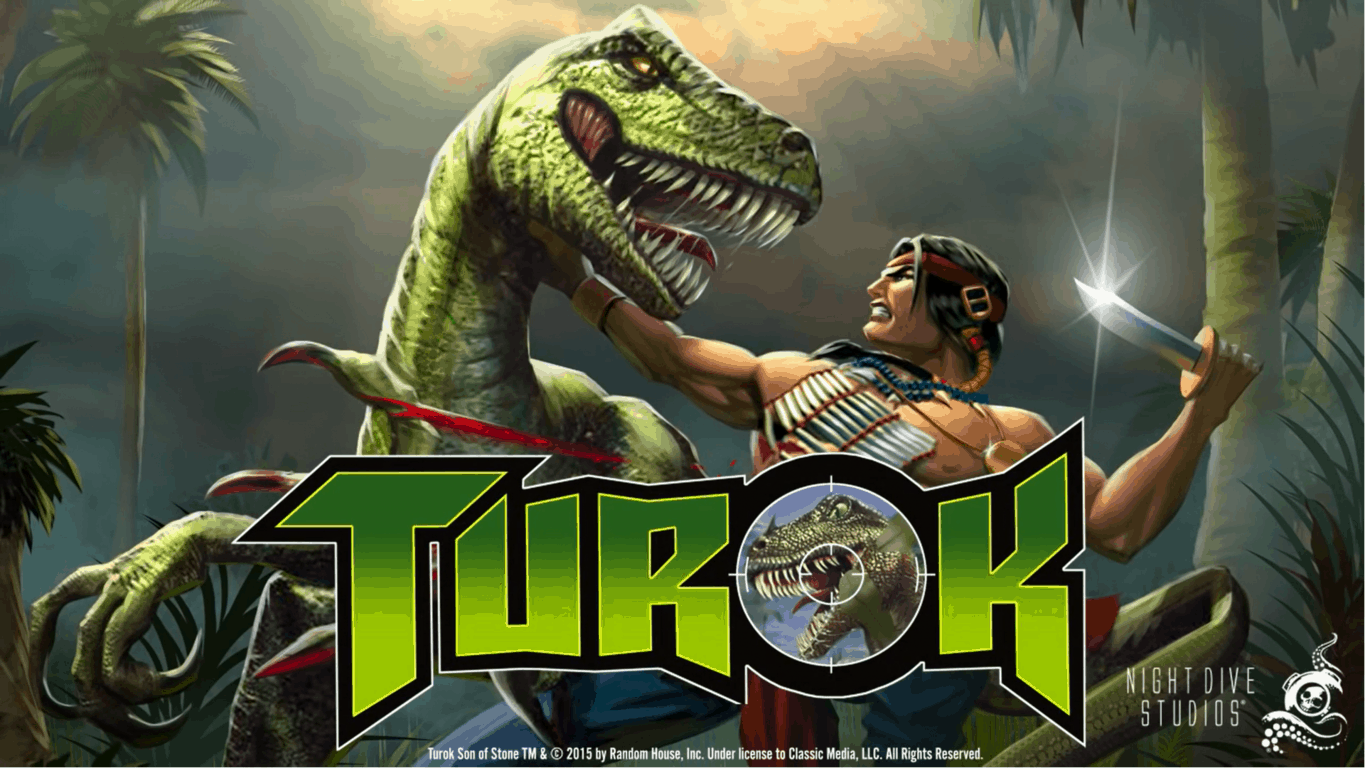 The Xbox One remasters of Turok and Turok 2: Seeds of Evil are now available to pre-order digitally. Both games have been given resolution upgrades and improved animations though still maintain their retro style that fans would remember from playing the originals on the Nintendo 64. A new trailer has been released that reveals what the games will look like running on the Xbox One.

Turok and Turok 2: Seeds of Evil are both due for release on Microsoft's Xbox One family of consoles on March 3rd. You can pre-order them via the links below.

Were you a fan of Turok and will you be grabbing these re-releases? Let us know in the comments below. 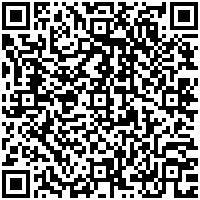 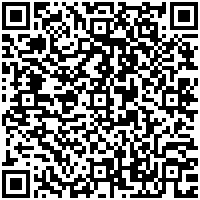