Pre-orders for the rebooted Zoo Tycoon are now open in the Microsoft Store. The game was initially released on the Xbox One but has been remade with 4K visuals (when played on the Xbox One X console), HDR (Xbox One X & S), and supports crossplay and crossbuy between Windows 10 and Xbox One consoles.

The game will also support the Kinect sensor for motion controls and gestures when played on an Xbox One with a Kinect attached however controllers will also work. Here's the official game description:

The wildly popular Zoo Tycoon series gets fully-remastered and set to crank up the excitement, challenge, and fun of building the ultimate zoo. Let your imagination run wild with “Zoo Tycoon: Ultimate Animal Collection”! Choose from almost 200 visually stunning animals and the largest, most detailed selection of environments ever, then build, manage, and maintain your dream zoo alone or with up to four players on Xbox LIVE. This zoo simulation will charm animal lovers of all ages.

Easy to start and easy to play, Zoo Tycoon on Xbox gets you up close and interacting with the animals and zoo, offering intuitive controls and fun tutorials that allow players of all ages to have fun. Play smart as animals and guests will react to your creative choices and ultimately decide your chances to become a Zoo Tycoon.

Are you glad the Kinect is getting more attention or are you more interested in 4K or crossplay? Let us know in the comments below. 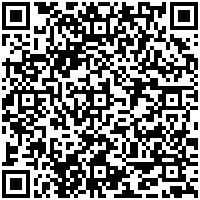 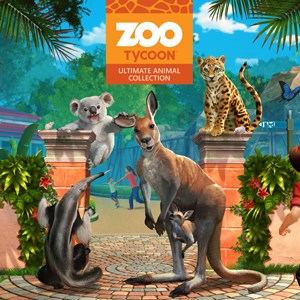 Microsoft's Mixer to be official home of the Paladins console esports