A variety of options are now available for Xbox One and Xbox Series X console owners looking to prepare themselves for the upcoming June 8th launch of The Elder Scrolls Online: Blackwood content which will add an additional 30 hours of story and a host of other content to the popular online video game.

A basic Blackwood Upgrade is available for Xbox consoles for those that already own the base game. In addition to guaranteeing access to the Blackwood expansion when it launches, the upgrade will also unlock the Dremora Kynreeve Outfit, Deadlands Wamasu Pet, one Iron Atronach Crate, three Blackwood Treasure Maps, and two Experience Scrolls in June and the Nagahide Welwa Ravager Mount and Nightmare Bear Cub Pet for immediate access today.

The Elder Scrolls Online launched on Windows with a required monthly subscription in 2014 but switched to a post-buy free model when it came to Microsoft’s family of Xbox One consoles the following year. The game was playable on the Xbox Series S and X consoles on Day One due to their support for the majority of Xbox One video games. 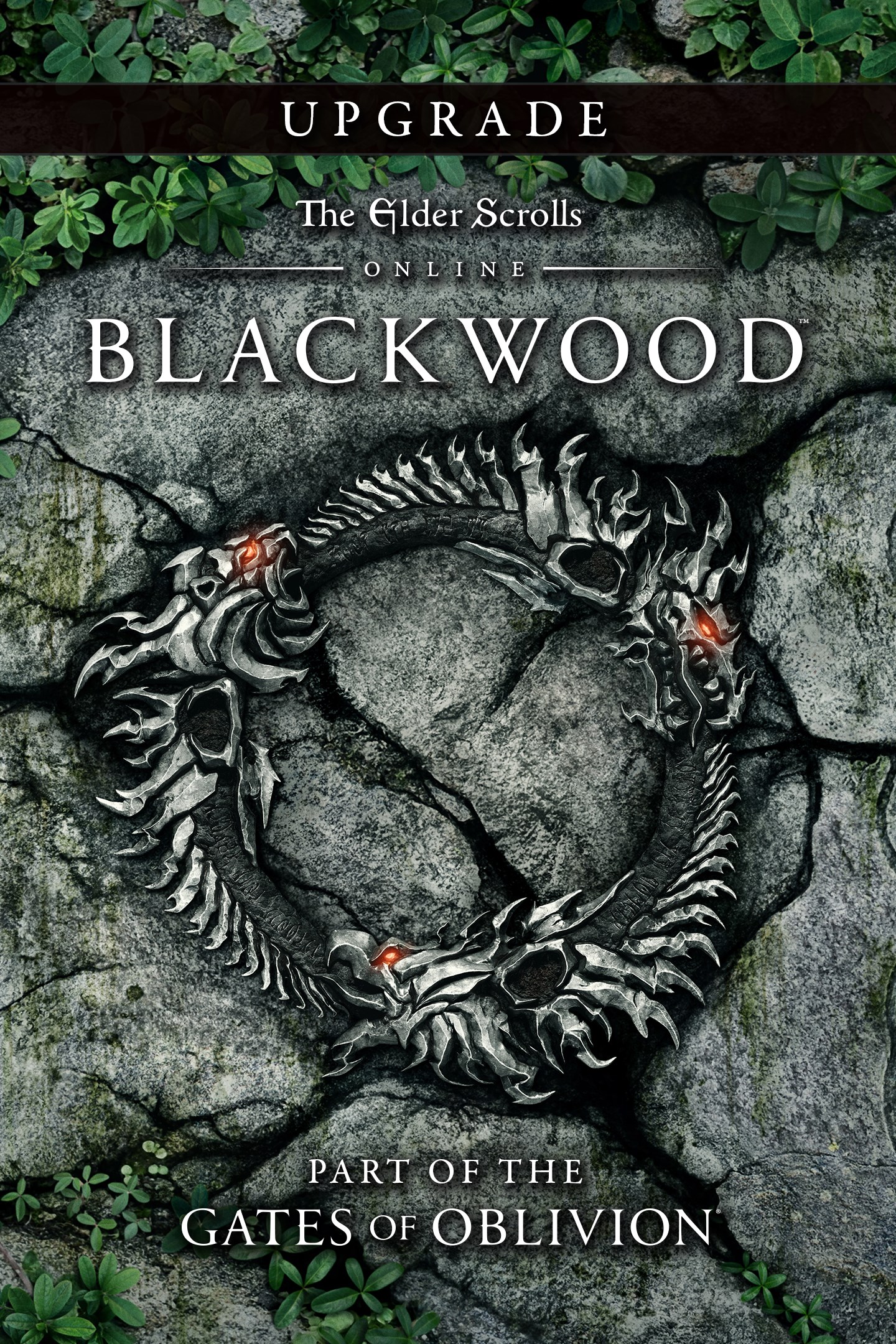 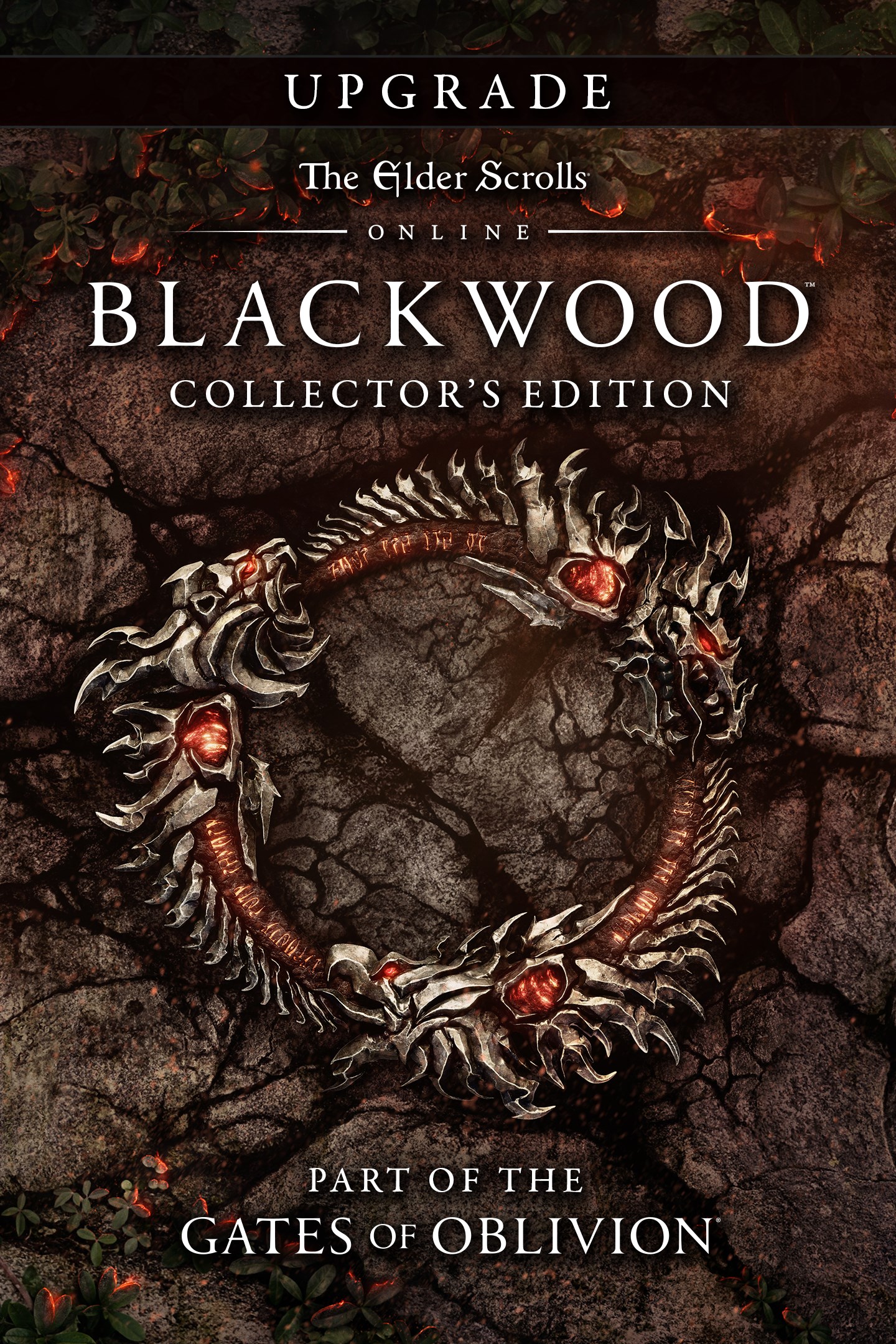 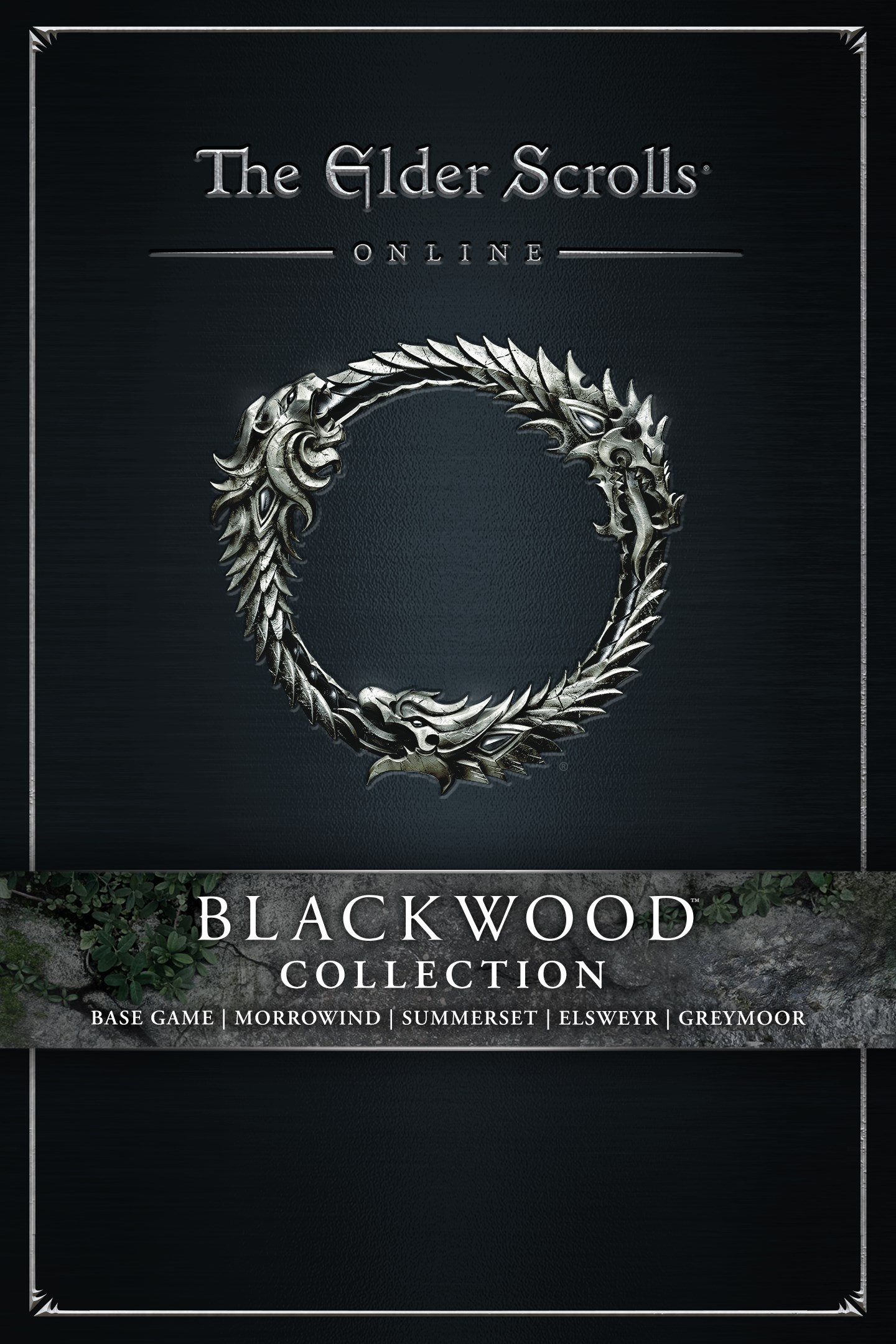 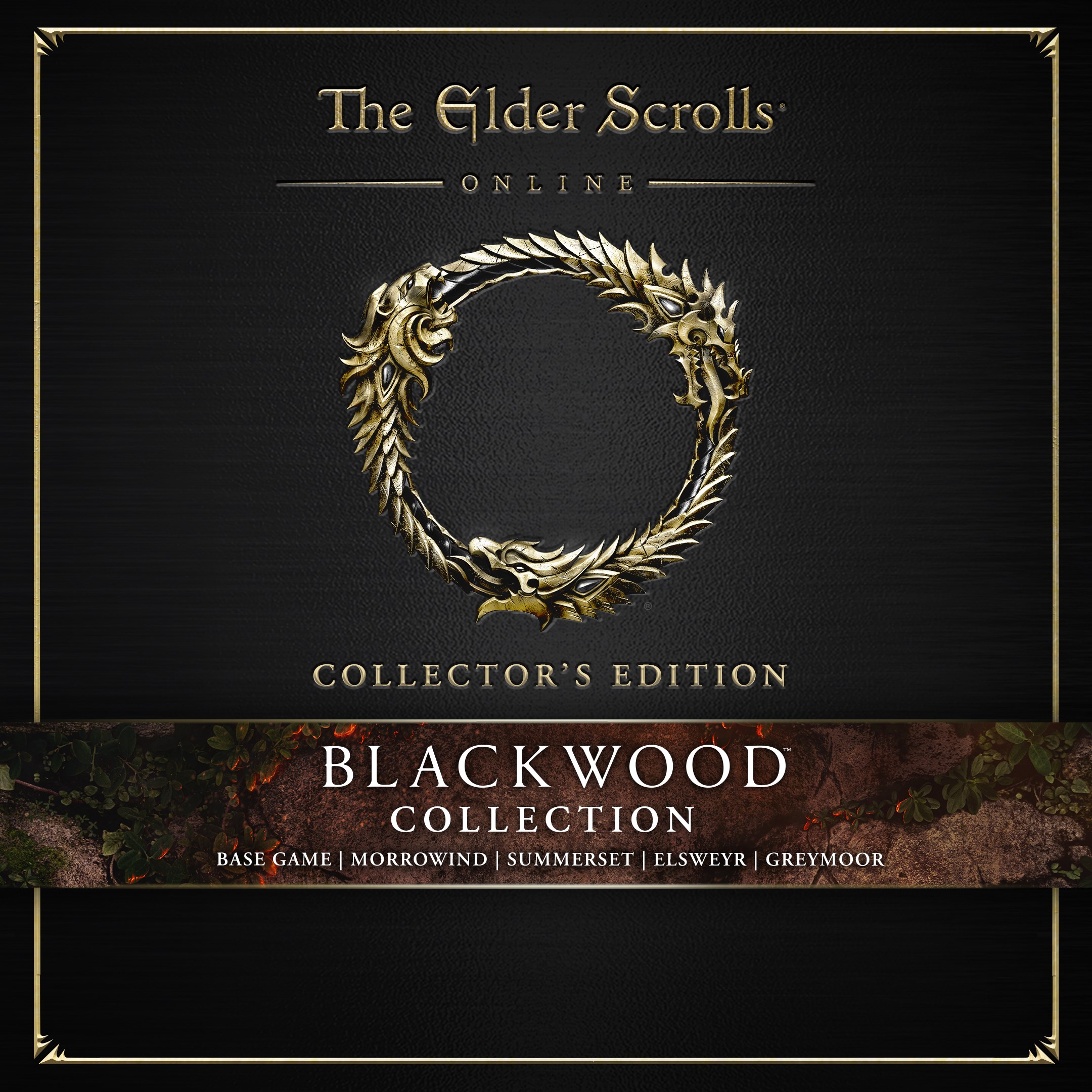