The game features a three-on-three gameplay style which allows players to swap out characters for new ones. Power Rangers: Battle for the Grid supports local and online multiplayer for two players and also features a single player arcade mode as well for local offline play.

It's Morphin Time! Power Rangers finally comes to the Xbox One. Pit current and classic Rangers like never before in 3 vs. 3 tag battles.

A modern take on the 25 year franchise, Power Rangers: Battle for the Grid showcases stunning graphics and vivid details. Pit current and classic Rangers and villains like never before in 3 vs. 3 tag battles. Test your skills online against friends and players from around the world for endless replayability. A streamlined combat system welcomes newcomers with simplified controls while maintaining depth for the most dedicated competitor to learn and master.

EASY TO LEARN, HARD TO MASTER: Power Rangers: Battle for the Grid features traditional fighting game controls. This easy to learn but hard to master game is designed to welcome players of all skill levels.

The last Xbox One video game based on the Power Rangers was Power Rangers: Mega Battle. It came out in mid-2017 and was a brawler with support for local four-player multiplayer. It wasn't praised by critics and gamers by any means but it was a fairly good nostalgia kick with voices and sound effects taken directly from the first few Power Ranger TV series.

Are you a Power Ranger fan and are you going to buy Power Rangers: Battle for the Grid on Xbox One? Let us know in the comments below and then follow us on Pinterest for more Xbox gaming content. 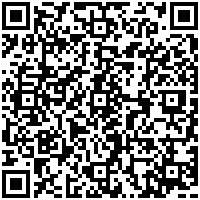 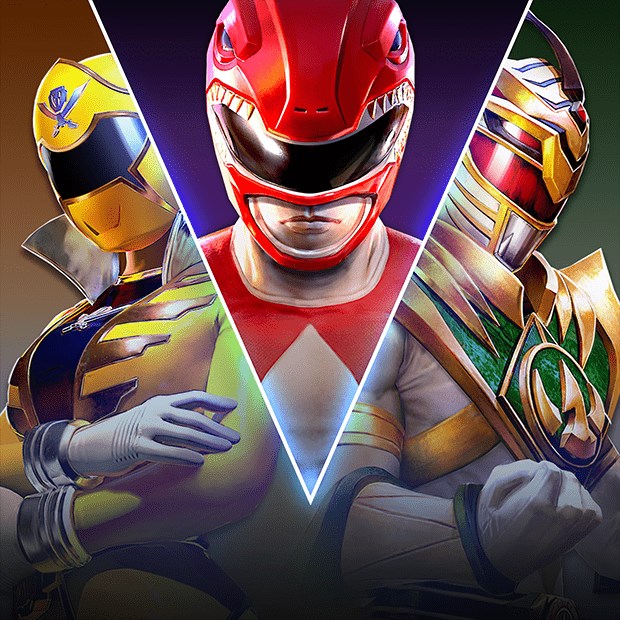 Xbox One S All Digital Edition will reportedly come with a 1TB hard drive and three games, with a possible May 7 launch