Digital pre-orders open for Kingdom Hearts: Melody of Memory video game on Xbox One consoles - OnMSFT.com Skip to content
We're hedging our bets! You can now follow OnMSFT.com on Mastadon or Tumblr! 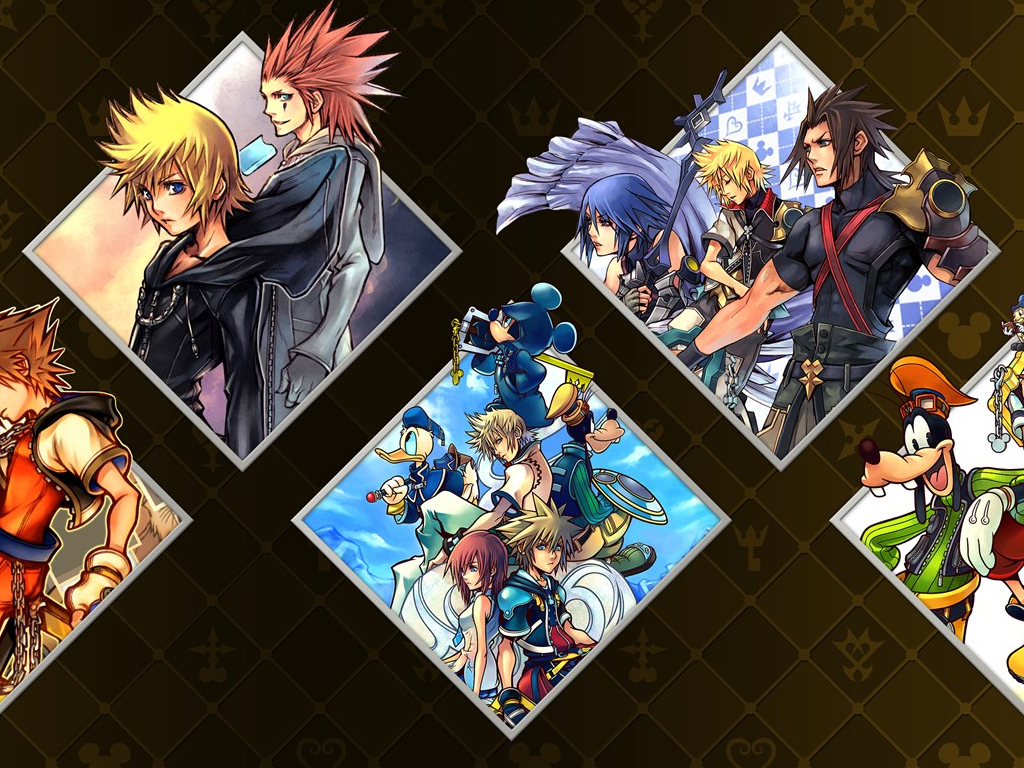 Kingdom Hearts: Melody of Memory has officially been given the November 13th release date and pre-orders for the Xbox One version are now live within the Microsoft Store digital storefront.

Melody of Memory is a spinoff from the main Kingdom Heart series that focuses on music and rhythmic gameplay as opposed to action. The game boasts over 140 tracks from Disney and Kingdom Hearts properties and includes an online multiplayer mode for playing against other fans.

Experience the music of KINGDOM HEARTS like never before! Melody of Memory features 20+ characters, 140+ music tracks, and online VS multiplayer mode. Explore the music and memories from the KINGDOM HEARTS series!

Play as famililar faces from the KINGDOM HEARTS series, including Disney guest characters who will appear to lend you a hand.

Enjoy a massive variety of music from both the KINGDOM HEARTS series and Disney, with a collection of over 140 songs. Dive into rhythm-action gameplay with memorable tunes in this can't-miss musical journey!

Are you a Kingdom Hearts fan and are you planning on picking up Kingdom Hearts: Melody of Memory? Let us know in the comments below and then follow us on Twitter and Pinterest for more Xbox gaming news. 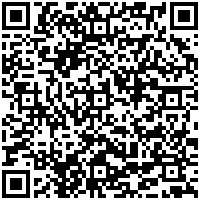 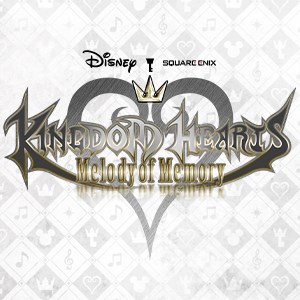