Jump Force was one of the most-talked about video games at this year’s E3 and it’s finally available for digital pre-order on Microsoft’s Xbox One consoles.

The game is being sold in a regular version, a Deluxe Edition, and an Ultimate Edition. Pre-ordering any version will unlock three exclusive in-game costumes, a new lobby vehicle, and two T-shirts for the player’s avatar while buying the Deluxe Edition will unlock the Character Pass, a collection of digital content that contains nine additional characters and their respective costumes and moves for the game’s avatar plus 4 days of early access to play with those characters before everyone else.

The Jump Force Ultimate Edition comes with everything in the Deluxe Edition plus 16 exclusive T-shirts for the in-game avatar and a Jump Starter Pack of digital items.

One of the reasons for the hype surrounding Jump Force is the fact that it will see numerous popular manga and anime characters appear in one game. Among the characters being used are some from Dragon Ball Z, One Piece, Naruto, Bleach, Yu-Gi-Oh (see above image), and Saint Seiya.

Jump Force will release on Xbox One on February 15th 2019.

Are you excited for Jump Force and will you pre-order it? Let us know which version you’re going to grab in the comments below and then follow us on Pinterest for more Xbox gaming content. 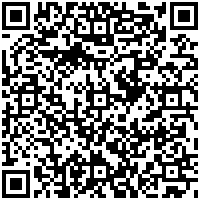 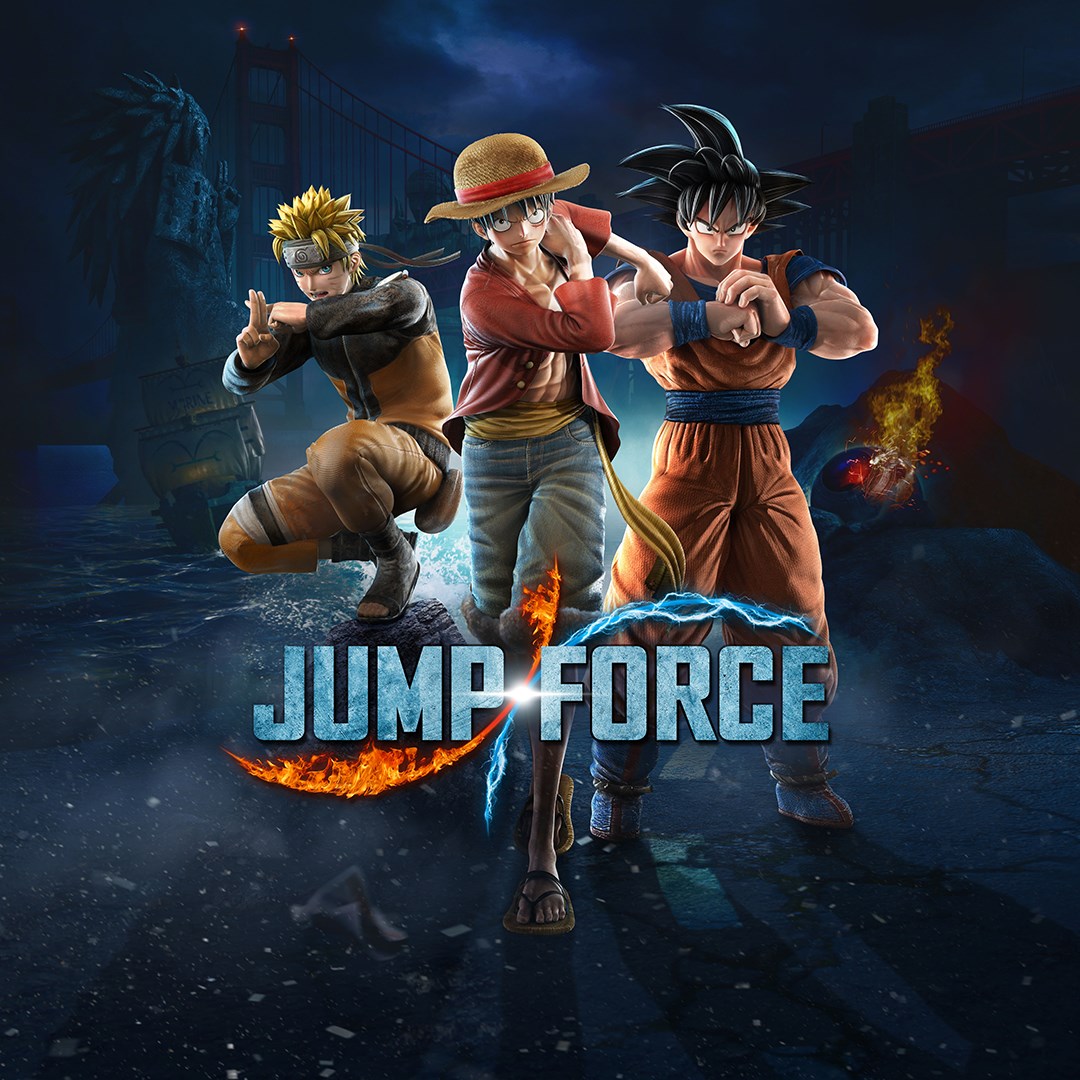 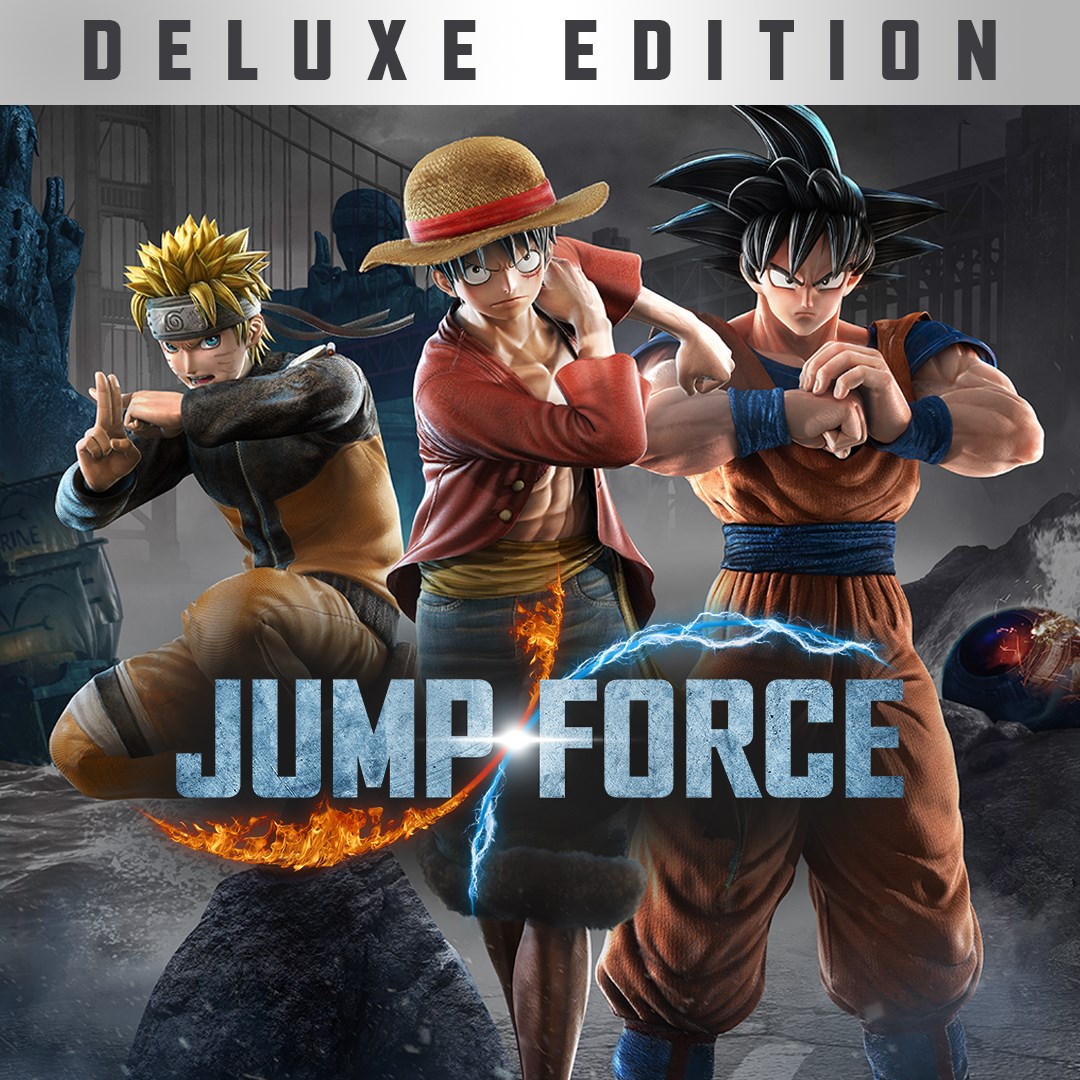 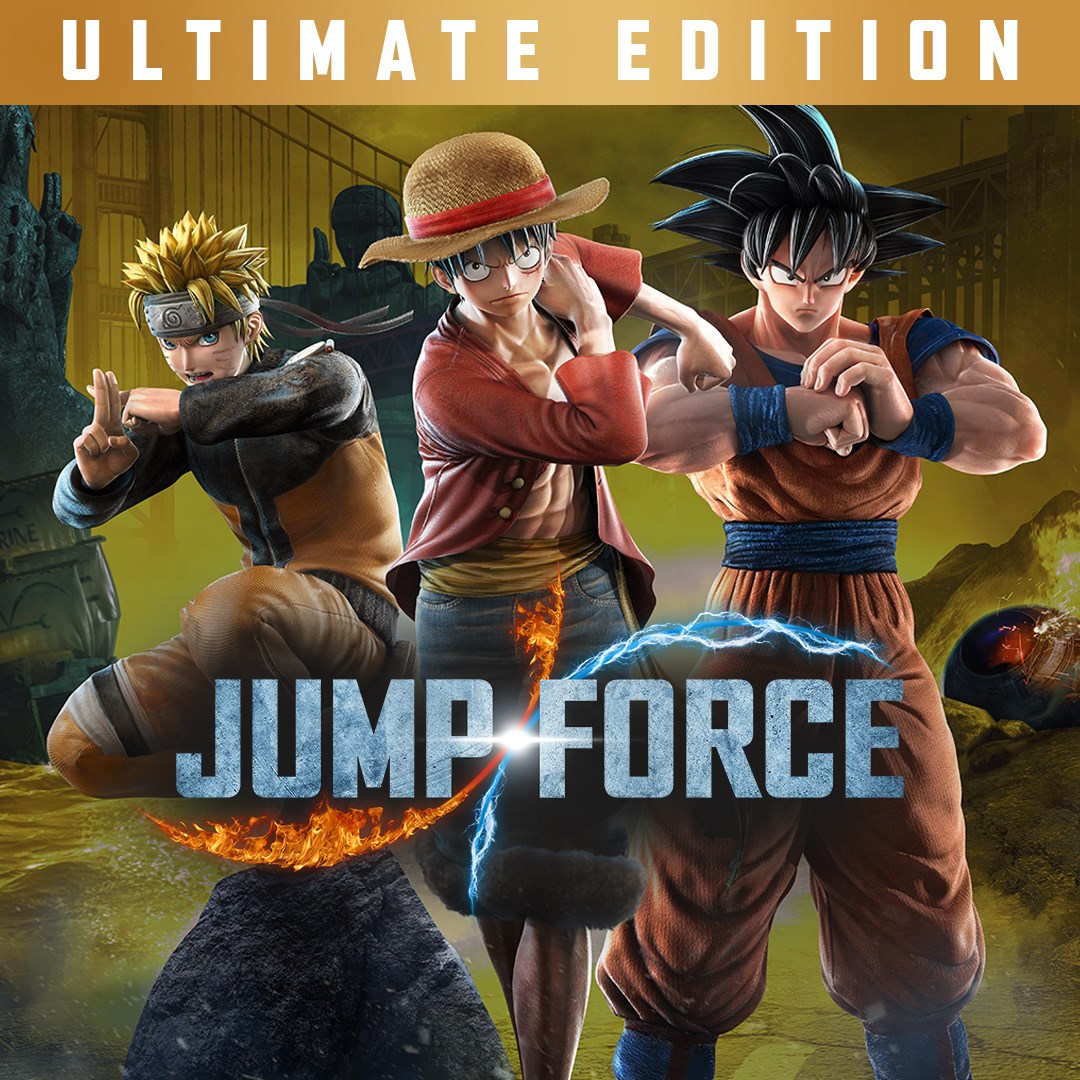