Fuser, an upcoming digital music festival video game, is now available to pre-order on Microsoft’s family of Xbox One consoles.

The game is developed by the same studio behind the hit Dance Central and Rock Band franchises and allows the player to mix a large number of songs as a DJ for their own virtual concert.

From the creators of Rock Band & Dance Central comes FUSER - a nonstop virtual music festival where you control the music! Combine elements of the world’s most popular songs to create your own sound or partner with friends on epic collaborations, then share your amazing mixes and headlining performances with the world! FUSER arrives this fall. #PlayFuser

All pre-orders of Fuser will receive three free DLC songs and the "Polytech" Theme Pack. A VIP Edition is also available which comes with the same pre-order bonuses plus 25 Additional launch DLC songs, the Gilded Rabbit Helmet item, the FUSER Fest Outfit, the Remix Runner Outfit, and the Shatterfall Stage Video Pack.

No release date has been set yet for Fuser on Xbox One though it is official due out something this autumn.

Are you excited for Fuser? Let us know why or why not in the comments below and then follow us on Pinterest and Facebook for more gaming content. Need more Xbox news? Check out our Xbox news hub here. 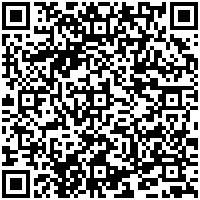 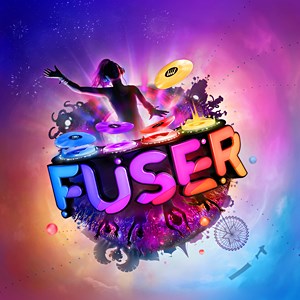 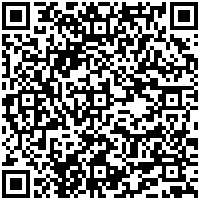 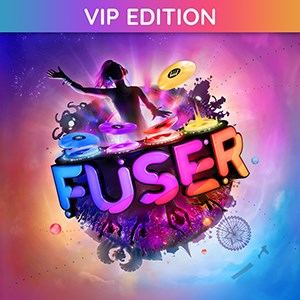