Digital pre-orders open for DiRT Rally 2.0 on Xbox One ahead of release

DiRT Rally 2.0 is now available to digitally pre-order on Xbox One ahead of its February 26th release date.

DiRT Rally 2.0 is the sequel to the original DiRT Rally racing video game and supports online matches with up to eight players and features HDR10 and 4K Ultra HD when played on Microsoft’s Xbox One X console.

The game is available in two version; a regular version and a Digital Deluxe Edition that comes with the base game, early access (from February 22nd), and a variety of in-game downloadable content such as cars, upgrades, and tracks.

DiRT Rally 2.0 dares you to carve your way through a selection of iconic rally locations from Argentina to new Zealand, in some of the most iconic off-road vehicles ever made, knowing that the smallest mistake could end your stage. You will need to rely on your instincts with the most immersive and truly focused off-road experience yet, including a new authentic handling model, tyre choice and surface degragation. Power your rally car through real-life off-road environments in New Zealand, Argentina, Spain, Poland, Australia and the USA, with only your co-driver and instincts to guide you.

Race on eight official circuits from the FIA World Rallycross championship, complete with licensed Supercars and support series. Develop your team and cars around race strategies, and progress through a varied selection of Events and Championships in both a single player Career Campaign and a competitive online environment. The Porsche 911 RGT Rally Spec can be used at all rally locations.

Are you a fan of DiRT Rally or do you prefer other Xbox One racing games such as WRC 6? Share your thoughts with the community in the comments below and then follow us on Pinterest for more Xbox gaming content. 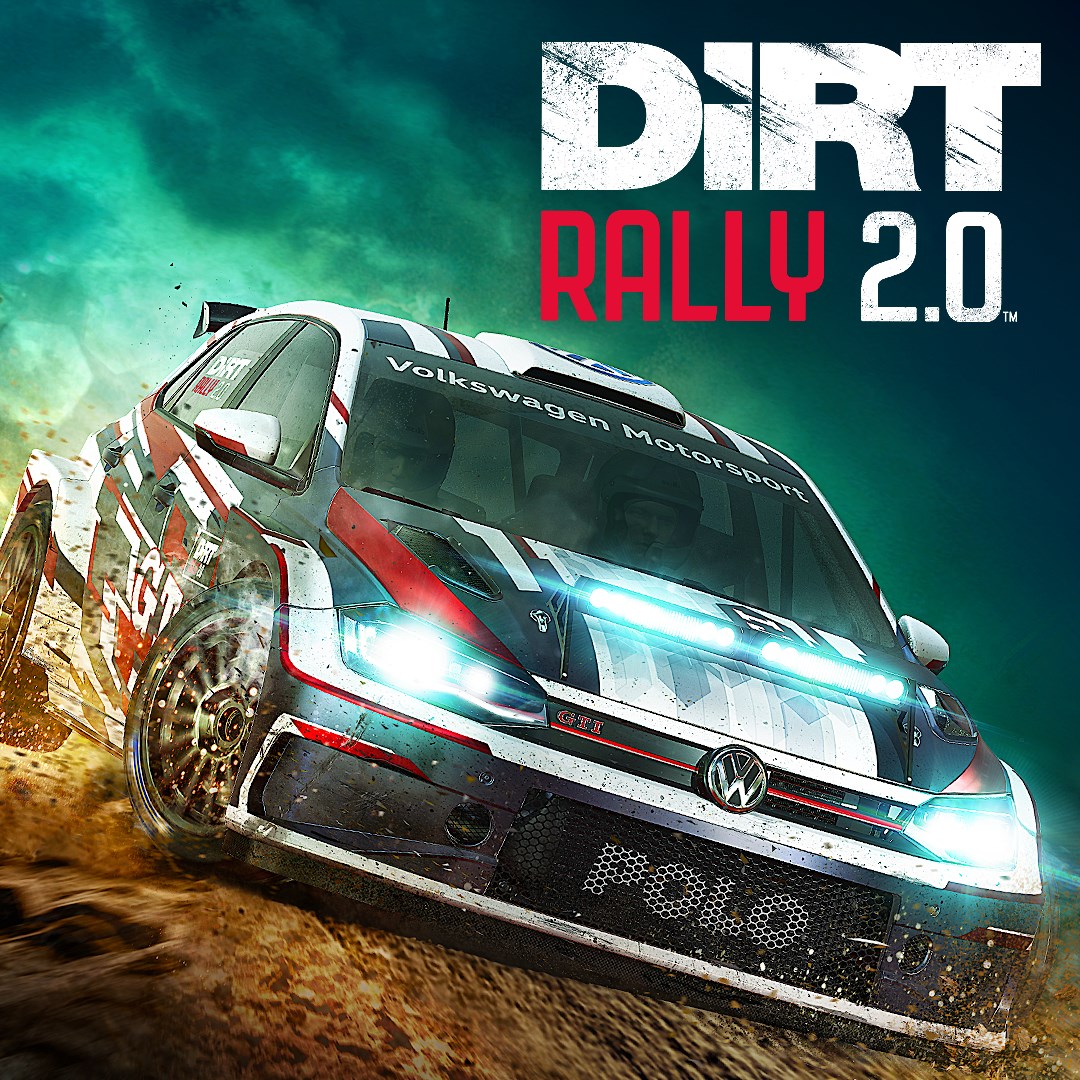 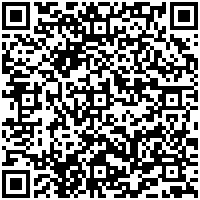 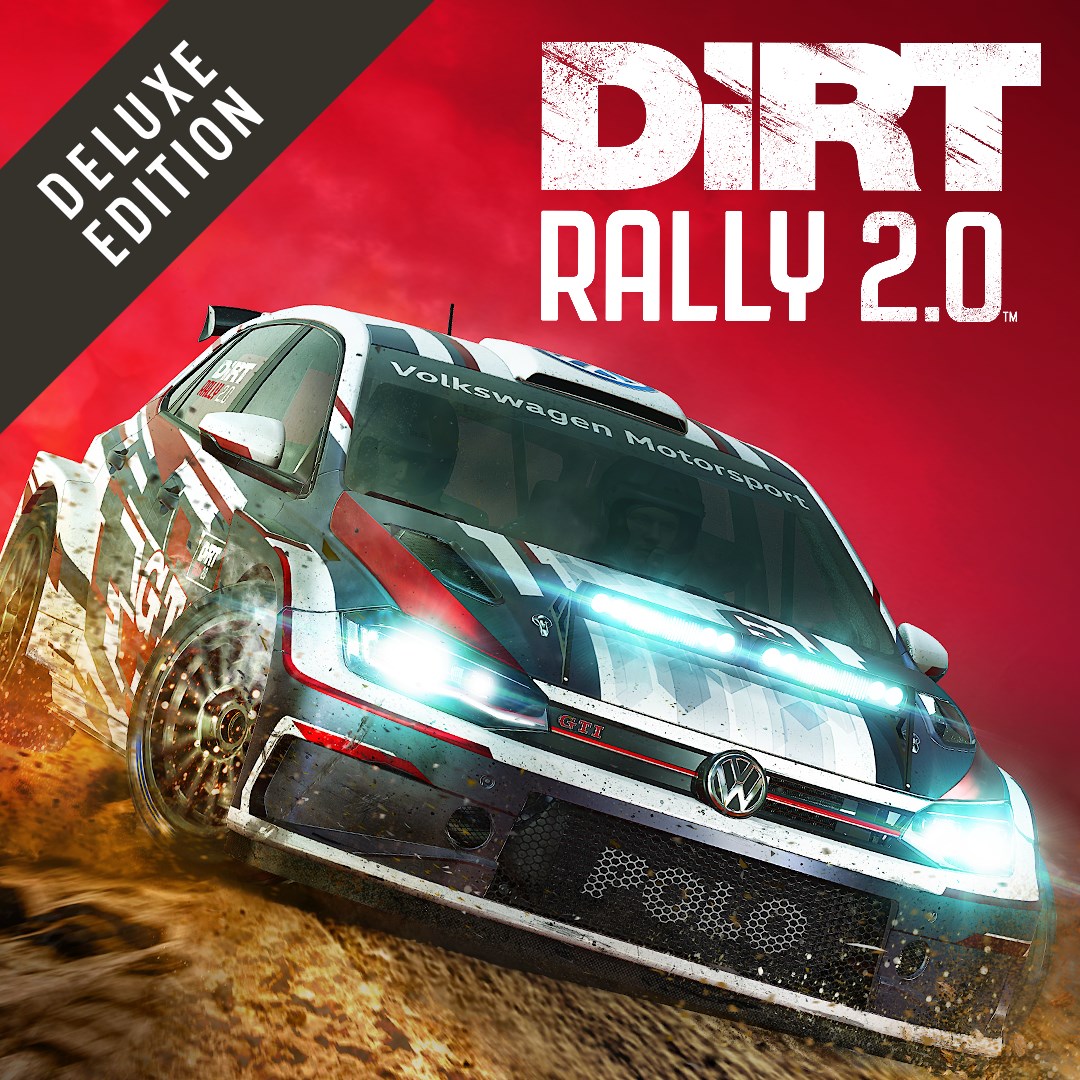 This Xbox 2 console concept didn’t get the best reaction from gamers. Do you like it?