Battlefield 2042 was officially unveiled earlier this week and digital pre-orders for the upcoming first-person shooter are now live in the Microsoft Store for Xbox consoles.

The game is currently set for release on October 22nd later this year and will come in completely separate versions for the last-gen Xbox One family of consoles and the current-gen Xbox Series X and Xbox Series S.

The Xbox One version of Battlefield 2042 is currently priced at $59.99 while the Xbox Series X version is $69.99. Gold and Ultimate Edition bundles containing both versions and some additional content are also up for pre-order at $99.99 and $119.99 respectively.

More details on Battlefield 2042 will be revealed on June 13th with the title expected to be featured in Microsoft’s E3 Xbox and Bethesda-themed presentation. 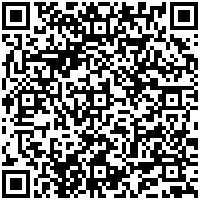 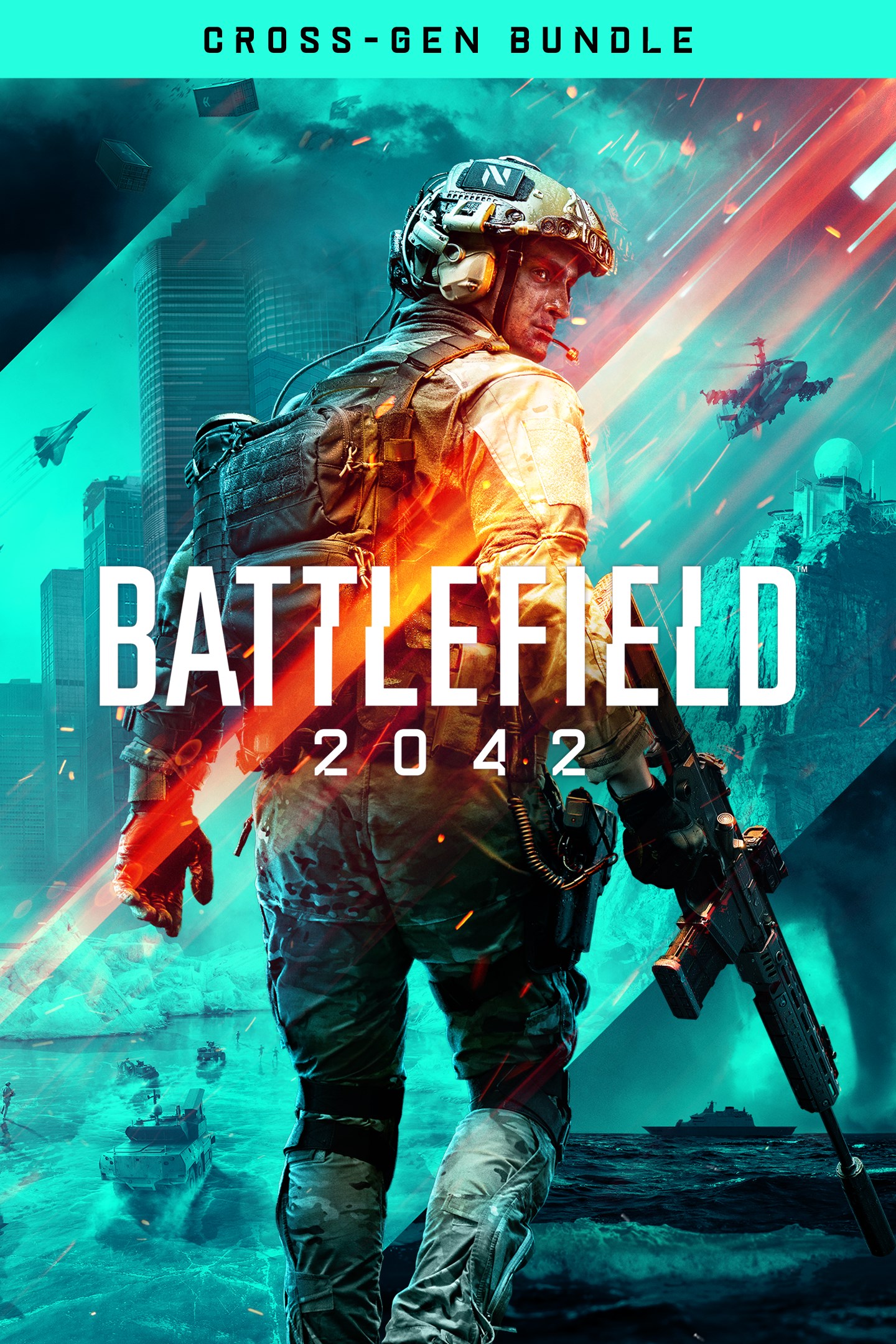 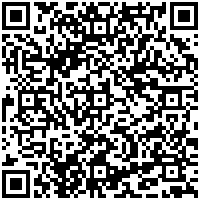 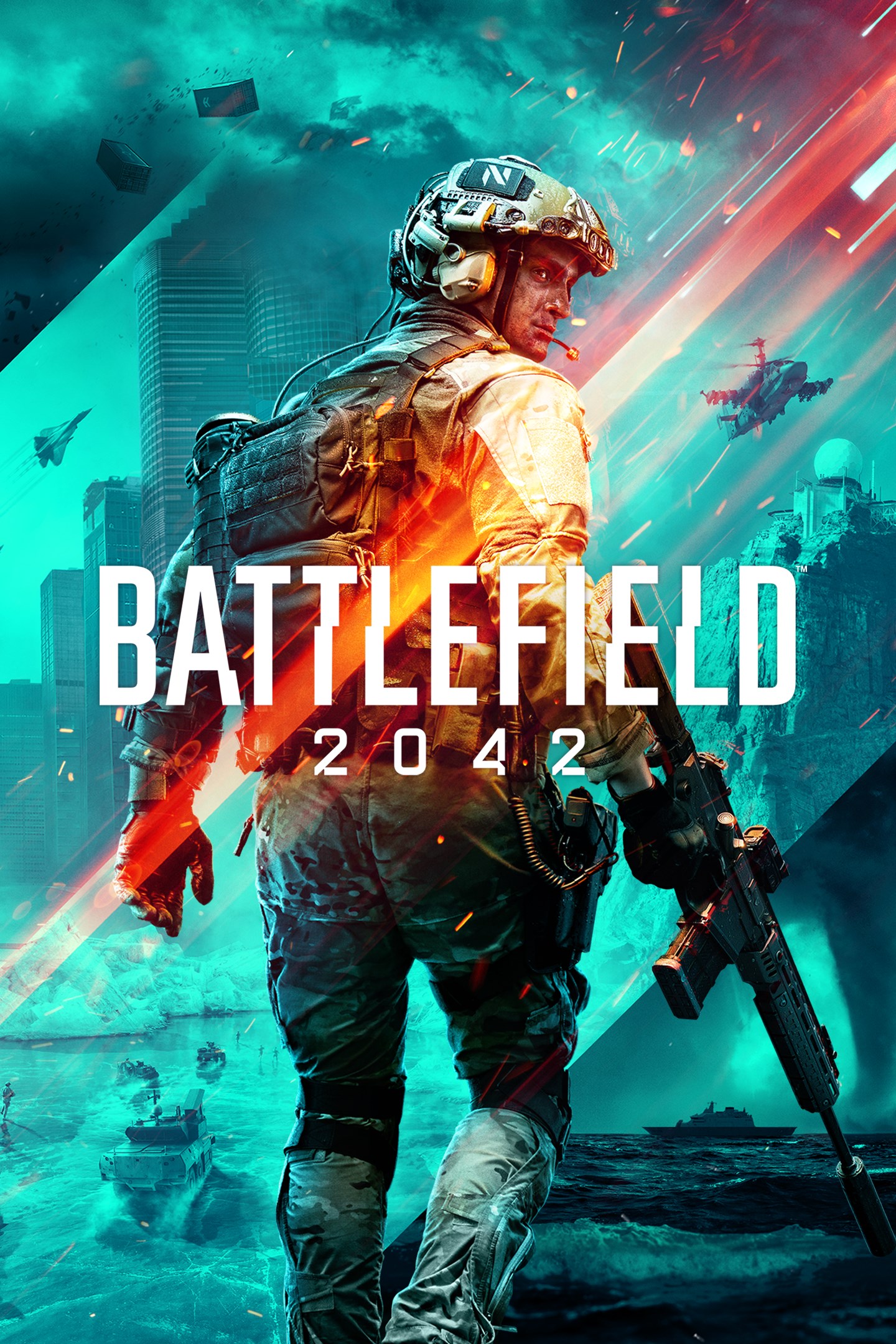 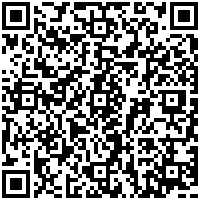 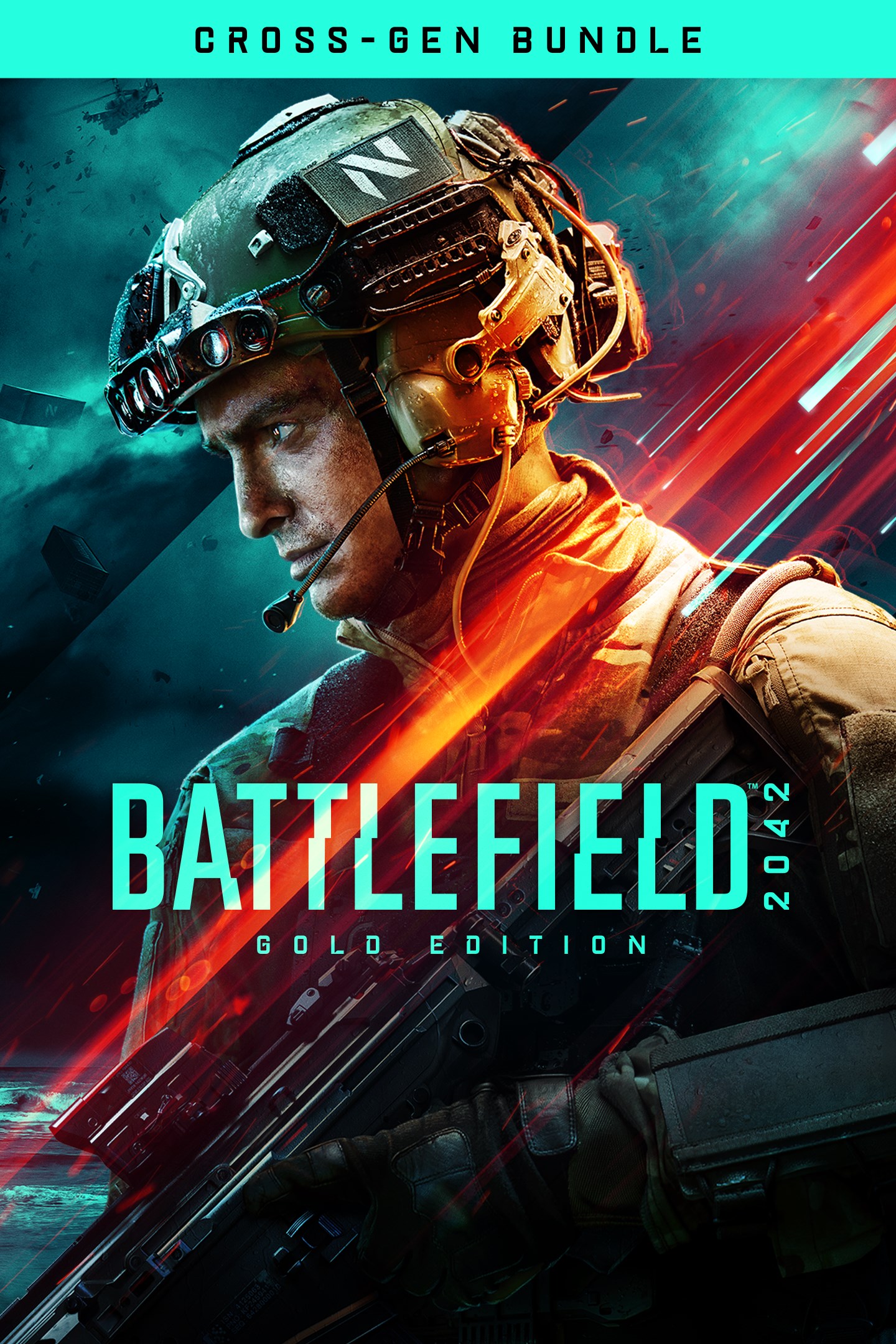 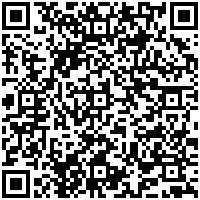 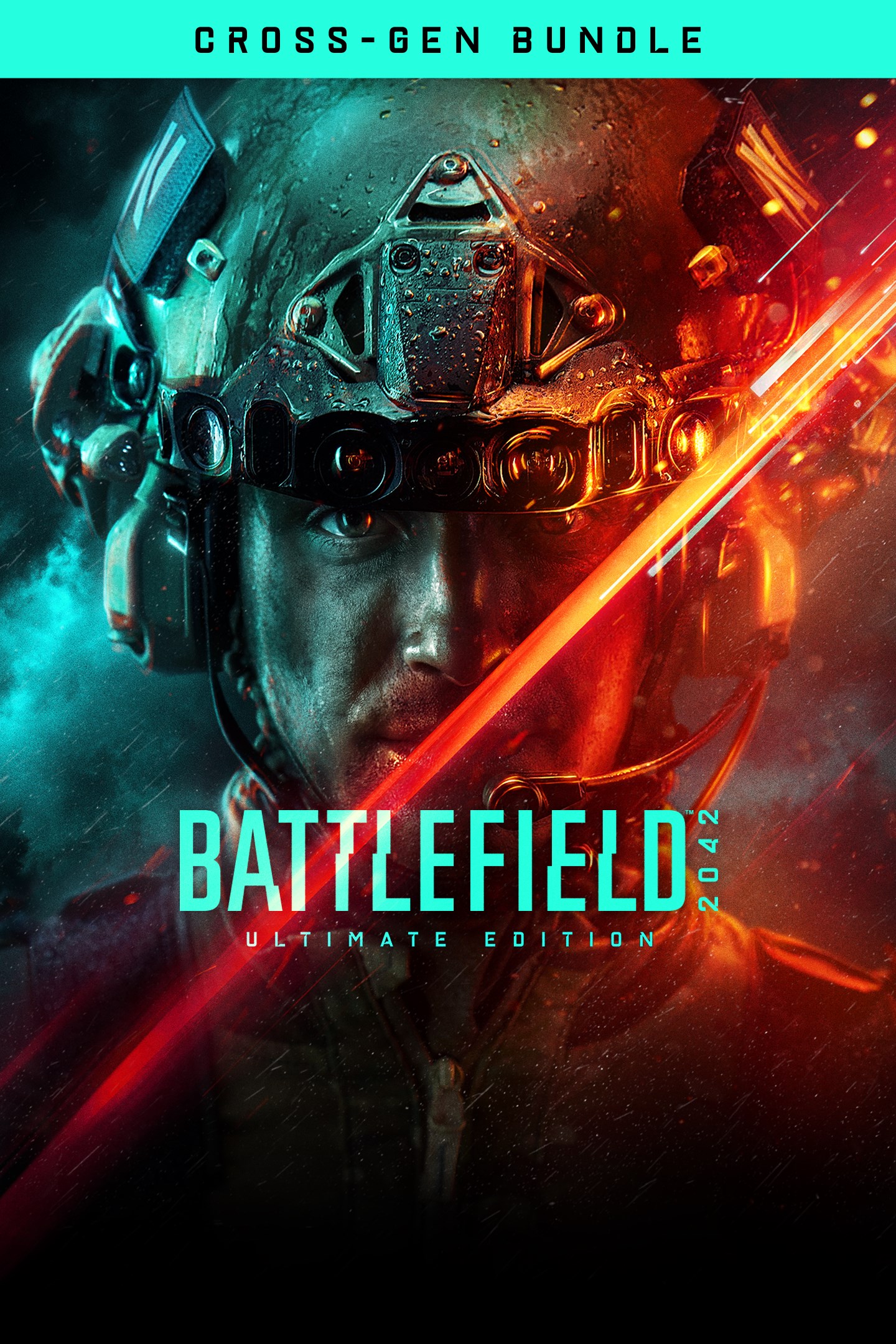 Fallout 76, Ark, and Football Manager are free to play on Xbox consoles this weekend