Digital pre-orders open for Attack on Titan 2 on Xbox One - OnMSFT.com Skip to content
We're hedging our bets! You can now follow OnMSFT.com on Mastadon or Tumblr! 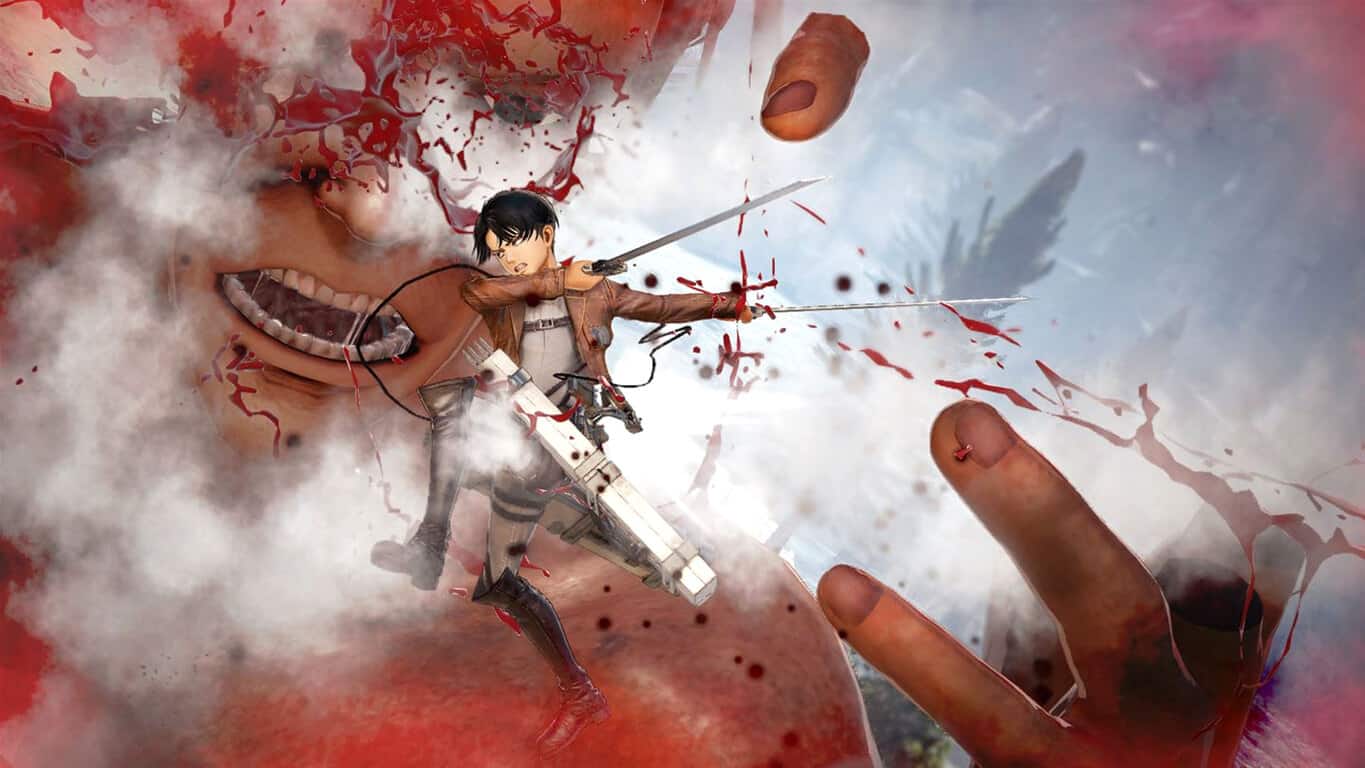 Attack on Titan 2 is now available to digitally pre-order on Microsoft's family of Xbox One consoles ahead of its March 20th 2018 release date.

This title is a sequel to the first action video game based on the popular anime and manga of the same name and features several pre-order bonuses. Digital pre-orders will get alternate plain clothe skins for the Christa, Ymir, Reiner, and Bertholdt characters while anyone who buys the game before April 16th will get plain clothes for Eren, Levi, Mikasa, and Armin. Here's the official game description.

Abandon all fear. A.O.T. 2 is the gripping sequel to the action game based on the worldwide hit anime series "Attack on Titan." Experience the immense story of the anime alongside Eren and his companions, as they fight to save humanity from the threat of the deadly human devouring Titans. Try your hand in operating the omni-directional mobility gear, maneuvering and flying through the sky to counter the Titans, and feel the thrill and satisfaction of battling giant opponents.

Are you an Attack on Titan fan and are you hyped for this game? Let us know in the comments below. 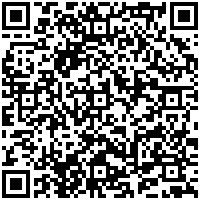 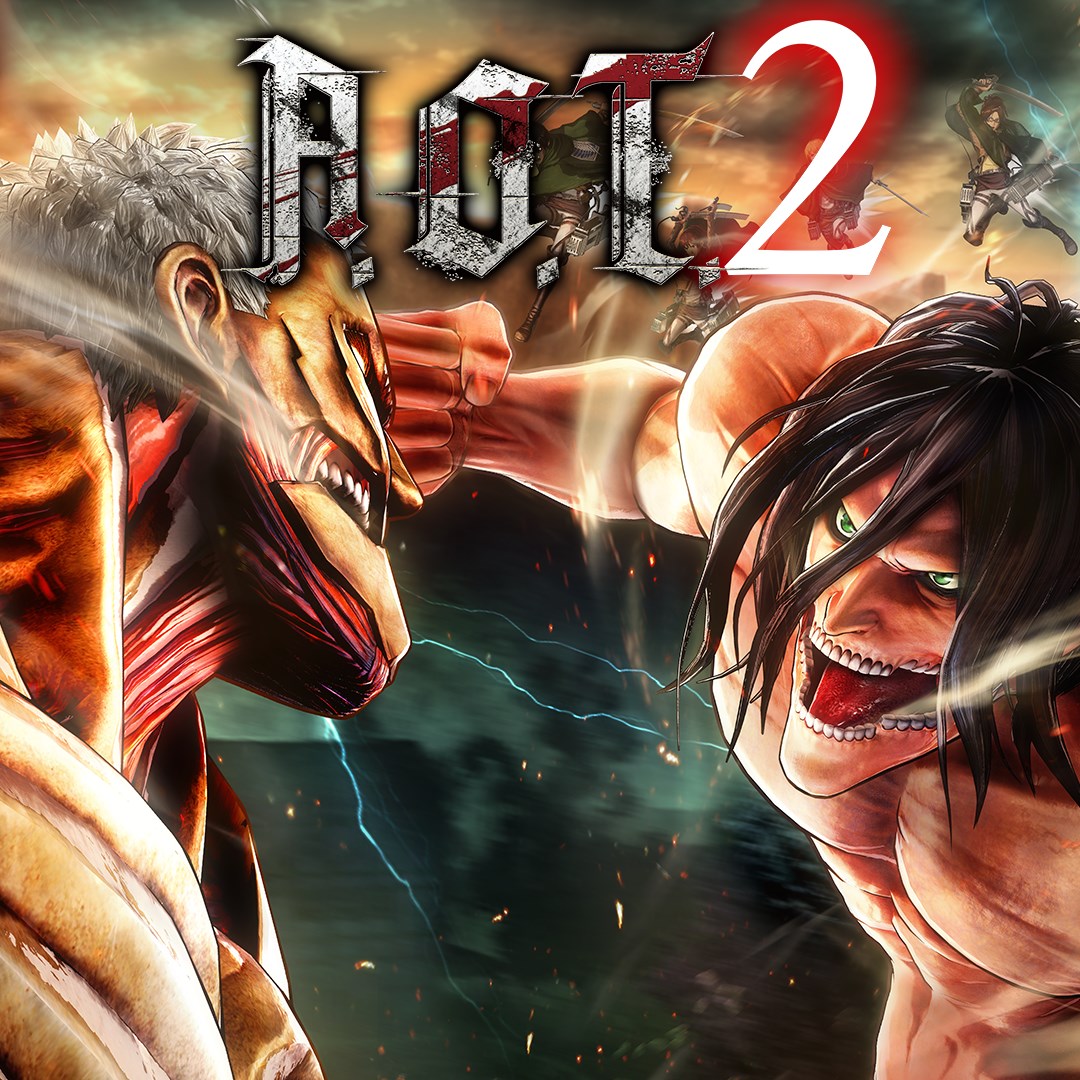