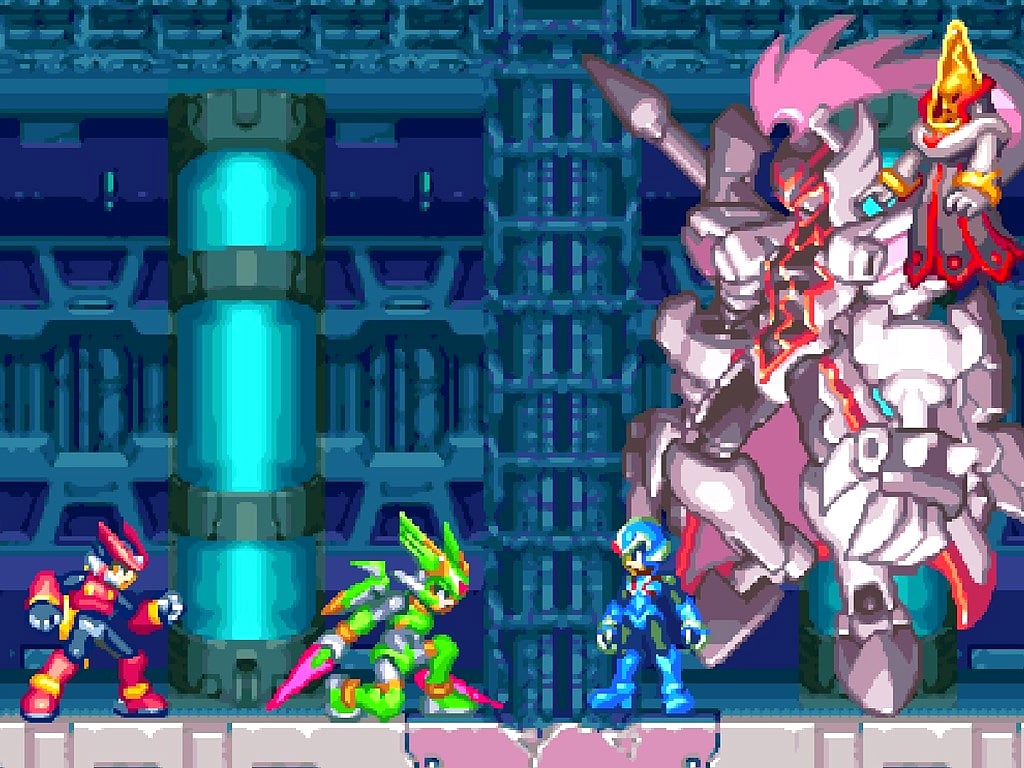 The recently announced Mega Man Zero/ZX Legacy Collection is now available to pre-order digitally on Microsoft’s family of Xbox One consoles ahead of its January 21st release date.

This new collection of classic video games includes the full versions of Mega Man Zero 1 through 4, Mega Man ZX, and Mega Man ZX Advent plus a collection of artwork and music from the series that can be consumed via in-game menus and two new modes for players to explore.

Mega Man Zero/ZX Legacy Collection brings together six classic titles in one game: Mega Man Zero 1, 2, 3, and 4, as well as Mega Man ZX and ZX Advent. In addition to the original games, this package includes an artwork gallery, music player, special filters, and much more. Casual Scenario Mode and a Save-Assist feature are available for those who would like to enjoy the story at their own pace. Players can also try their hand at the new leaderboard-based Z Chaser Mode, an exclusive new mode created just for this set of games.

Those who pre-order Mega Man Zero/ZX Legacy Collection on Xbox One will also get the special Mega Man Zero/ZX Reploid Remixes digital content which unlocks alternative music tracks for all six games plus four new songs for listening within the music player.

Are you a Mega Man fan? Let us know what your favorite title is in the comments below and then follow us on Pinterest for more Xbox gaming content.