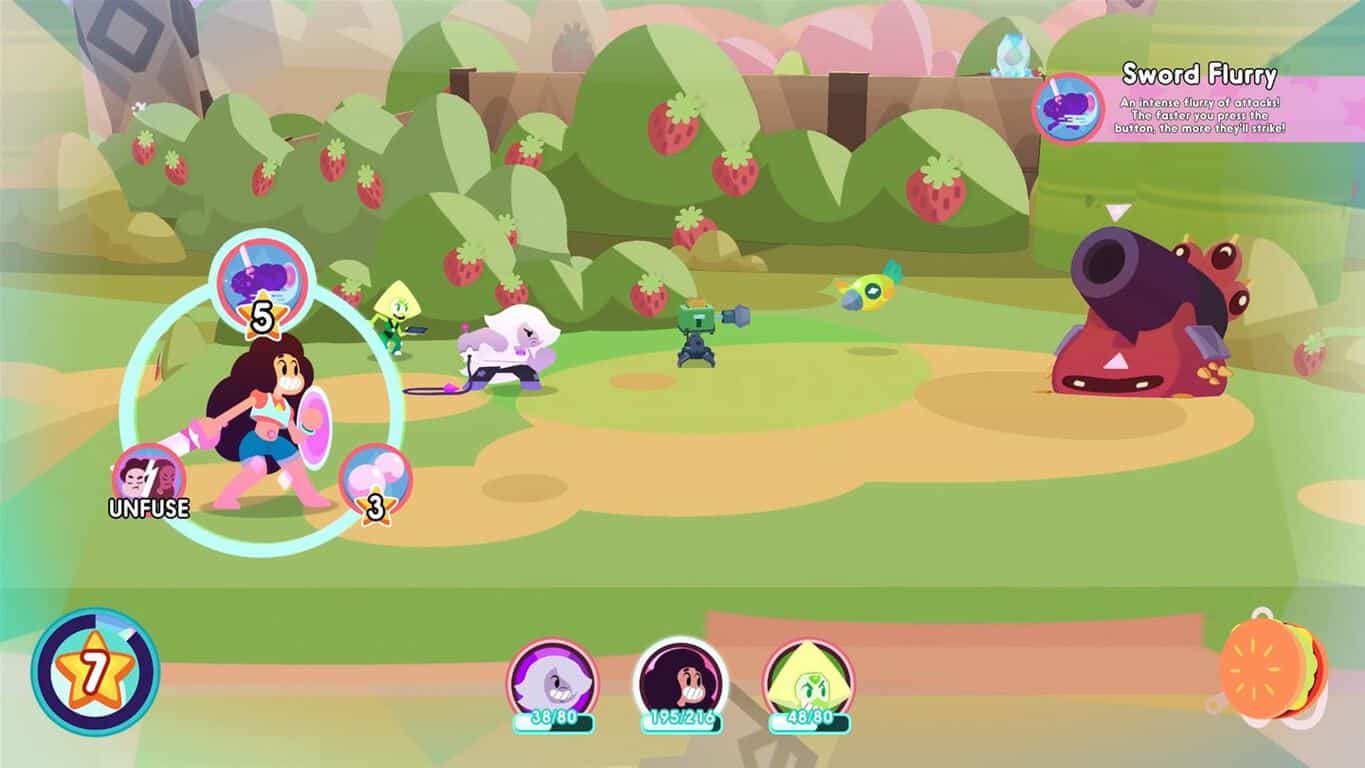 The game costs $24.99, if you're interested in picking it up. If it's anything like the mobile game that came before it, Save the Light should be an enjoyable, light-hearted experience through and through. Like the show that it's based off of, Save the Light seems like it's promising plenty of creative art direction, and some enjoyable writing, as well as the throwback Paper Mario RPG mechanics.