Digital pre-orders for Metal Gear Survive now open on Xbox One - OnMSFT.com Skip to content
We're hedging our bets! You can now follow OnMSFT.com on Mastadon or Tumblr! 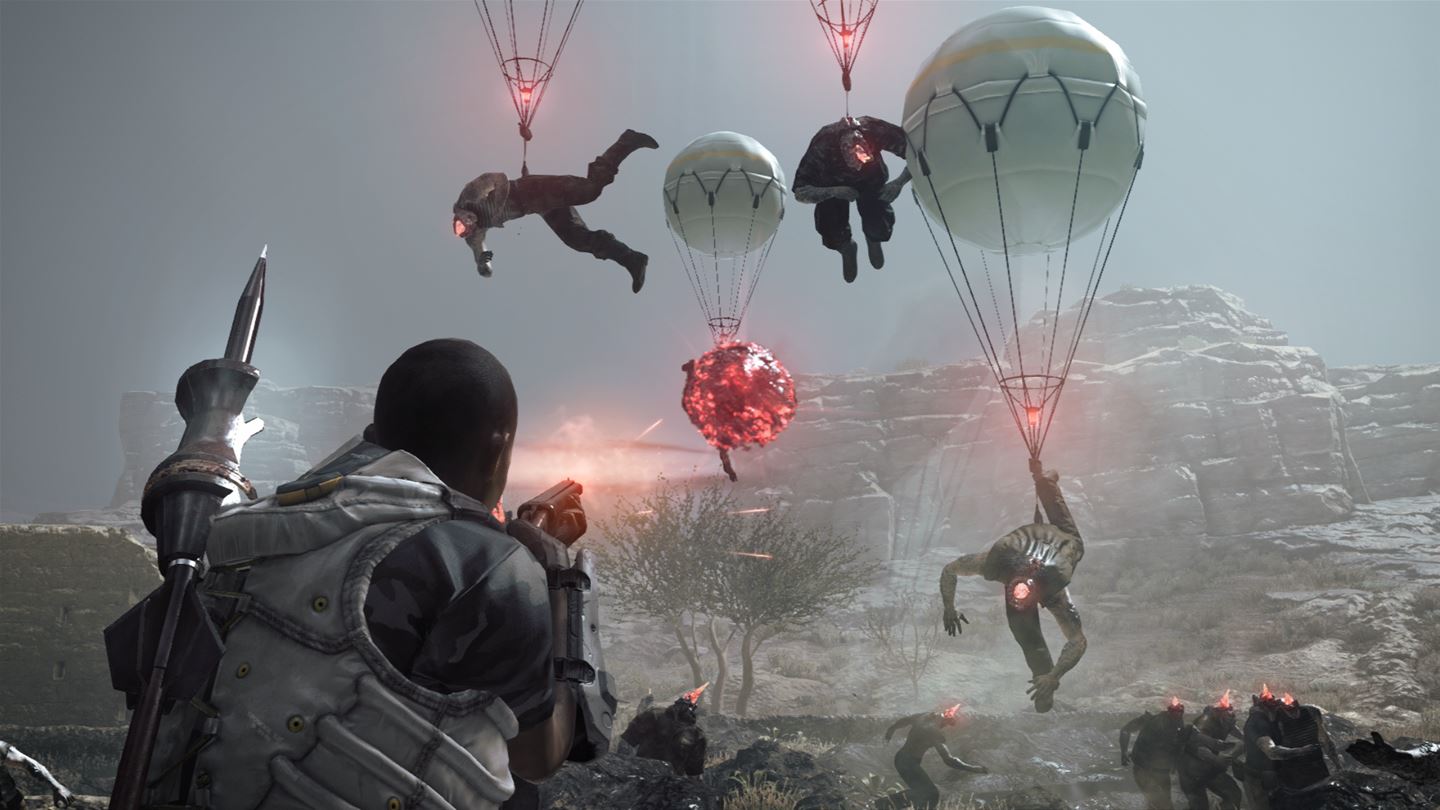 Now that Koijima is out of the picture on all things Metal Gear, it is safe to say that Metal Gear Survive will not continue the epic Metal Gear story. Looking at the trailer, it doesn't look like Snake will play any role in the new Metal Gear-branded game. Still, Metal Gear Survive is modestly priced at $39.99 and is available for pre-order now on Xbox One. Pre-order it today and see if Metal Gear Survive can hold up without Hideo Koijima at the helm. 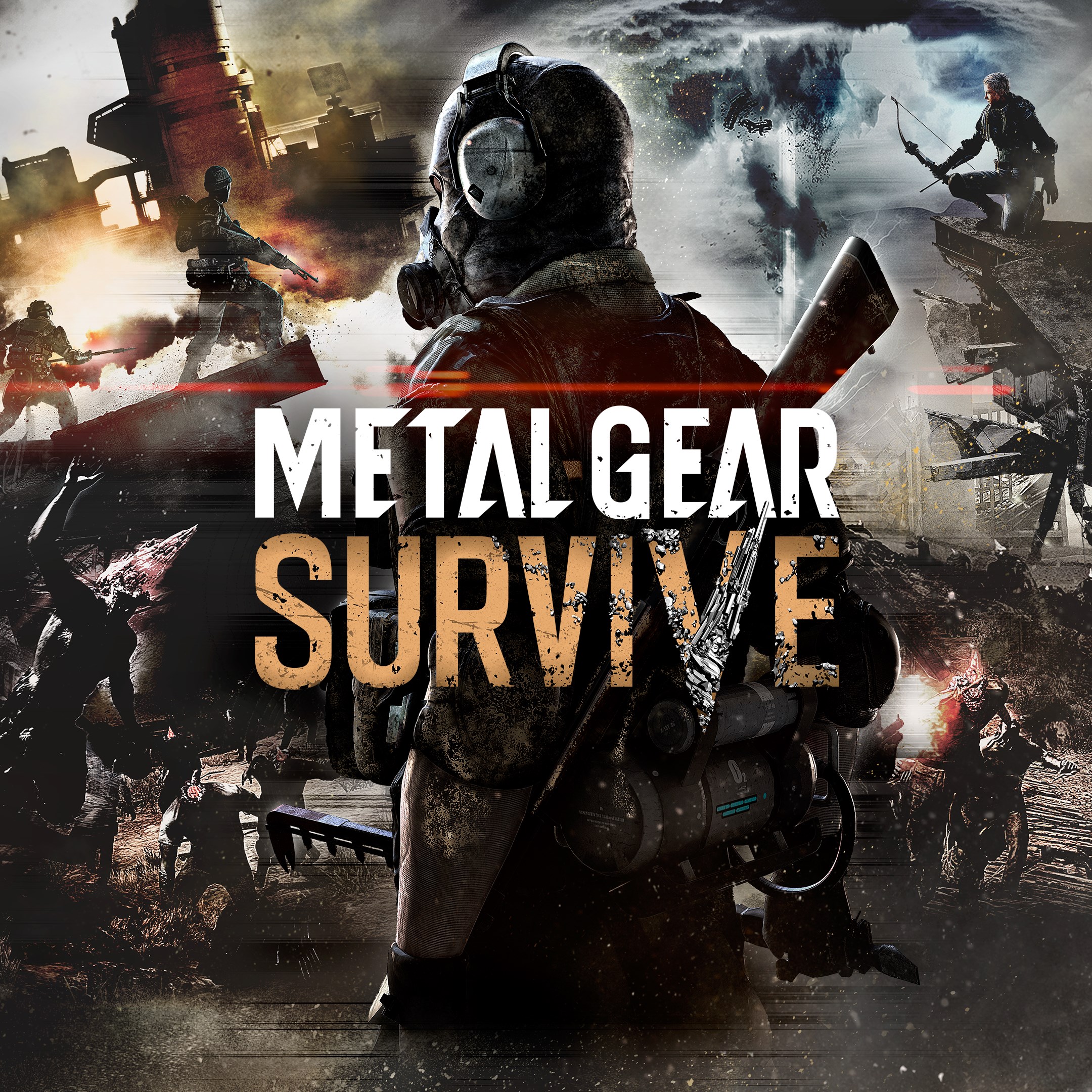 The problem with those Microsoft help desk phone scams? They work