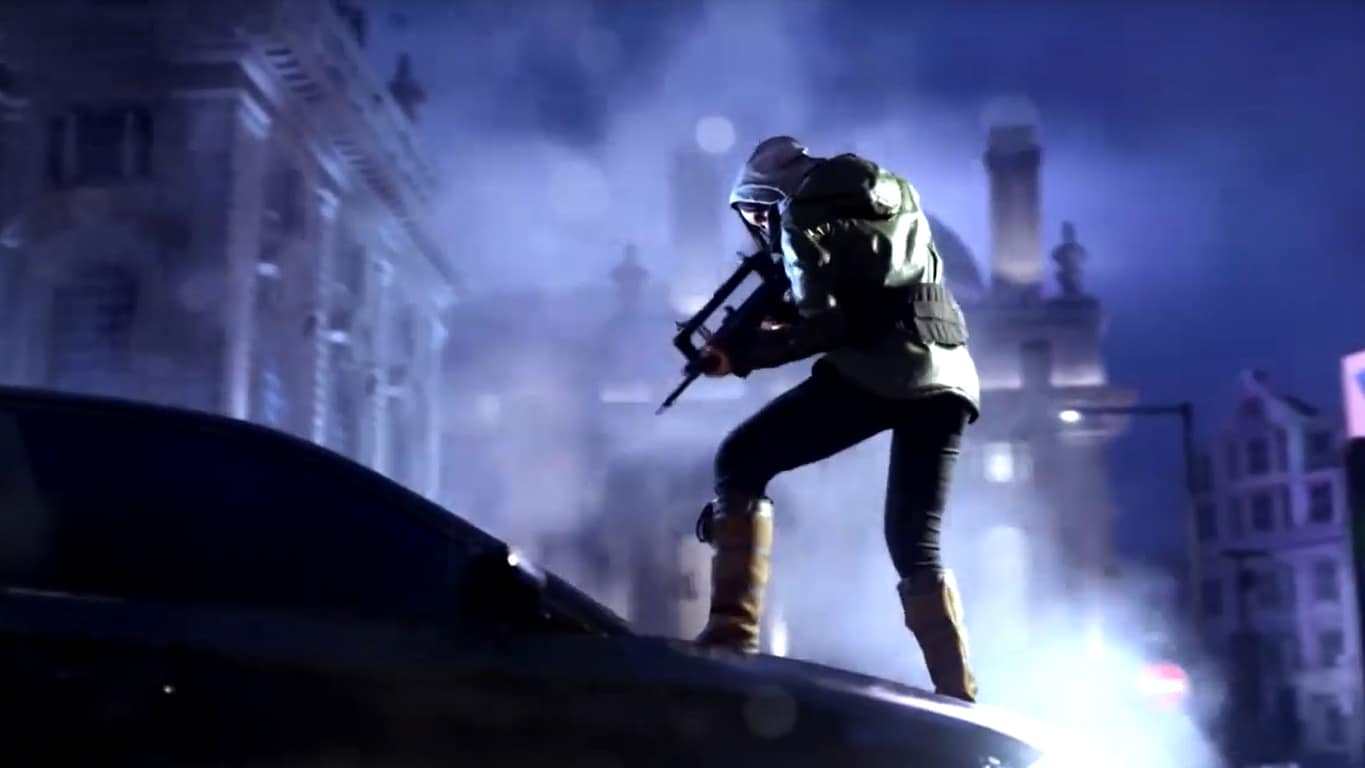 The new Call of Duty: Modern Warfare video game is now available to pre-order digitally on Xbox One.

The game is being released in three different digital versions; a Digital Standard Edition (which comes with the base game, a Digital Edition bonus item, and a Prestige Token for Call of Duty: Black Ops 4), an Operator Edition (that comes with everything in the Digital Standard Edition plus Operator Edition premium digital items), and the Operator Enhanced Edition (which has everything from the previous two versions and 3,000 Call of Duty Points).

Prepare to go dark, Modern Warfare is back! The stakes have never been higher as players take on the role of lethal Tier One operators in a heart-racing saga that will affect the global balance of power. Call of Duty: Modern Warfare engulfs fans in an incredibly raw, gritty, provocative narrative that brings unrivaled intensity and shines a light on the changing nature of modern war. Developed by the studio that started it all, Infinity Ward delivers an epic reimagining of the iconic Modern Warfare series from the ground up.

In the visceral and dramatic single-player story campaign, Call of Duty: Modern Warfare pushes boundaries and breaks rules the way only Modern Warfare can. Players will engage in breathtaking covert operations alongside a diverse cast of international special forces throughout iconic European cities and volatile expanses of the Middle East. And the story doesn’t end there. In Call of Duty: Modern Warfare, players will be thrust into an immersive narrative spanning the entire game. Experience the ultimate online playground with classic multiplayer, or squad-up and play cooperatively in a collection of elite operations accessible to all skill levels.

Call of Duty: Modern Warfare made headlines earlier today when it was announced that the game would be the first in the franchise to support crossplay between Xbox One, PlayStation 4, and PC. Console to PC crossplay is expected at launch in October with Xbox and PlayStation crossplay planned soon after.

Call of Duty: Modern Warfare will also see the removal of the Season Pass DLC system.

Are you excited for Call of Duty: Modern Warfare? Let us know which version you’re planning to pre-order in the comments below and then follow us on Pinterest for more Xbox gaming content.