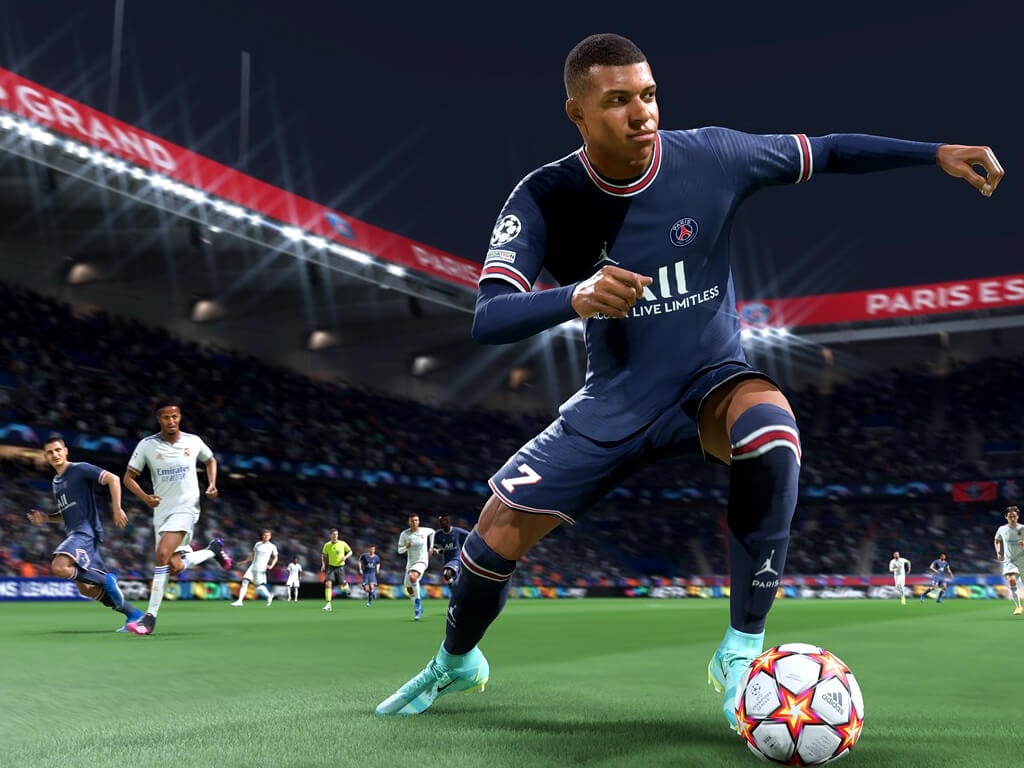 FIFA 22 is now available to digitally pre-order on Microsoft’s Xbox Series X and Xbox One console families ahead of its October 1st launch.

FIFA 22 is the latest entry in the incredibly long-running video game franchise that began way back in 1994 with FIFA International Soccer. The upcoming game is getting separate releases for the Xbox One and Xbox Series X. Both versions are basically the same though the Xbox Series X release does naturally offer superior visuals.

A special bundle containing both releases is available for around $20 more than an individual version for those that are planning to upgrade to an Xbox Series X console in the near future and want to play the best version of the game. It should be noted that the Xbox One version of FIFA 22 will play on an Xbox Series X console, it just won’t get the enhanced graphics.

Pre-orders of either version of FIFA 22 will get the following:

Those pre-ordering the Ultimate Edition which comes with both versions will get all of the above bonuses plus the following:

Are you a FIFA fan and will you be picking up 22? Let us know where version you’ll be grabbing in the comments below and then follow us on Pinterest and Twitter for more Xbox gaming news. 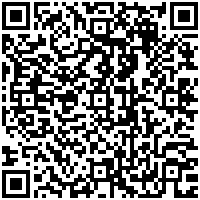 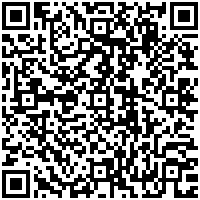 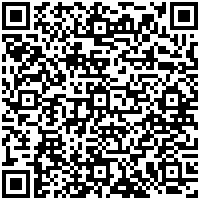