Digital pre-orders are now open for NHL 20 on Xbox One with a limited time bonus - OnMSFT.com Skip to content
We're hedging our bets! You can now follow OnMSFT.com on Mastadon or Tumblr! 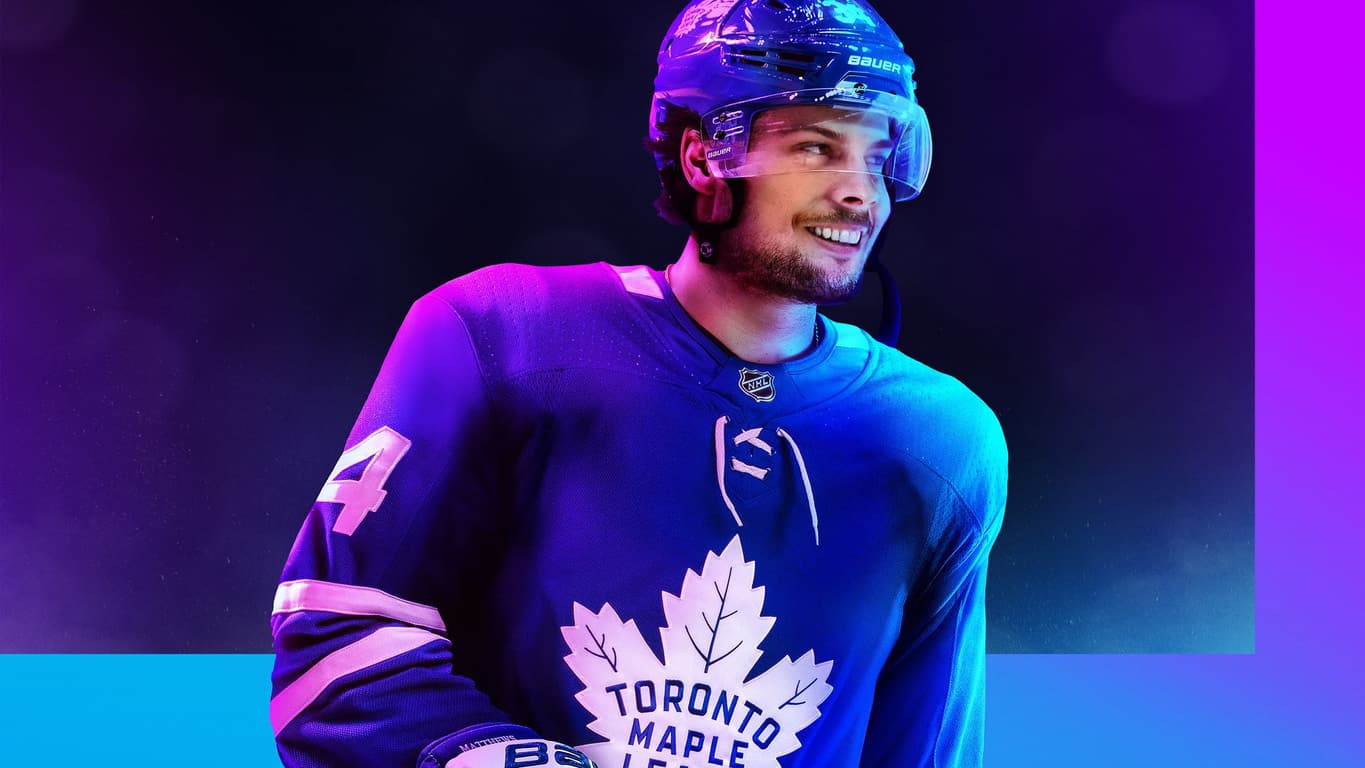 The upcoming video game, NHL 20, can now be digitally pre-ordered on Microsoft’s family of Xbox One consoles ahead of its September 13th release date.

The game is being released in three version; a Standard Edition, a Deluxe Edition, and an Ultimate Edition.

Here’s the official game description for NHL 20 and its trailer:

A revamped broadcast package delivers all-new visuals and commentary. Combined with over 1,100 new customization items for your club and character, your biggest goals look incredible during the action and in the highlight reel. Finally, NHL 20 adds three new game modes. HUT Squad Battles features weekly teams, built by athletes and artists, to challenge for unique rewards. The fan-favorite ONES can now be played with friends on the couch, and the all-new Eliminator mode in World of CHEL introduces winner-take-all competition where you and your friends compete to be the best in the barn.

Are you a fan of the NHL video game series and will you pre-order it this year? Let us know which version you’re going to buy in the comments below and then follow us on Pinterest for more Xbox gaming content. 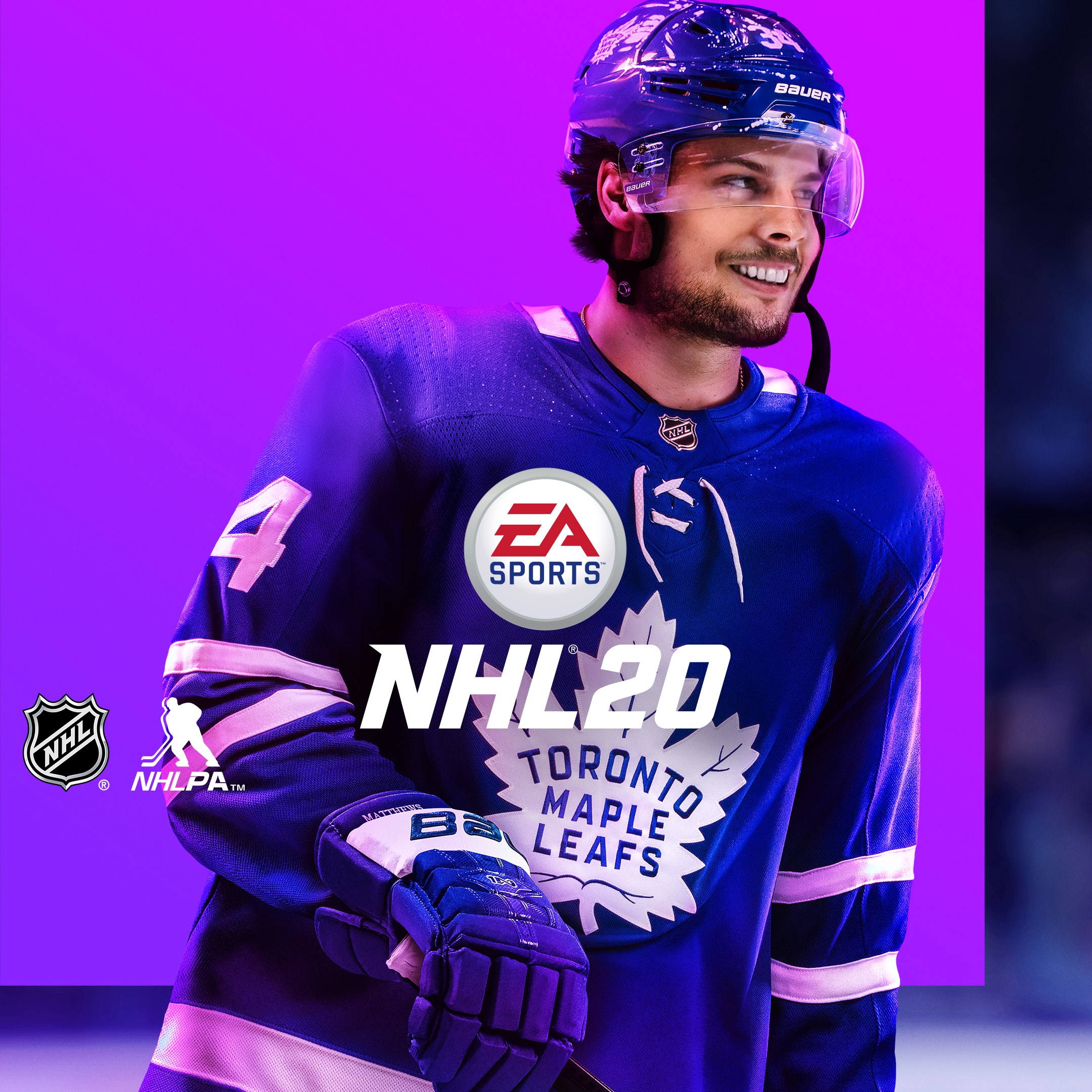 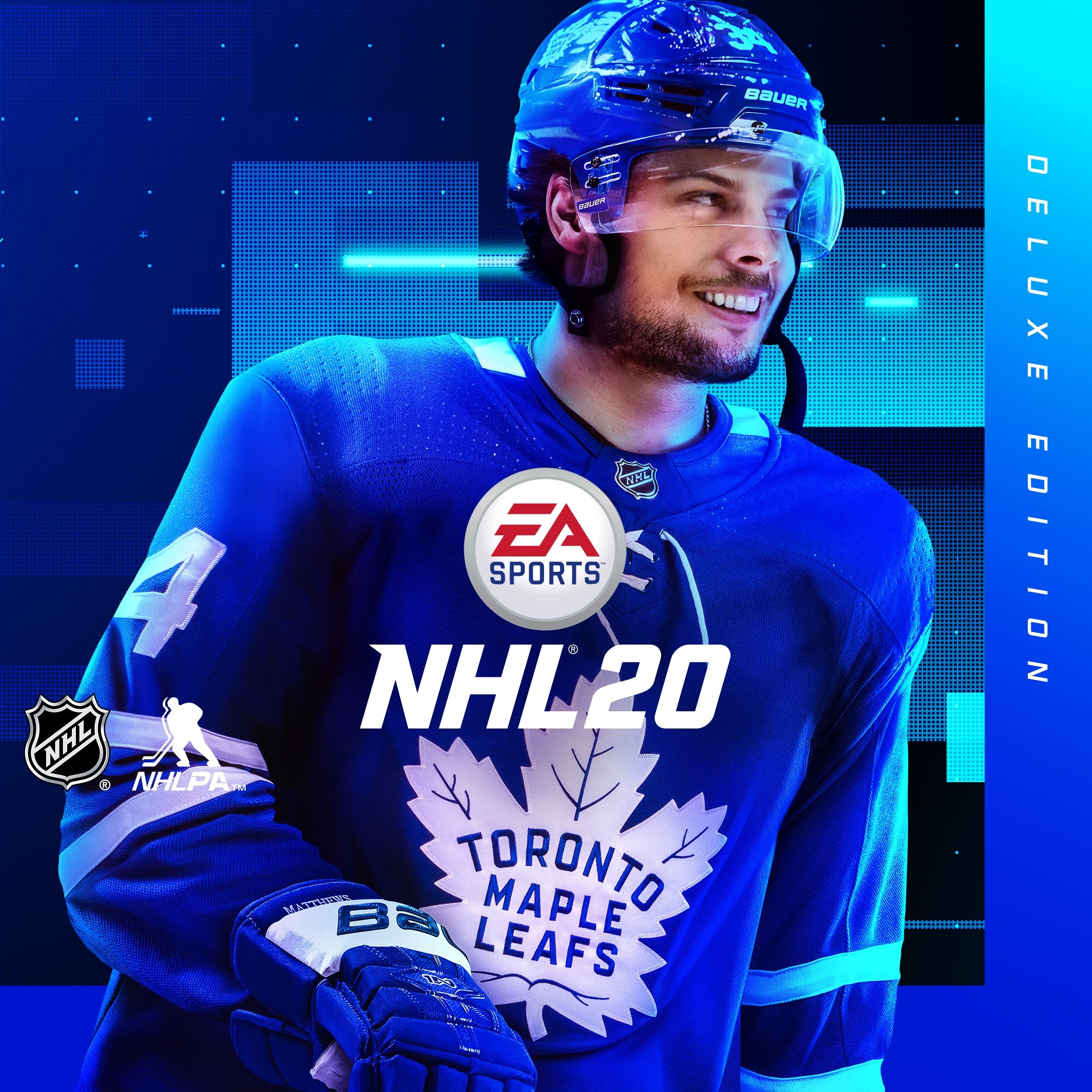 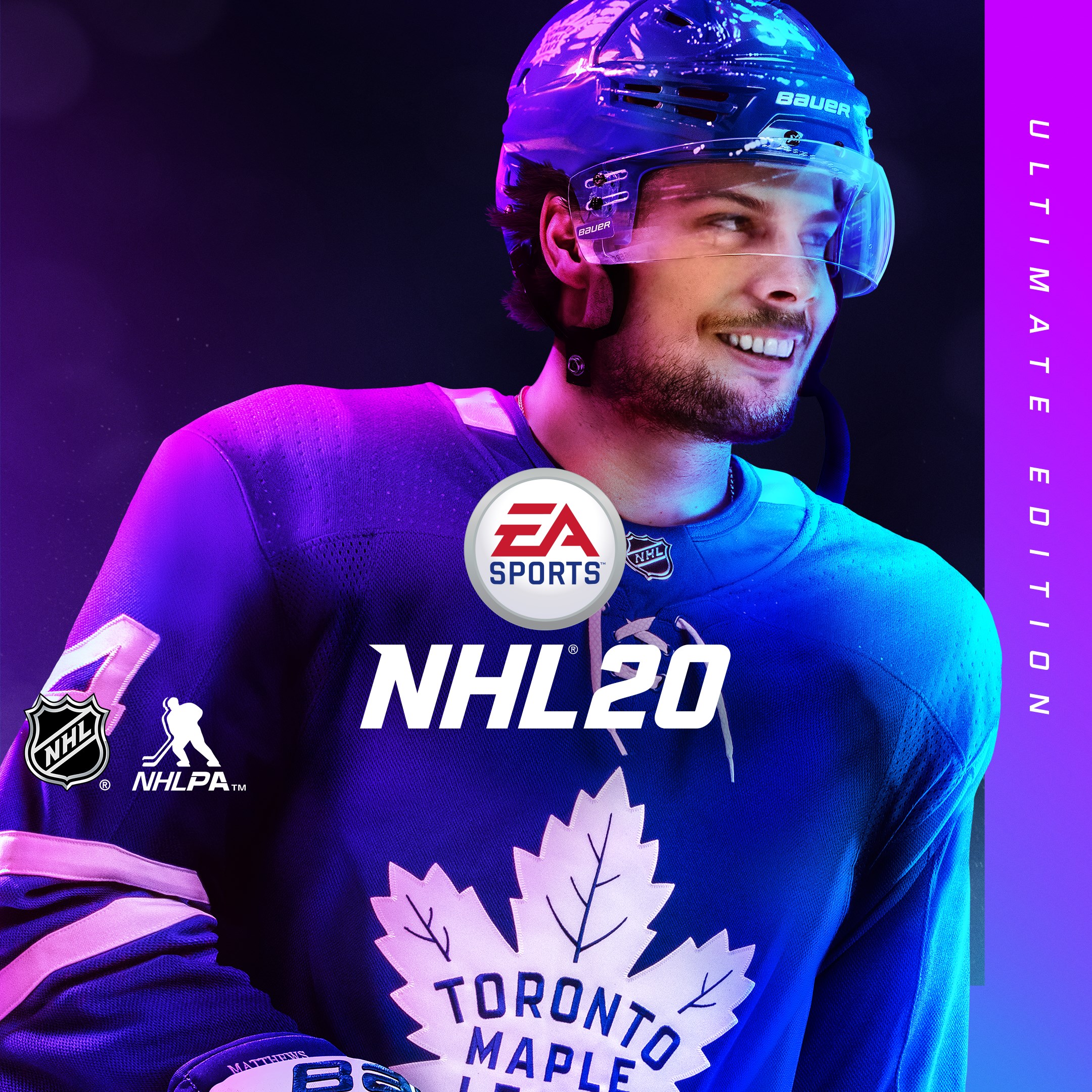 Xbox is one of the top brands of 2019, Nintendo and PlayStation didn't even make the list