DIG DUG, Samurai Showdown, and more join the Xbox One Backward Compatible list - OnMSFT.com Skip to content
We're hedging our bets! You can now follow OnMSFT.com on Mastadon or Tumblr! 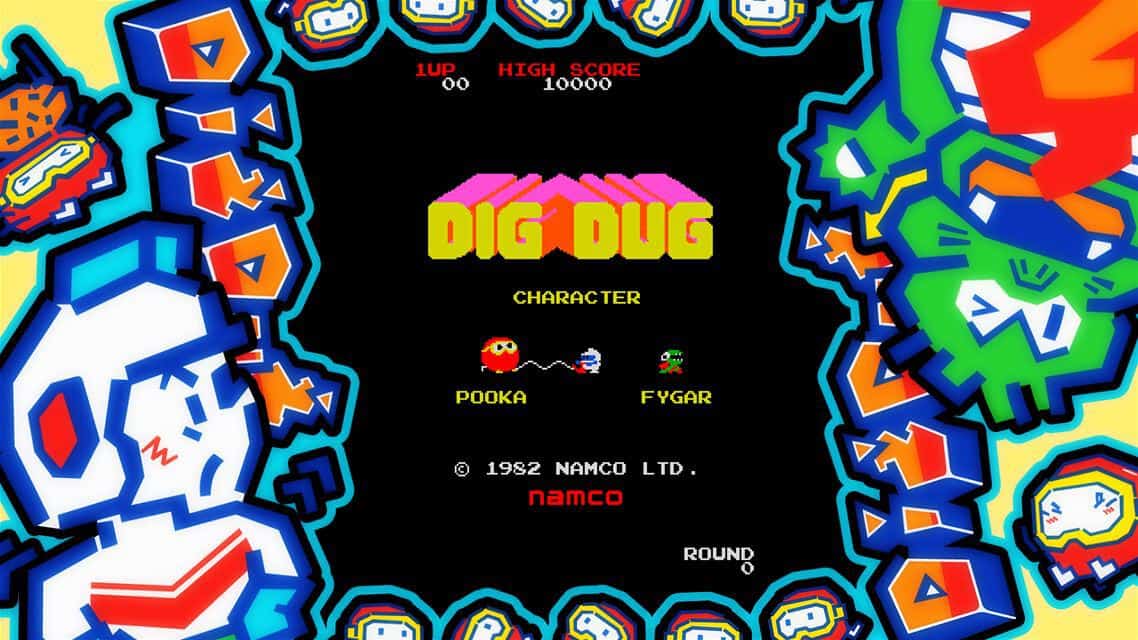 The Xbox One library has been expanded heavily since launch. Titles like Quantum Break, Killer Instinct, Halo 5, and Sunset Overdrive have all come out as successful exclusives, keeping many Xbox One gamers satisfied with their console of choice. For those who haven't been satisfied by current gen titles, Backward Compatibility continues to add more and more titles to its library, letting Xbox One gamers experience the golden ages of Xbox 360, original Xbox, and even some other consoles.

The latest in the Xbox One Backwards Compatibility library is mainly indulging some retro gamers, bringing out some true classics. DIG DUG, Sonic and Knuckles, Samurai Showdown, and Phantasy Star 2 are both relatively old games that have tons of nostalgic value for fans, giving a bit more novelty to people who feel that their Xbox One lacks content at the moment. Runner 2 is actually a bit new in comparison to these other games, but still stays true to the pillars of simplistic retro game design.

There's a little bit of something here for everybody. If you're a fan of truly retro arcade games, DIG DUG is going to be your go-to. Fans of fast-paced 2D sidescrollers are going to be gravitating to Sonic and Knuckles and Runner 2, and Xbox One gamers who aren't quite satisfied by Killer Instinct at the moment may want to take a look at Samurai Showdown II.

The Backward Compatibility list continues to grow each and every day, offering games from every genre and generation to Xbox One users. While today was mostly focused on giving people a taste of the golden age, we've also seen tons of gems from the last generation, like Halo Reach and Halo Wars. Whatever you're into, keeping your eye on the master list of the Backward Compatability library could turn you on to some hhigh-quality titles.

Microsoft opens the Windows Store for Business for IT pros

Microsoft gets the presidential treatment, honored by the first lady for training service members