Differential Sync could be coming to OneDrive soon

When Microsoft puts up their roadmaps, they aren't always set in stone. In fact, it was recently pointed out by a ZDNet reader that the OneDrive team has slipped in some updates to their roadmap shown off in a recent session. According to the change, Differential Sync feature, which syncs only the parts of files that have changed, could be making its way to OneDrive soon.

The Tech Summit video released at the end of last month glosses over the addition of Differential Sync without much effort. But it's a substantial change since the roadmap we had seen at the end of last year. In this January 2017 version, it now shows that we should expect the feature added in Q2 2017 which isn't too far from now. 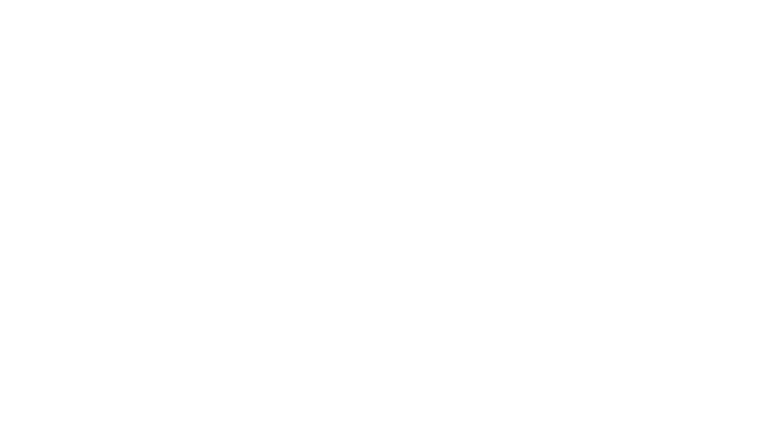 Basically, the highly anticipated feature would save a lot of bandwidth and time spent updating files shared through OneDrive across multiple devices rather than having to download or upload the entire file all over again. Particularly it will be useful for mobile users that don't want to use up all of their expensive data. As you can imagine, it's a feature that almost 5,000 users have voted up on UserVoice.

Microsoft has been teasing at the addition of the Differential Sync feature for about a year now without any clear timeline at when users could expect it, but this addition of it into the roadmap has many users excited. Even if it is a general estimation, at least now we can look forward to the addition to OneDrive.