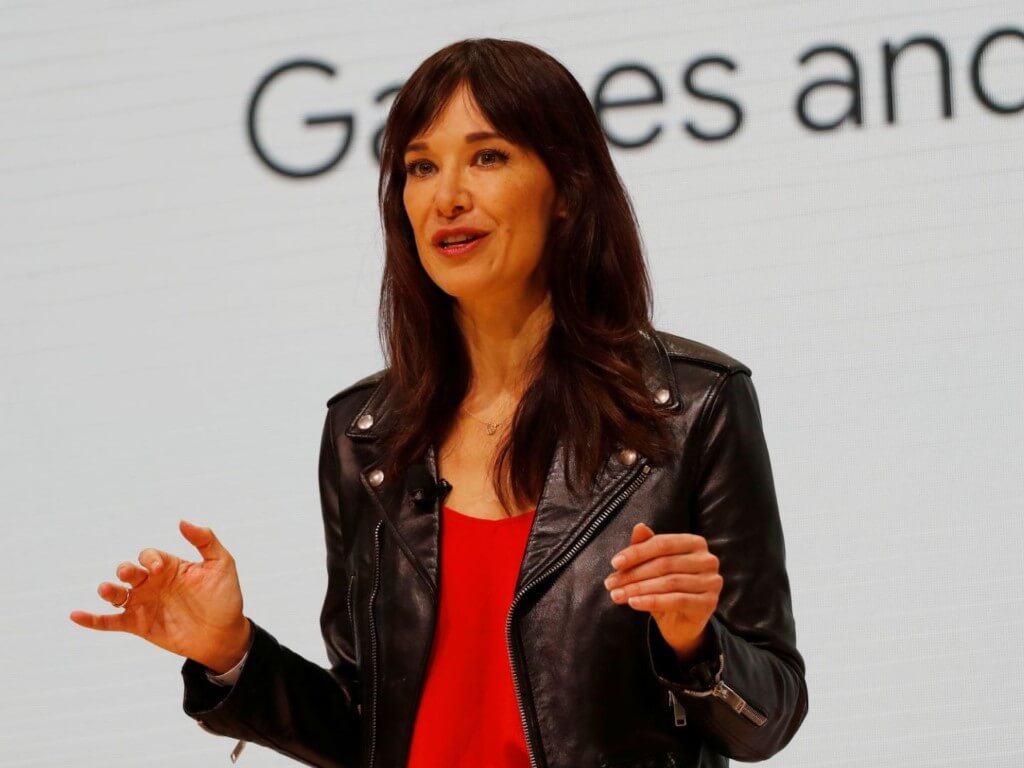 Just over a year after announcing its partnership with startup Haven Studios, Sony has announced that it will be bringing the Montreal-based studio into its first party fold at PlayStation Studios.

Haven Studios was founded in early 2021 by Jade Raymond, a veteran game creator who has worked at Electronic Arts and Ubisoft, serving as Producer and/or Managing Director for the latter in such titles as Watch Dogs, Far Cry 4, Star Wars Battlefront II, and several Assassin's Creed games. Raymond brings a wealth of experience to the new studio she created, which was part of a mass-exodus after Google decided to shut down all internal studios making games for its Stadia Platform.

While the partnership between Sony and Haven Studios that was announced last March indicated that the studio was working on a brand new IP, today's announcement also revealed that this new IP would be a "AAA multiplayer experience." In her official statement as the studio's CEO, Raymond added that "We’re just at the beginning of what is sure to be a wondrous adventure that will span generations."

Sony has acquired Haven Studios, the Montreal based team headed by Jade Raymond.

The studio is building "a systemic and evolving world" AAA multiplayer game and will be able to better collaborate with other first party PlayStation studios.

No further details are known at this time, but it would be easy to speculate that the move comes partly in response to competitor Microsoft's acquisition of the Call of Duty franchise (through the latter's purchase of Activision Blizzard earlier this year). Presumably the Call of Duty franchise will become Xbox-exclusive at some point in the future, though Microsoft has intimated that it will remain multi-platform for the time being. Once that happens, Sony will be left without a first-party Fortnite competitor of its own.

Circling back to Haven Studios and its forthcoming AAA multiplayer game, it seems most likely that the game would be a free-to-play battle-royale style shooter in the vein of Fortnite. Of course, that is mere speculation at this point, but it will be interesting to see what this new studio eventually unleashes on the gaming world, and whether this newest acquisition by Sony (which also bought former Halo developer Bungie just after Microsoft's Activision Blizzard announcement) will be part of an ongoing buying spree to rival what we've seen from Microsoft over the past few years.