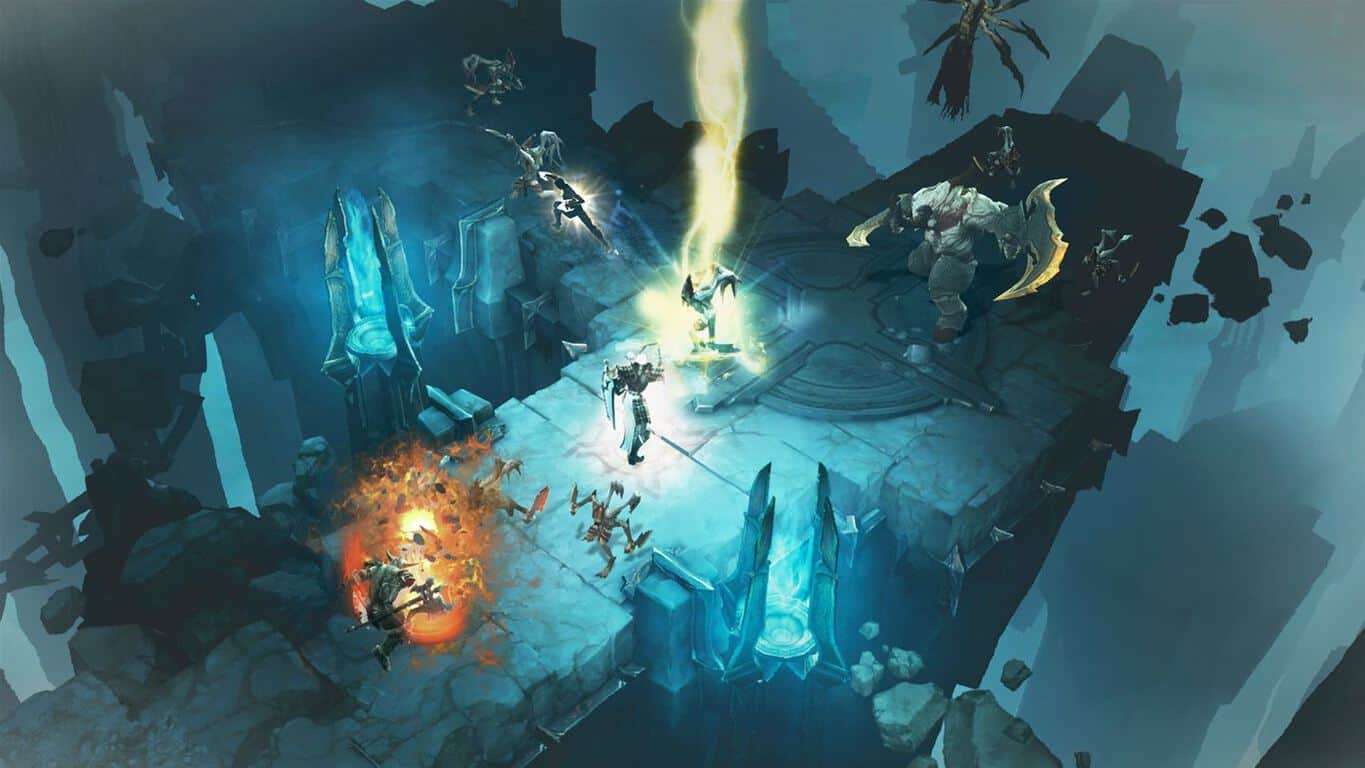 The first Deals with Gold of 2018 have just been announced, and for a limited time you can save big on Diablo III, the Xbox Play Anywhere game God of Light Remastered, The Incredible Adventures of Van Helsing and more. The last one is probably worth checking since the third episode of the trilogy launched with Games with Gold a couple of days ago, and you can download it for free through January 15. In addition, Xbox Live Gold subscribers can save up to 60% off the Blizzard Mountain DLC and the Expansion pass for Forza Horizon 3 as well as the Forza Motorsport 7 Car Pass this week.

Only three Xbox 360 games are being discounted this week: Diablo 3 Ultimate: Evil Edition, Forza Horizon 2 and Alien Hominid HD. You can check out the full list of deals on this page, but as usual we've added more details about our favorite deals below.

Generations of gamers have battled the demonic hordes of Diablo, and now it’s your turn to take part in the action-RPG legacy. This Eternal Collection features Diablo III, the Reaper of Souls expansion set and the Rise of the Necromancer pack—all together in one definitive volume.  Prepare yourself, mortal hero. The hellgates are opening.

Join cute game mascot, Shiny, on his way to saving the universe from the impending darkness. Play through a variety of exciting game worlds and dozens of levels with mind-blowing puzzles. Your goal is to explore game levels, seek for game objects that reflect, split, combine, paint, bend and teleport rays of light energy to activate the Sources of Life and bring light back to the universe. This game more than delivers when it comes to great gameplay experience, so what are you waiting for? Get ready for an amazing trip. Become God of Light!

The Incredible Adventures of Van Helsing ($4.95)

Put on your wide-brimmed hat, grab your weapons and embark on an incredible adventure in the gothic-noir world of Borgovia, where mad science threatens the fragile peace between monster and mortal. Be Van Helsing, monster-hunter extraordinaire and save the day with your charming and beautiful companion, Lady Katarina (who happens to be a ghost, by the way). Explore the savage wilderness in the mountains and the soot-stained brick districts of a grim metropolis twisted by weird science, and don’t forget: you might never know who the real monsters are!

This Ultimate Evil Edition contains both Diablo III and the Reaper of Souls expansion set, together in one definitive volume. Rise as one of humanity's last defenders - crusader, barbarian, witch doctor, demon hunter, monk, or wizard - and collect legendary loot while mastering devastating new powers and abilities. Play solo or form a party of up to four other heroes, either with local players together on the same screen or online. Lay waste to hordes of evil throughout all five acts of the Diablo III storyline, or explore the open world in Adventure Mode to hunt bounties on the elder evils that lurk throughout the mortal realms.

Race through a massive wide-open world with friends in the ultimate celebration of speed, style, and action-packed driving. Explore beautiful and exotic locations in more than 200 of the world’s greatest cars, all created with precise detail. A world of beauty and freedom awaits.

All discounts will be valid through Monday, January 8. Don't forget to also check out Microsoft's New Year’s Sale, which still offers up to 67% discounts on a vast selection of digital games through January 4.