Diablo II: Resurrected, the remaster of the classic dungeon crawler originally released on PC back in 2000, is launching on all modern platforms today. The PC, Xbox, PlayStation, and Nintendo Switch versions of the game all bring beautifully remastered graphics, several quality of life improvements, as well as cross-save support.

If the original Diablo II game is still playable on PC today, Diablo II Resurrected will let players seamlessly switch between the remastered graphics in up to 4K resolution and the old-school visuals. The PC version of the game supports both mouse and keyboard input and controller support, and Diablo II: Resurrected plays great with a controller thanks to extensive key-binding options.

While there’s no local co-op support, Diablo II: Resurrected supports online co-op with up to eight players on the same platform. The remaster will also bring revamped Ladder seasons allowing the most dedicated players to earn exclusive loot in the action role-playing game.

Diablo II: Resurrected is priced at $39.99 on all platforms, the Xbox version of the game supports Smart Delivery. Stay tuned to OnMSFT as our full review of the game is coming very soon. 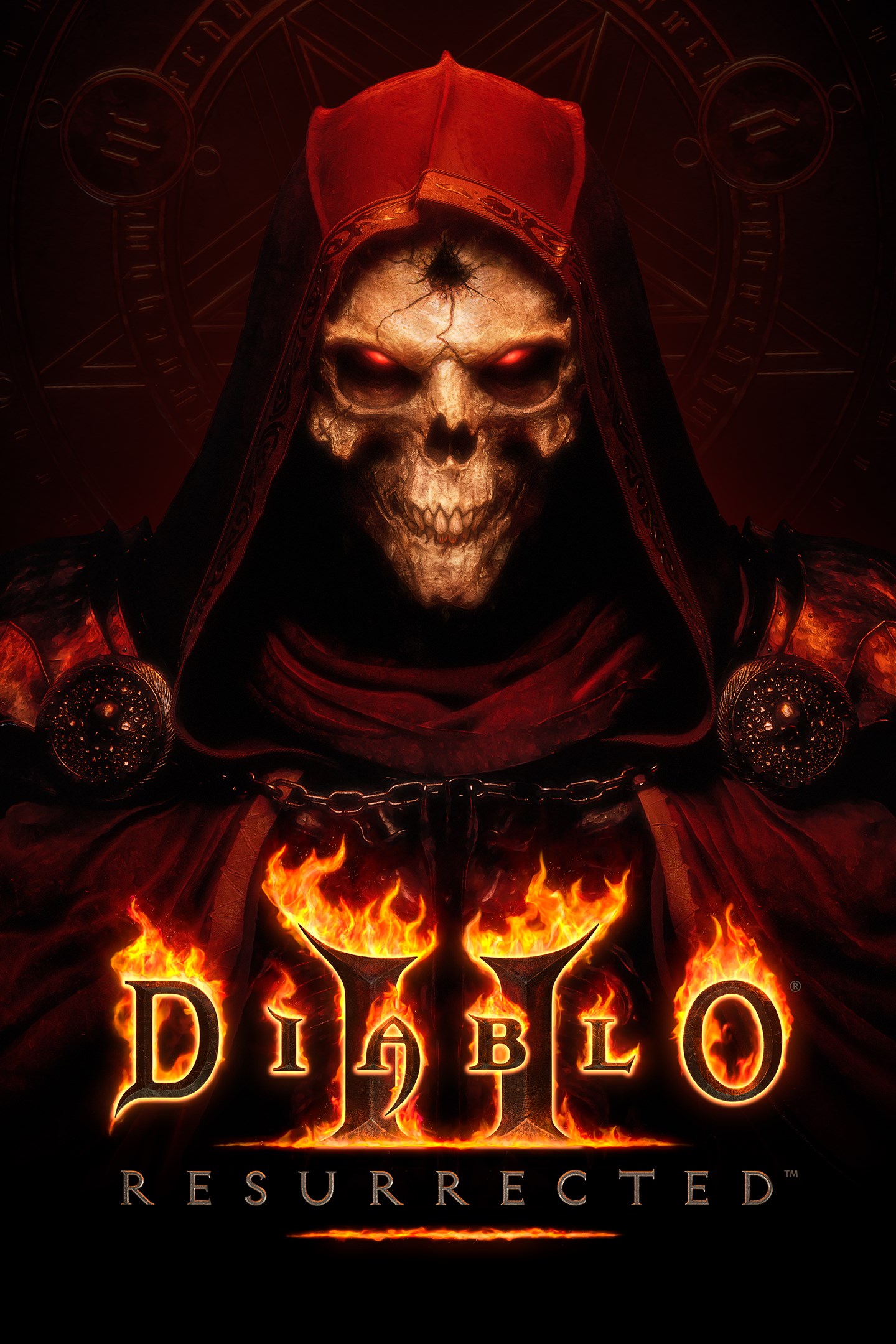