Diablo II: Resurrected is coming to Xbox consoles and PC later this year 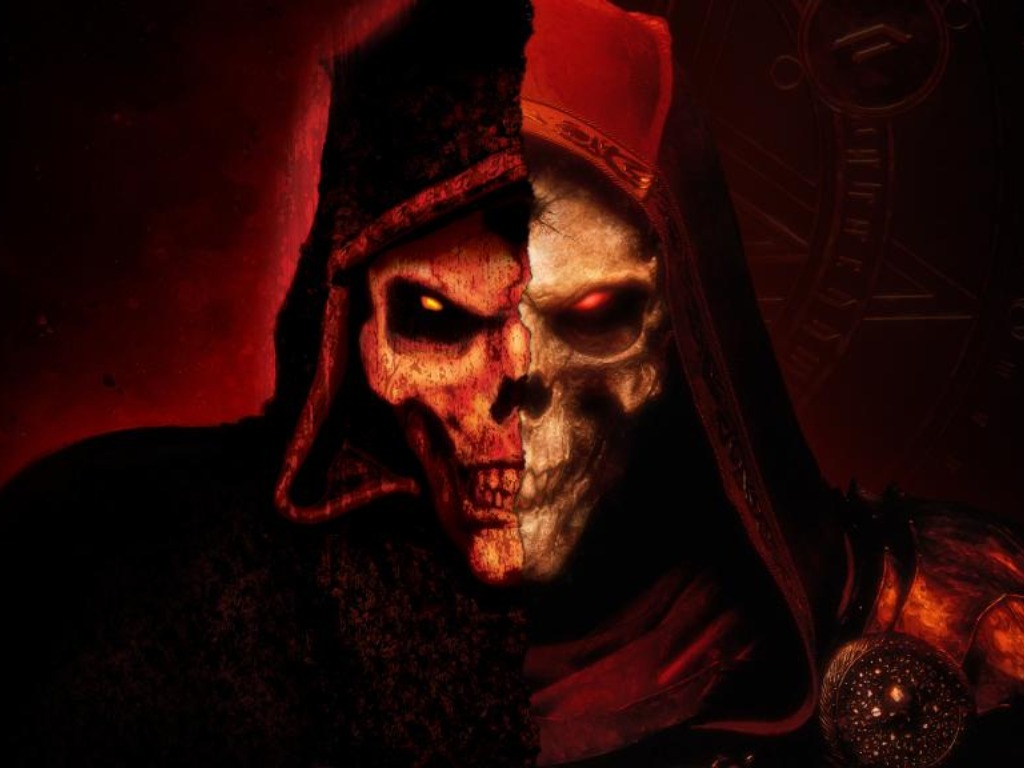 Diablo II, the iconic action RPG title from Blizzard Entertainment is coming back to life later this year on PC and consoles. At its BlizzconLive event last week, Blizzard Entertainment unveiled Diablo II: Resurrected, an exciting remaster of the hack-and-slash game that will be released on PC, Xbox One, Xbox Series X|S, PS4, PS5, and Nintendo Switch later this year.

The game will introduce remastered graphics on all platforms, a redesigned user interface, and an expanded stash. Players will be able to switch between classic and remastered graphics with a press of a button, similar to what 343 Industries did with the Halo: CE and Halo 2 remasters. Diablo II: Resurrected will also support cooperative gameplay with up to eight players, as well as cross-progression via a linked Battle.net account.

Diablo II became a huge phenomenon after its release on PC back in 2000, and it’s nice to see that console gamers will finally be able to play this classic. Blizzard is also still working on Diablo IV, which will be set many years after the events of Diablo III. The developer revealed a new Rogue character at BlizzconLive last week, and you can get more details on Diablo IV and Diablo II: Resurrected on Blizzard’s news hub.