A report from OneTile.ru shows off a new developer feature in an unnamed build: a device portal which grants developers web-based access to app diagnostics tools for, and the ability to sideload apps into, their Windows 10 Mobile devices. 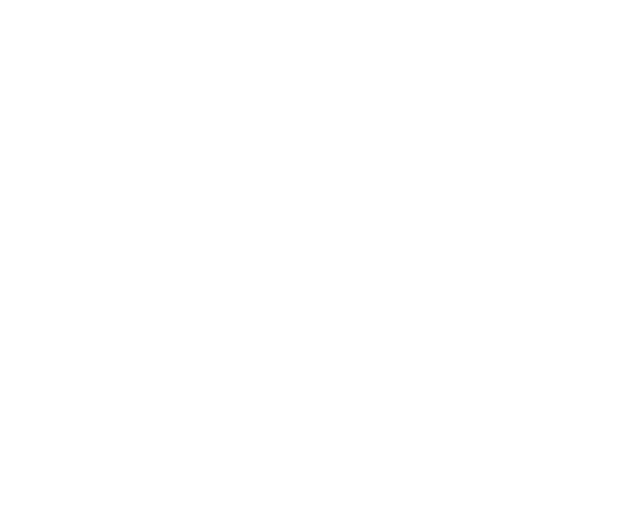 Normally, apps can only be installed into Windows 10 Mobile devices through the Windows Store. This requirement is imposed for both convenience and security reasons, and would make developers' jobs impossible, as they need to install non-Store certified apps for testing purposes. This new devices portal feature and the accompanying sideloading functionality, first found nonfunctional under the nondescript label "USB EEM" in insider build 10536, is an opt-in tool that helps such users circumvent this restriction.
A Windows 10 Mobile app, once compiled and bundled into a .APPX file, can be downloaded into a given Windows 10 Mobile through this feature and run as a functional app on the device. 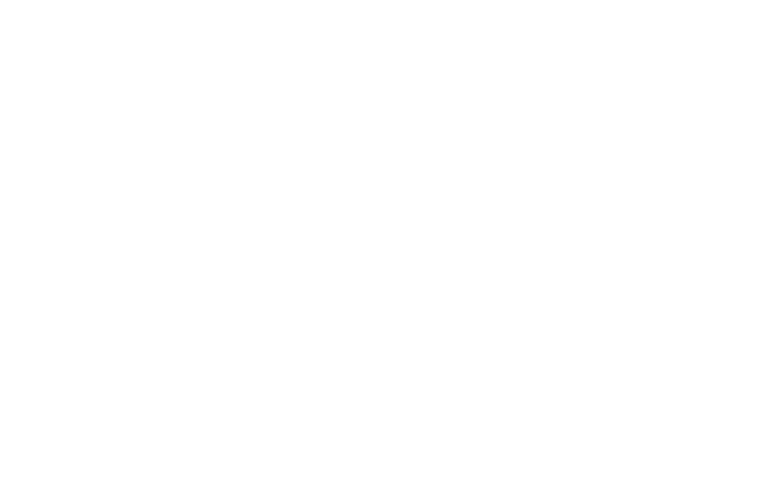 In addition to the sideloading feature, the device portal feature is a convenient and useful tool that transforms the mobile device into something a diagnostics web server. Specifically, it allows web browsers from other devices to "browse" to the IP address listed on the developer device. The resulting web page is full of real-time analytical data and diagnostics information describing how the targeted mobile device is running. It includes information such as running processes, memory usage, CPU usage, GPU usage, It's essentially a web-based Task Manager projected by the targeted device.

This device portal functionality is much akin to interacting with the web-based setup program on a typical Wi-Fi router. Much like a Wi-Fi router, the information projected by the developer device is shielded by a PIN number that can be seen only by the physical wielder of the developer device. This system also has the added benefit of securely allowing multiple different computers to diagnose the single developer device, which could be very useful for developer teams.

This feature is currently limited in functionality, granting only the ability to restart the device.
Though this function is designed specifically for developers, it doesn't take a whole lot of brainpower to imagine that other types of savvy users, such as power users, hackers, IT administrators, and technical support personnel, would find great use in such a feature. It remains to be seen whether this feature will actually make it into the final RTM build, if even in the same form.

Microsoft is testing Dialer, a new Android app for India

The most expensive Surface Book model is already out of stock