Developers running into delays publishing apps on the Windows Store 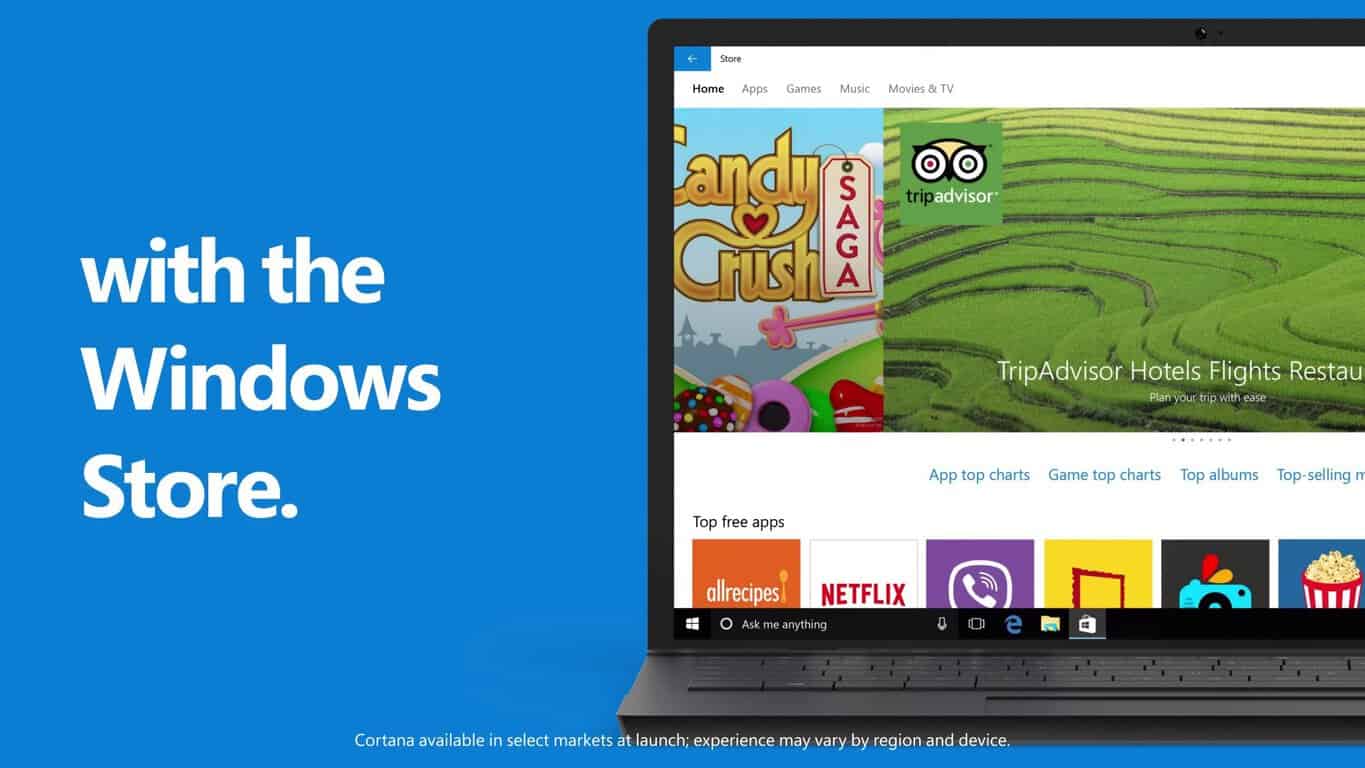 The Windows Store seems to be causing some delays for developers trying to submit their applications. According to the Windows Dev Center, Microsoft’s Windows Store is experiencing back-end problems that will ultimately cause a delay between the app being submitted to the store and customers being able to download and install it.

Though the notice is no longer active on the site, developers will still want to be wary of the possibility of this delay existing. The full text from the notice is as follows:

“We’re currently experiencing some issues that are causing publishing delays. It may take several days before new app or IAP submission are visible in the Store. We’re working on resolving this, and will remove this alert once the problem has been fixed.”

Microsoft also put a notice up that related to data collected from and regarding in-app purchases and there not being up-to-date information in them:

“For some developers, the Acquisition report and/or IAP acquisition report (or APIs used to access those reports) may not currently show all data correctly. We’re working on resolving this, and will remove this alert once the problem has been fixed.”

As the notices are currently nowhere to be found on the site, it’s likely that the issues have been resolved. Have you had problems submitting or purchasing an app in the store? Let us know in the comments below.