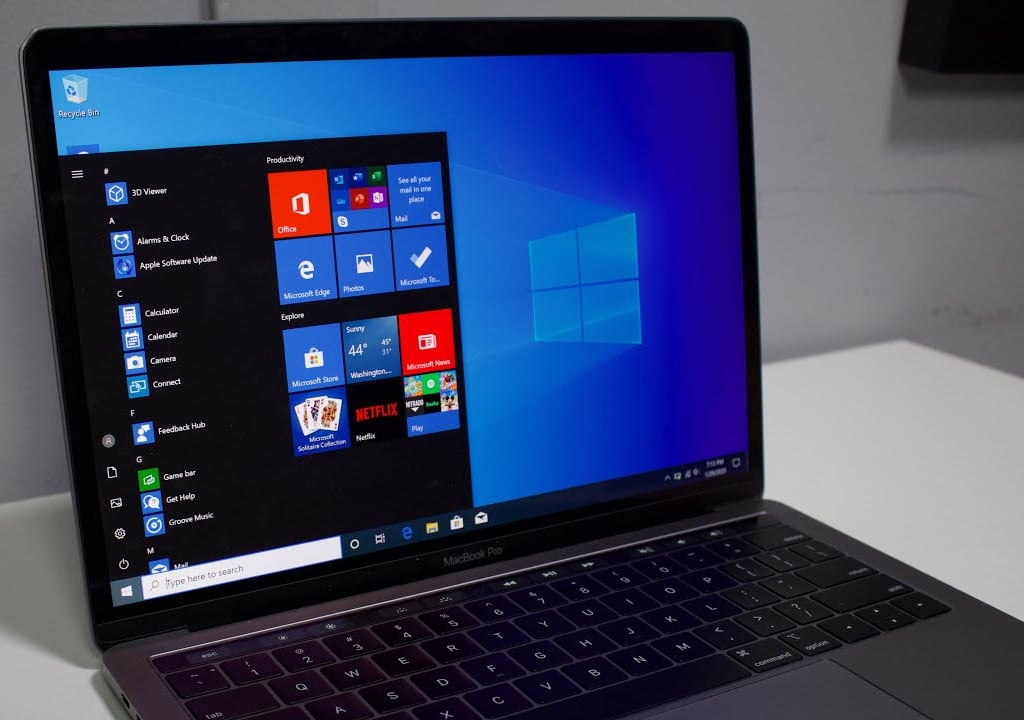 Apple's M1 silicon continues to hail praise from the industry as being a technology marvel, however, this latest Windows 10 on ARM virtualization feat just reiterates how impressive the new chip really is.

Late last week, an Amazon Web Services (AWS) virtualization engineer tinkered with an M1 Arm-based Mac and Windows 10 on ARM and concocted a result that runs circles around Microsoft's own flagship WoA device.

While the traditional Apple solution to running Windows on a Mac doesn't appear to be in the pipeline, AWS principal engineer Alexander Graf used an open-source QEMU virtualization piece of software to emulate Windows on ARM on a new M1 powered Mac.

Graf's work was the co-opted by another Twitter user who then ran Geekbench 4 and 5 synthetic tests comparing Windows 10 on ARM's performance between the dedicated Surface Pro X and an M1 Mac. @imbushuo's results show that Windows 10 on ARM actually performs better in benchmarking on the M1 versus the Surface Pro X snagging a single-core score of 1,288 and multi-core score of 5,685 on the M1 silicon. However, on Microsoft's co-produced SQ2 ARM silicon for the Pro X, performance was benchmarked at 800 for single-core and a paltry 3,000 in multi-core performance.

Microsoft doesn't currently license its WoA software but rather makes it available for devices so reproducing these results officially is still a waiting process for the M1 Mac crowd.

However, with Microsoft refocusing on being where its customers are, there could be a future where WoA becomes a licensed product for Mac users.

The Windows Ugly Sweater is back again this year, and you can finally buy one