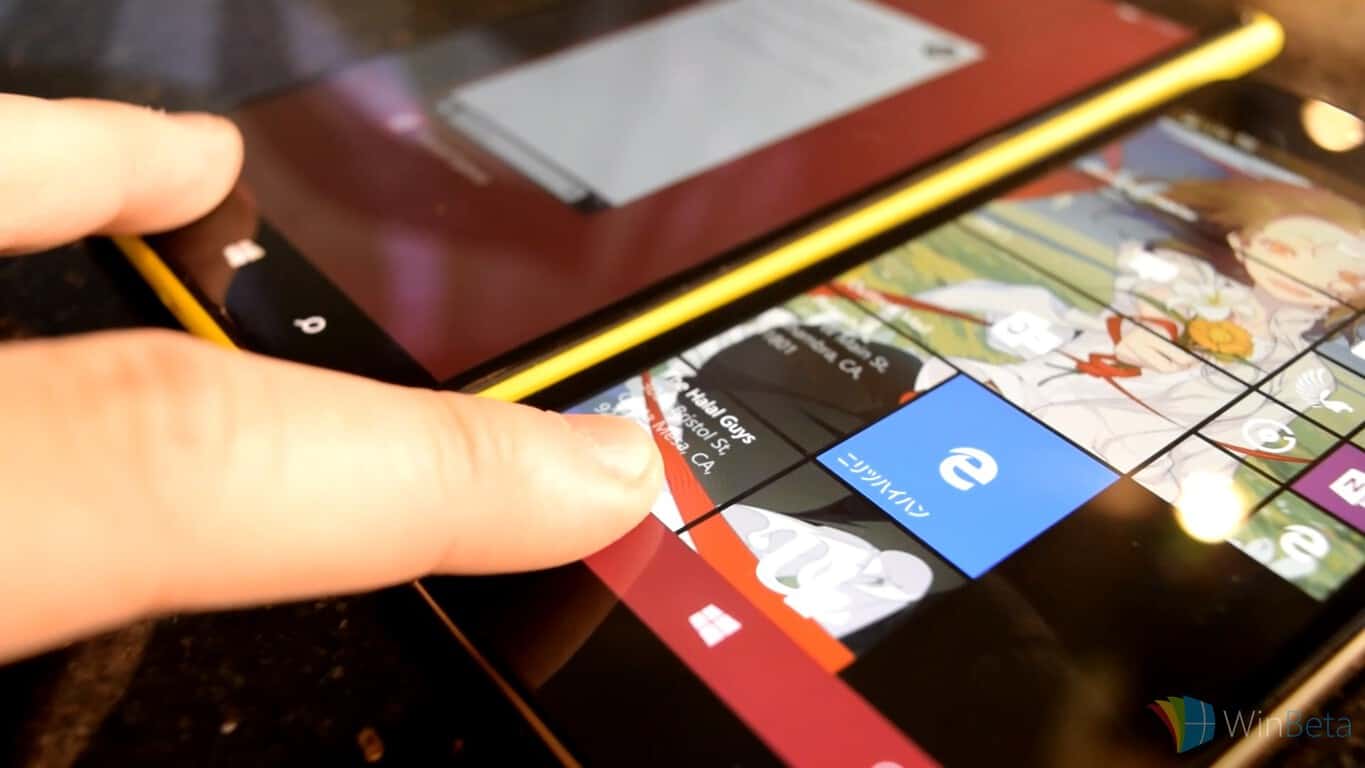 Got a spare Windows Phone-powered Lumia device laying around and a bunch of free time? The developer of Windows Phone Internals has updated his tool that enables users to meddle with and ultimately unlock the full potential of their devices, to version 2.4.

Just a little while ago, Windows Phone Internals had been updated to 2.3 but the .1 bump now includes a few fixes that some users may have been waiting to see addressed before jumping on board.

According to the changelog, users can expect:

If you’re still wondering what all the hoopla is about regarding the ability to unlock mounted ROM or using a command line interface on your phone, Windows Latest found a developer willing to walk users through using Windows Phone Internals to load Windows RT 8.1 onto devices.

That’s right, you too can outfit your phone with the ill-fated precursor to Windows 10 on ARM. Probably most importantly, you can get a brief taste of dual-windowed apps and more robust browsing experience that was found in Windows 8.1. Here are some details about how to proceed:

Despite being EOL, it seems the developer community has taken the reigns of Windows Phones’ future and given some, something to look forward to.