Developer shows how to create Microsoft Health Bot with Band data - OnMSFT.com Skip to content
We're hedging our bets! You can now follow OnMSFT.com on Mastadon or Tumblr! 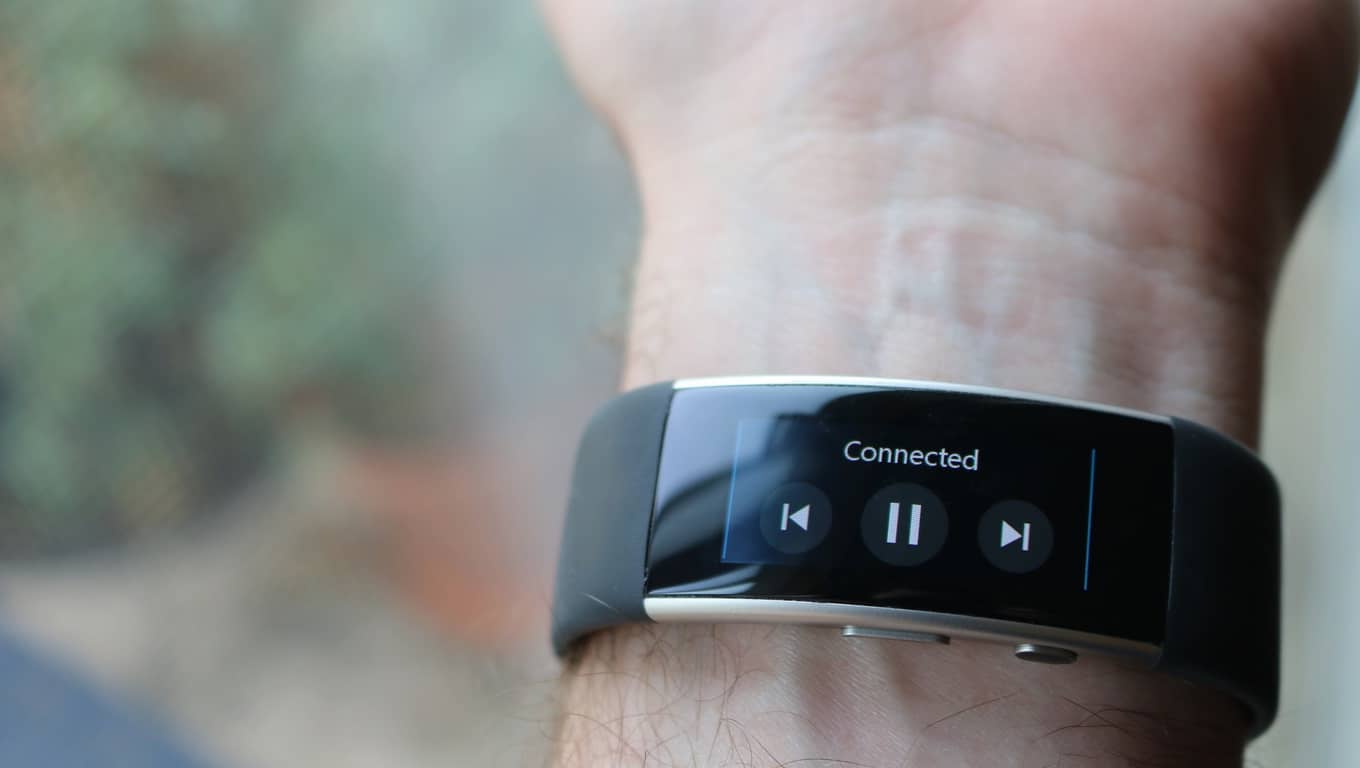 The idea of bots and Conversation-as-a-Platform is still pretty fresh and it is not quite clear what direction it will all take. Microsoft only announced their new Bot Framework this spring at Build, and Facebook unveiled their bot-filled aspirations for their Messenger app not too long after.

There were some impressive demos for sure, like Cortana acting as your intermediary with other bots as you check into hotels or place a quick order from a store across town. But Microsoft's Bot Framework is new and it's not clear yet what developers will think up once they've had enough time using it.

That is why it is interesting to see a Microsoft Developer blog post by Lee Stott of Microsoft that describes the essential components for building a Microsoft Health Bot using data captured by the Microsoft Band.

The bot Stott builds in his example is essentially a "hi world" application to detail what are the critical components for building a Microsoft Health bot. He goes through, step by step, how to use the Microsoft Bot Framework, the Microsoft Health API, and LUIS (Language Understanding Intelligent Service). And to dig even deeper into the sensors you will also need to use the Band SDK and build a mobile app (oniOS, Android, Windows, Xamarin) that accesses more specific details from the Band's sensors.

It is a long, very technical, and helpful post for those are interested in developing a chatbot which interacts with the Microsoft Health API and the Microsoft Band. But what is interesting about it for readers who are not developers is thinking about what happens when the world of bots and Conversation-as-a-Platform starts integrating with the Internet of Things.

If bots can tap into greater amounts of more meaningful data about how we move through and interact with the world, the bot framework might become even more useful than the simple scenarios thought up for onstage demos at Microsoft Build and Facebook's F8 developer conferences. It will be interesting to see what developers think up, and to see if the world of bots really has legs.

After numerous complaints, Microsoft's Band 2 gets a thicker skin, literally

What is a Windows 10 Insider Bug Bash?