Developer gets Chromium web browser working on Windows 10 ARM - it's fast! - OnMSFT.com Skip to content
We're hedging our bets! You can now follow OnMSFT.com on Mastadon or Tumblr! 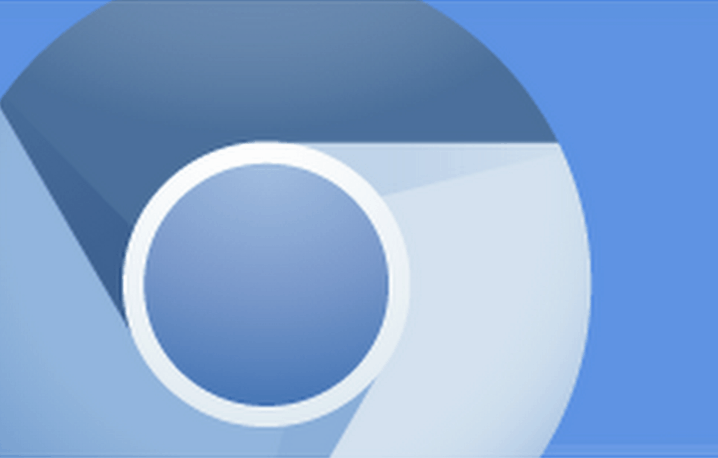 After Mozilla Firefox became available on Windows 10 on ARM PCs earlier this year, Google has yet to release an ARM64 version of its Chrome web browser. The Mountain View giant is said to be working on it with the help from Qualcomm and Microsoft, but in the meantime developer Jemery Sinclair has managed to make Chromium, the open-source version of Google Chrome, work on Windows 10 on ARM (via Softpedia News).

In a series of tweets, the developer said that he has been trying to compile an ARM64 version of Chromium since January, and that the web browser runs “super fast” on Windows 10 on ARM. Sinclair published the short video below showing how Chromium’s running on a Windows 10 on ARM PC.

This is promising news for the upcoming ARM64 version of Google Chrome, as well as Microsoft’s own Chromium-based Edge browser. “Now I have absolutely no doubt for how well Edge: Chromium Edition will run,” Sinclair said in another tweet. To our knowledge, Microsoft only said that its Chromium-based Edge browser would be available on Windows 10, Windows 7, Windows 8.1 as well as macOS, but an ARM64 version seems evident now that Microsoft has pretty much given up on the existing version of Microsoft Edge.

How to stop Windows 10 from asking you for feedback