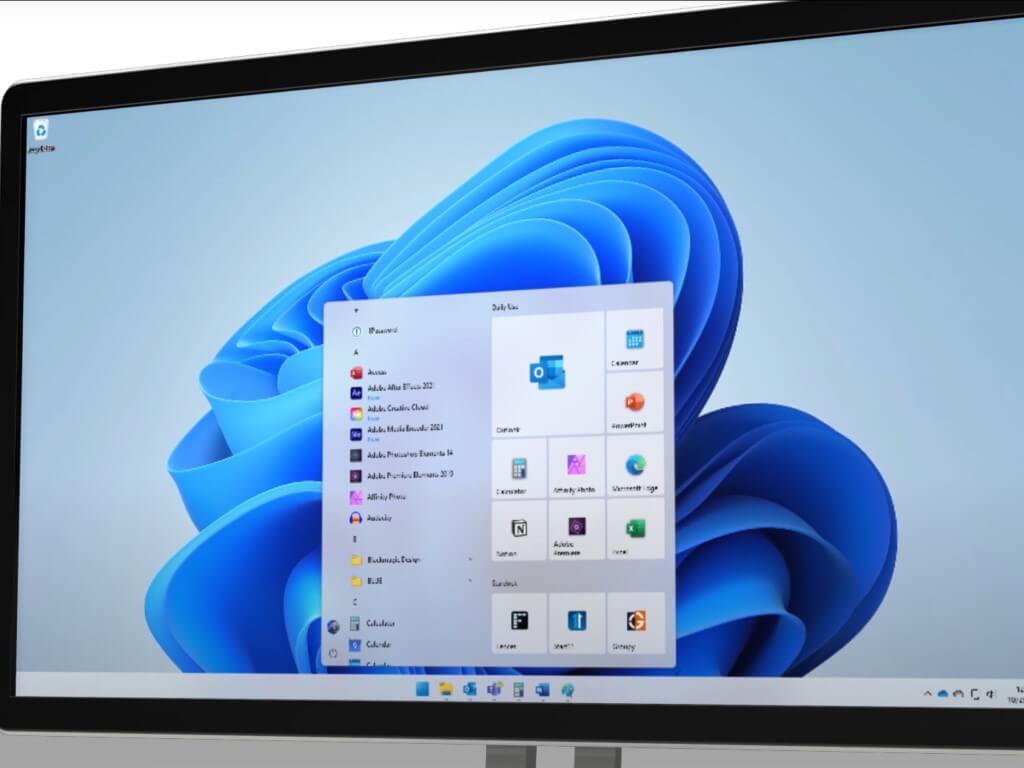 If you're a Windows Insider and you're using Start11, then we have a warning for you. The latest Windows Insider Dev Channel build has broken parts of Start11, but a fix could be coming soon.

We have an internal build that addresses Microsoft's change to how Windows functions...validating fixes today and will push a beta release tomorrow - will update this thread once the bits are available.

According to Brad Sams, who is the VP & General Manager of Stardock, an internal build is already addressing these issues and could hit beta tomorrow. As a workaround, you can left- align the Start button and use the app to replace the icon.

Start11 recently came out with a version 1.1 update, which includes folders and Windows 10 layout imports. The folks at Stardock usually push out updates very quickly, so it won't be too long before a fix hits your PC.