[Updated] Details about Google Stadia have been revealed before the 9am press event (watch it here!), here's what we know so far - OnMSFT.com Skip to content
We're hedging our bets! You can now follow OnMSFT.com on Mastadon or Tumblr! 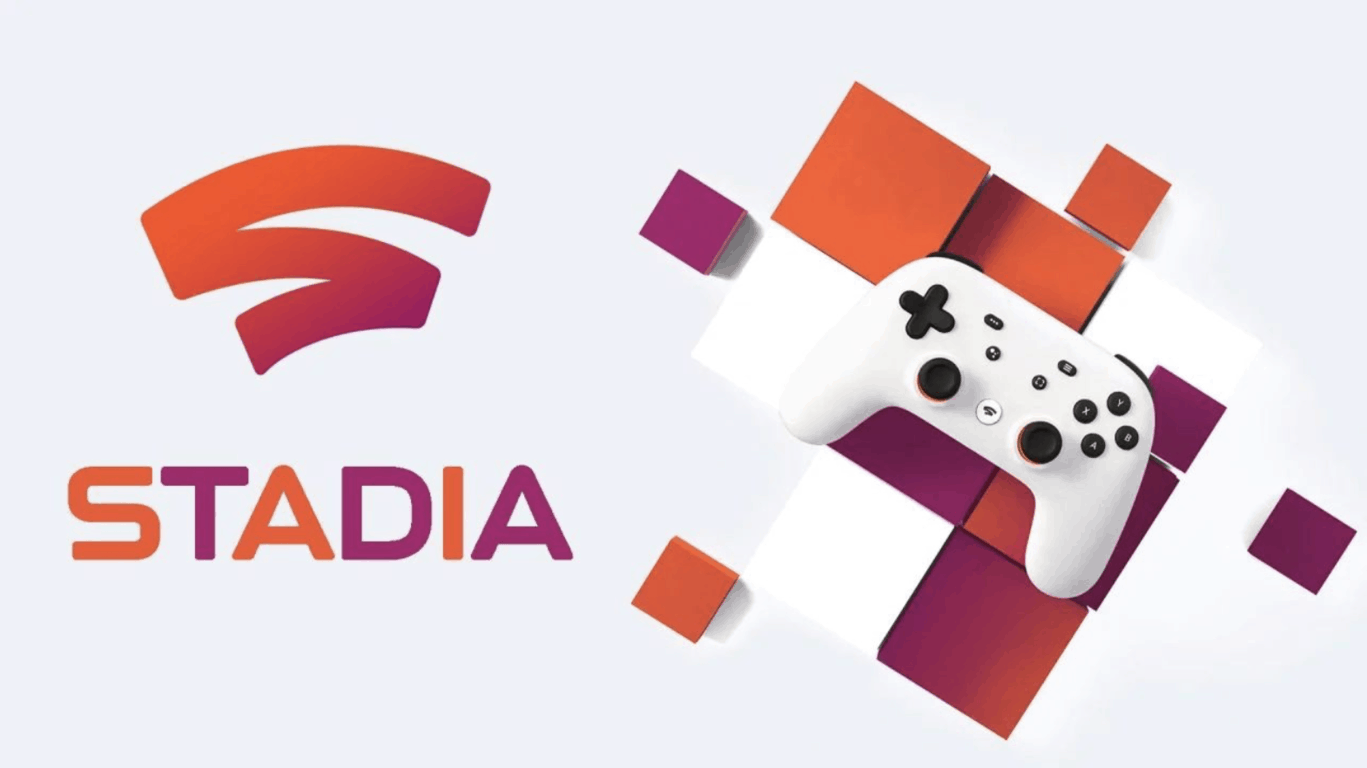 Google is planning to reveal more details about its Project Stadia game streaming service during a livestream at 9AM this morning, but it turns out most of the information has already been revealed. Canadian newspaper La Presse apparently broke the embargo today, and the most important details ended up on gaming forum Resetera.

According to La Presse, Google Stadia will launch in 14 markets on November 14. Later today, Google will open preorders for the “Founder's edition" of Stadia, which will cost $169 (likely Canadian dollars). This bundle will be the only way to access Google Stadia at launch, it will include Google’s controller for Stadia, a Chromecast Ultra required to play games on TV, a copy of Destiny 2, and three months of subscription to Stadia Pro.

Stadia Pro will be $11.99 (probably Canadian dollars) monthly subscription that will provide access to a catalog of games in 4K 60FPS quality. However, recent AAA games such as Assassin's Creed Odyssey, Tom Clancy’s The Division 2 and the upcoming Doom: Eternal will have to be purchased separately. Importantly, the article notes that all purchased games will remain accessible once the Stadia Pro subscription included in the Google Stadia Founder’s Edition ends.

According to the report, 31 games will be on sale at launch, and Google has convinced Ubisoft to release six of its games on Stadia including the aforementioned Assassin’s Creed Odyssey and Tom Clancy’s The Division 2. Moreover, Square Enix will also be on board with its recent Tomb Raider games.

We don’t know yet what games will be included in the Stadia Pro subscription, but these are said to be older games. Next year, Google also plans to offer a free “Stadia Base” tier that won’t include any of the Stadia Pro games: Consumers will have to buy all games separately, and visual quality will also be limited to 1080p instead of 4K for Stadia Pro.

If Stadia will require a Chromecast Ultra and Google’s Stadia controller at launch, the service will become available on all PCs with Google Chrome starting next year. Google also plans to add support its Pixel 3 and 3A smartphones and the Pixel slate tablet in 2020, with more mobile devices to be added in the future. Google Stadia will require a solid Internet connection, with a minimum of 10mbps in download/1mbp in upload to access the service, and a 35 Mbps download speed to experience it in 4K.

We expect to learn more about the games available on Google Stadia during the livestream that will kick off at 9AM PT this morning.

Google Stadia will certainly shake things up later this year, and it's good to know that Google managed to get some big publishers like Ubisoft, Bethesda and Square Enix on board. Of course, Google will need a lot of high-quality games to convince consumers to give Stadia a try, but the low-entry price for the Stadia Founder's Edition is certainly appealing for what will be the first next-gen video games platform to launch later this year.

Update: The Stadia Founder’s Edition ($129) is now available for pre-order in the US and select markets, and it will be available in limited quantities. Google revealed today that the bundle will include a three months buddy pass for the Stadia Pro susbcription you can gift it to a friend. In the US, Stadia Pro will cost $9.99/month when it launches in November, and the catalog will include Destiny 2 with all of its DLCs.