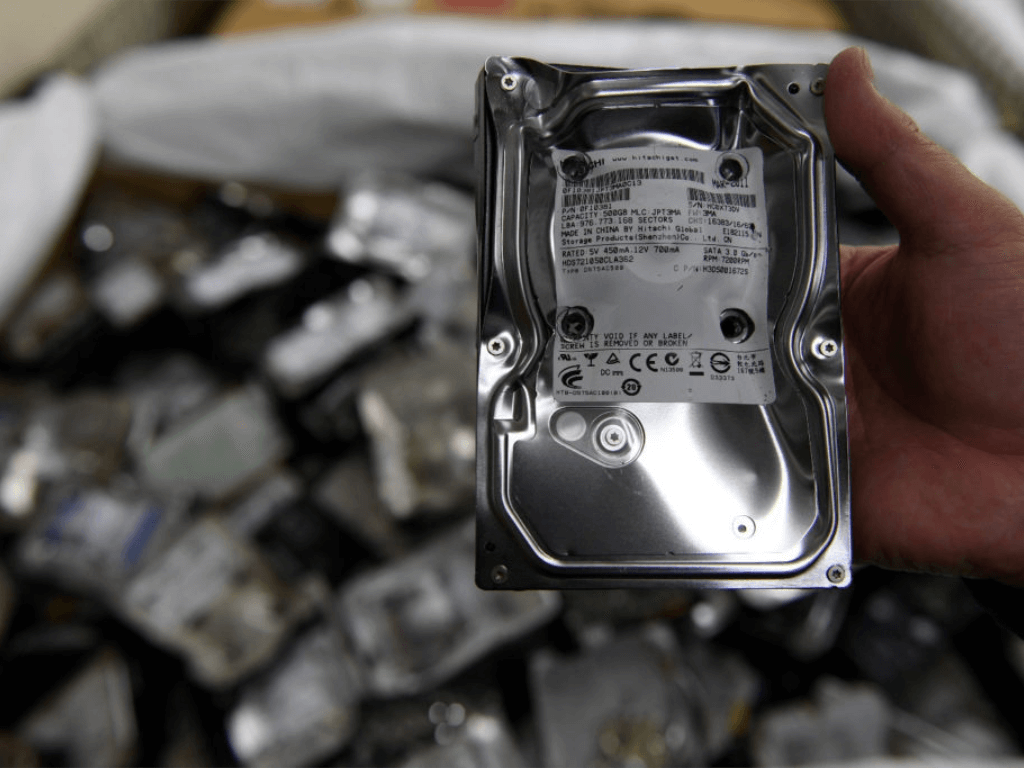 In a rush to the cloud, many companies such as Microsoft, Amazon and IBM are leaving millions of physical hard drives behind and ultimately creating an e-waste problem in their wake. According to a report from the Financial Times, Amazon, Microsoft, Google and other leading cloud service providers, along with banks, governmental institutes and law enforcement agencies are destroying millions of physical data-storage devices a year. The Financial Times report consists of interviews with more than 30 people who are in the decommissioning sector as well as freely obtained data from freedom of information requests on the matter.

Despite several cloud service providers championing a transitioning away from an analog present as a partial solution to carbon emissions, industry insiders point to several other options to safely dispose of data and circumventing an impending e-waste disaster. Solutions such as securely wiping devices through the use of software selling reselling them over creating more e-waste after destroying them as Microsoft has gone on record admitting to.

Security concerns appear to be the penultimate reason most hard drives are marked for destruction after use, and many data center operators sympathize with reality of those concerns.

Research vp at Gartner Research explains that some data center operators would like to increase the number of hard drives that get a chance at a second life, however, they are beholden to the customers' requirements security and privacy.

To agitate the matter, Morgan Stanley was recently fined $35 million by the US Securities and Exchange Commission (SEC) for contracting an inexperienced company to decommission its used hard drives. Unfortunately, the decommission company sold the Stanley Morgan hard drives online instead of wiping them and ultimately putting millions of the company's customers data at risk.

While the fear of recovered data from reused hard drives is a genuine concern for many, the FT questioned industry experts which included CEO and founder Steve Mellings of the Asset Disposal, and Information Security Alliance about reality of the situation, especially after software solutions such as Blancco had been applied, "We’ve verified that sanitization works and still they shred."

As of this reporting, there doesn't appear to be any groundswell from cloud service providers to directly address the e-waste issue shredding hard drives is creating.